Download
Live: The charm of Zunyi, 'the city of changes' 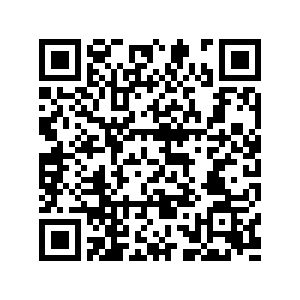 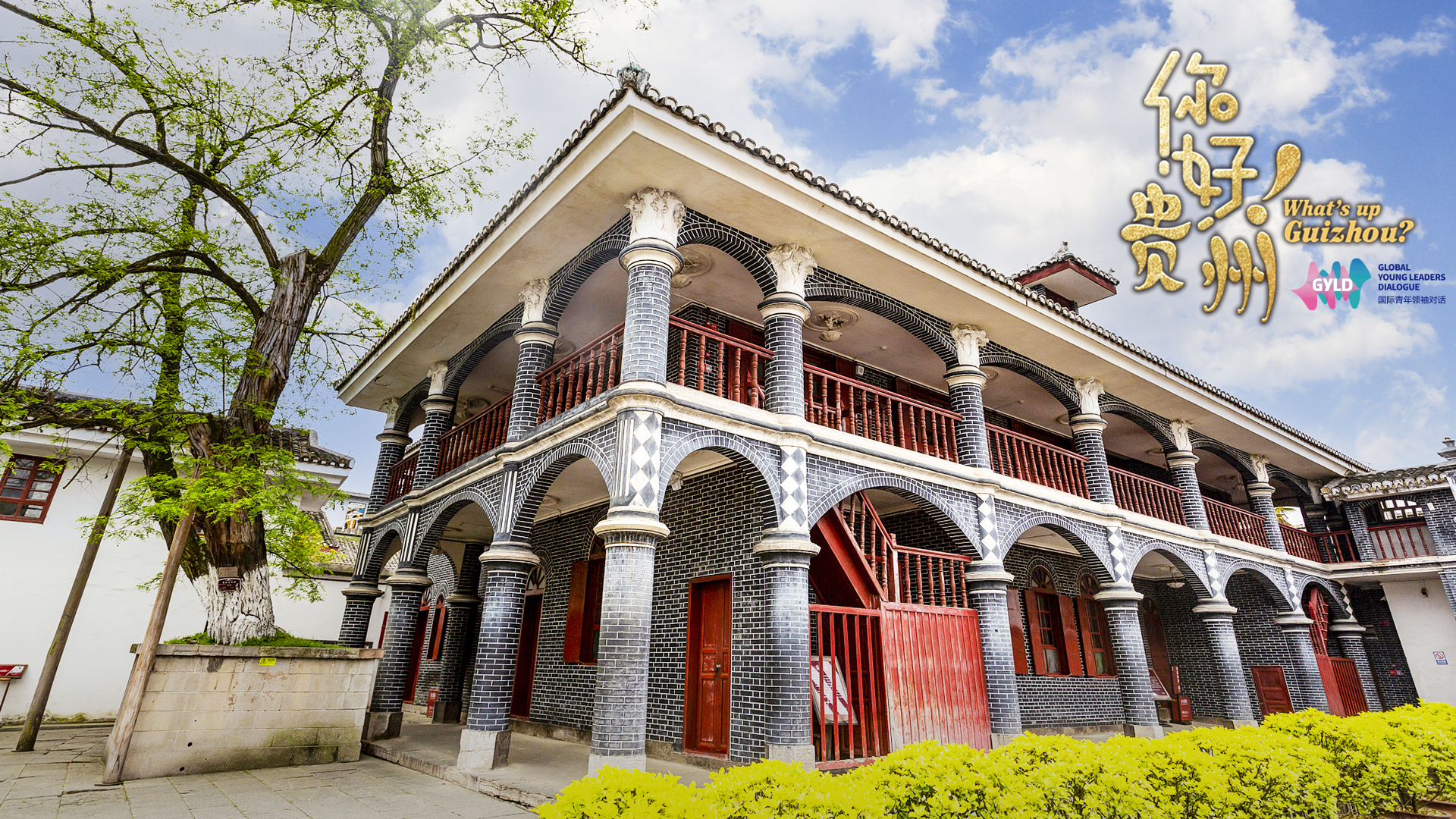 Southwest China's Guizhou Province is the second stop of CGTN's livestream "What's up! China." The Zunyi Conference was a vital turning point in the history of the Communist Party of China (CPC). The meeting held in 1935 saved the Red Army and the Party from destruction at a most critical juncture, and Zunyi City in the northern part of Guizhou Province is known as "the city of changes." In the new era, the spirit of Zunyi Conference has passed down and become a core culture of the city. Join us at the site of Zunyi Conference and feel the charm of the city.