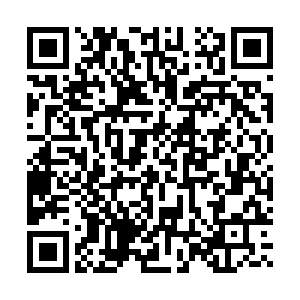 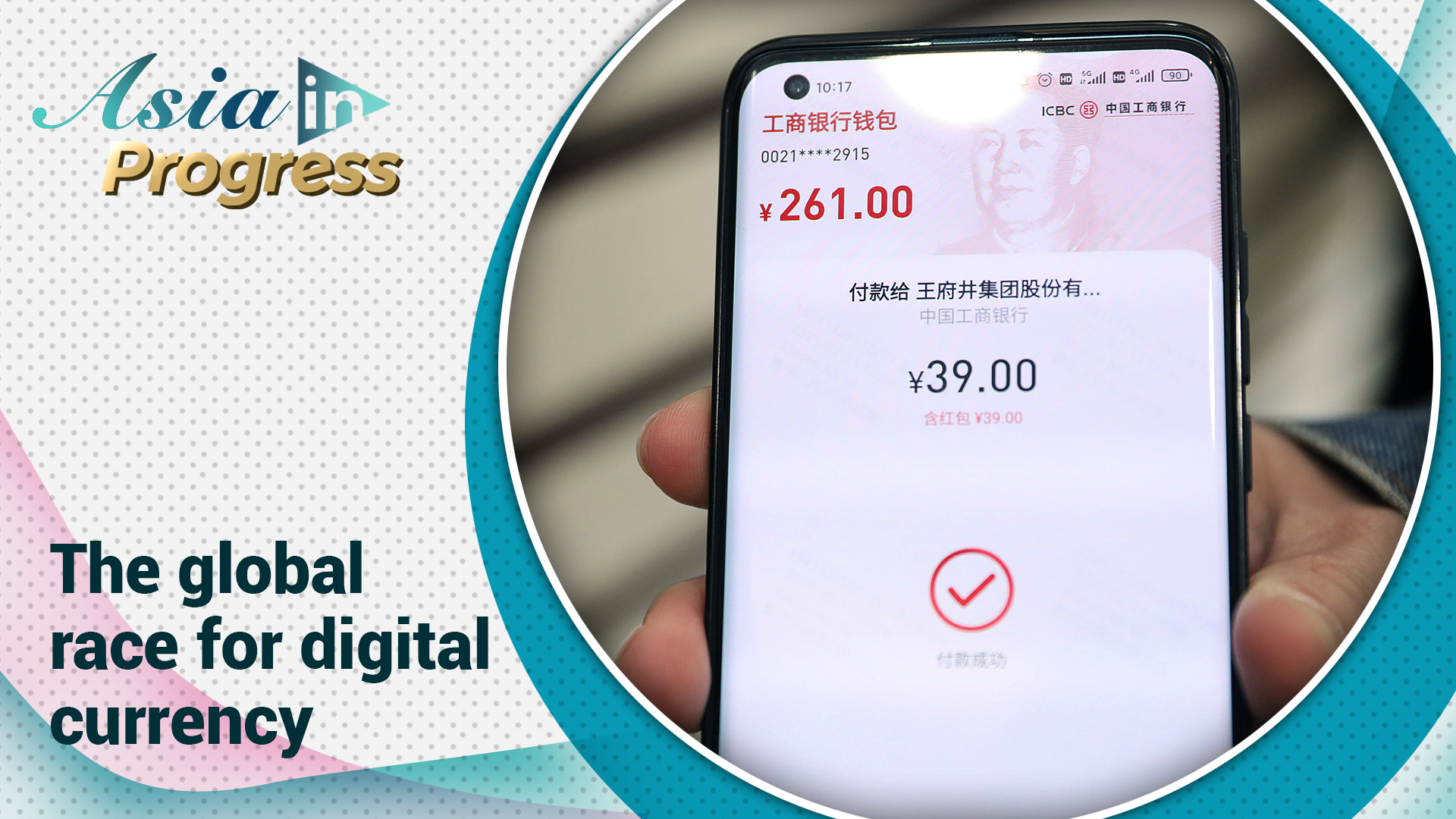 China has no specific schedule for the full implementation of its digital currency across the country, a high-ranking central bank official said on Sunday.

The country will expand the scale of internal testing for its digital currency, Li Bo, deputy governor of the People's Bank of China (PBOC), said in a session at the Boao Forum for Asia 2021.

In terms of future plan, the PBOC will move forward building infrastructure of the digital renminbi (RMB) and its ecosystem and improving the system's security and reliability, said Li.

"We will build a relevant legal and regulatory framework to regulate the digital RMB businesses," he added.

Last October, the PBOC included the digital yuan in the latest version of the proposed banking law, providing more legal ground for regulating its electronic currency in the testing stage.

The proposed law recognizes the national currency, the renminbi, in physical and digital form, with particular clarity on the digital yuan to be the only official yuan-pegged token in China to "prevent the risk of virtual currency."

The digital currency will also be tested in some scenarios during the 2022 Winter Olympics Games in Beijing and expanded to other regions when appropriate, according to an earlier report from China's Ministry of Commerce.

"We will make the digital RMB available not only for domestic users, but also for international users and guests," Li noted.

During the session, former PBOC governor Zhou Xiaochuan pointed out that the biggest demand for digital currency is on retail and will be focused on domestic use.

"In the future, it will definitely bring convenience to cross-border payment," said Zhou, but admitted there are still many complicated problems.

Many central banks may not want the RMB to play a leading role in their countries due to the risk of losing the independence of monetary policies, suggested Zhou.