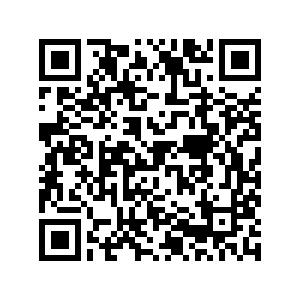 Esports club Royal Never Give Up (RNG) beat 2019 world champion FunPlus Phoenix (FPX) on Sunday with a score of 3:1 to become the champion of the 2021 spring season of the League of Legends Pro League (LPL).

Chen "GALA" Wei was selected the MVP of the final. He achieved a "pentakill," in game 3, which means he served the killing blows to all five characters played by FPX in a single encounter.

It's the third time that RNG has won the spring season.

The winner made an unusual roster change to move Li "Xiaohu" Yuanhao from mid-lane to top-lane at the start of the season, which turned out to be a good decision.

Though star player Jian "Uzi" Zihao has departed from the club, RNG still managed to score 14-2 during the spring season.

As the LPL champion, RNG is now qualified for the international Mid-Season Invitational (MSI) next month in Iceland, facing champions from 11 other regions around the world.

The team won the 2018 MSI tournament. If they could make it to the final of this year's MSI, the LPL will get an additional fourth spot in the 2021 World Championship, which is the most important event of the year for League of Legends pro players.