Download
What's the impact of Japan dumping radioactive water into the sea? 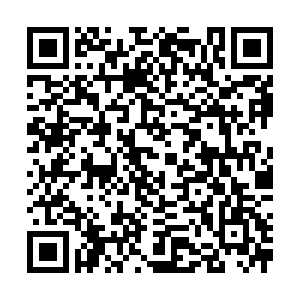 The Japanese government officially decided to discharge nuclear polluted water from the Fukushima nuclear plant into the sea on April 13. The move not only caused dissatisfaction and doubt among Japanese citizens but in its neighboring countries, such as China and South Korea. They said Japan's decision is extremely irresponsible and will seriously damage international public health safety and people's interests in neighboring countries. Why did Japan make this decision? What could be the impact?