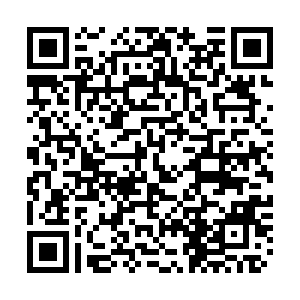 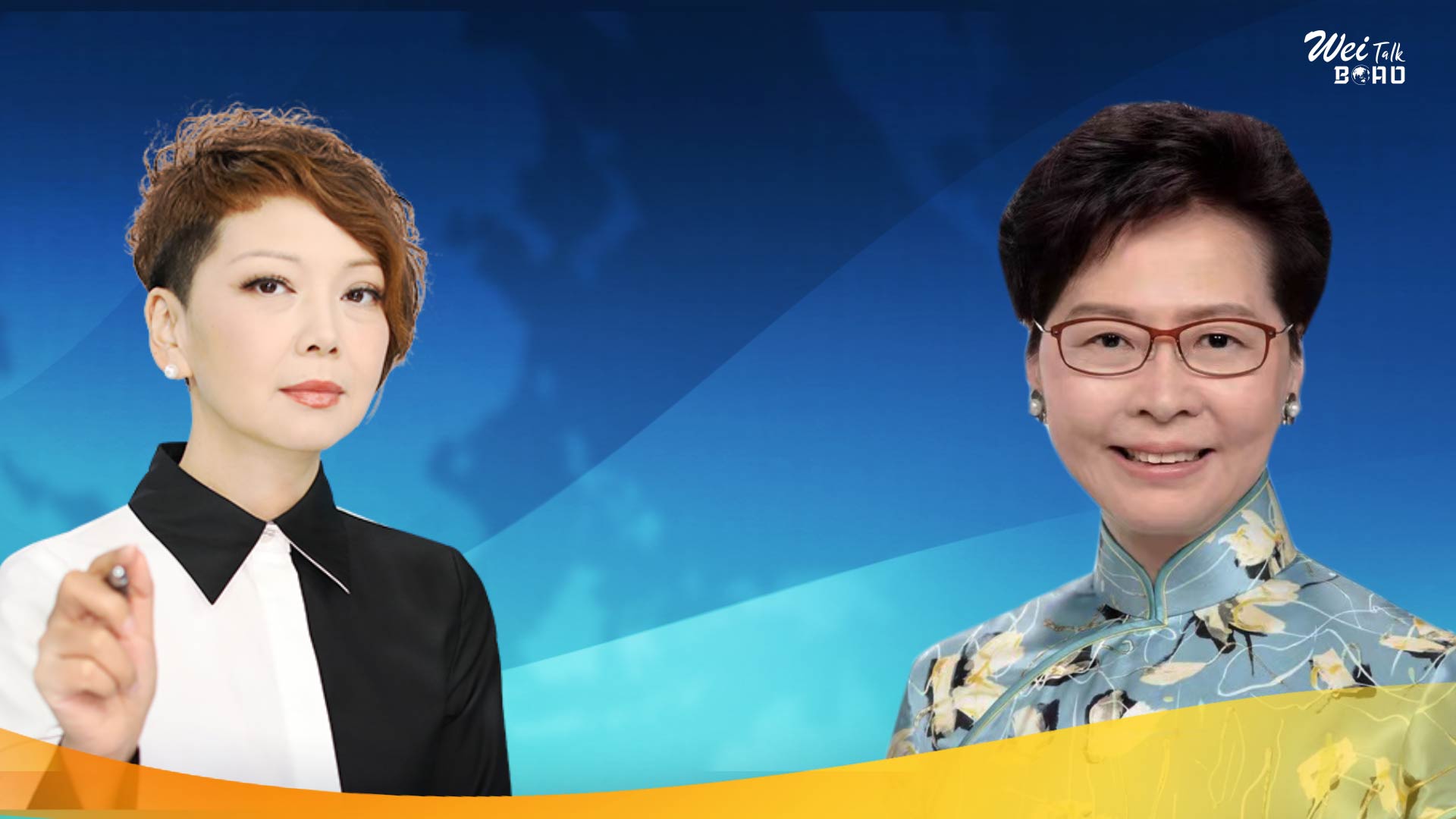 Editor's Note: On March 11 this year, China’s National People's Congress adopted a decision on improving Hong Kong's electoral system, which grabbed attention both at home and abroad. The next day, HKSAR Chief Executive Carrie Lam responded to questions about the changes in an exclusive interview with CGTN host Tian Wei.

Now that a month has passed, how has Hong Kong changed under the new rules? At the Boao Forum for Asia, Tian Wei again caught up with Mrs. Lam to discuss the island’s latest development.

Tian Wei: I remember talking to you back in March during China's Two Sessions. You said time will tell what effect the new legislation improvement will have on Hong Kong. So how do you see the changes it has brought to Hong Kong?

Carrie Lam: I think as far as improvements to the electoral system of the Hong Kong Special Administrative Region, you still have to wait and see because we are still in the process of putting it into local legislation. The important decisions and amendments to Annex I and Annex II to the Basic Law passed by the National People's Congress Standing Committee on the 30th of March.

The three rounds of very important elections are yet to take place. So the first election will be the  1,500 members of the Election Committee, which will take place in September, then followed by the Legislative Council election and followed by the Chief Executive election next March.

So whether the improved electoral system will return the suitable candidates who are patriotic, who have Hong Kong's overall interests at heart, we have to wait and see, but I'm pretty confident.

But what has obviously changed? It's that under the National Security Law, we have now seen stability. We have now seen Hong Kong people recovering the freedom to speak their mind, and to go out. And just to forget about all the chaos that have haunted Hong Kong for almost a year, since the later half of 2019, and I think that is a very obvious change and that is a change for the better, especially for overseas investors.

So I've been doing a lot more overseas promotions. Sometimes writing on your platform to speak to the overseas community that Hong Kong will continue to be a very good place for investment because of the law and order that has been restored.

At the same time, upholding human rights and freedoms and all those business-friendly environment that Hong Kong used to have. And on top of that, we have the support of the People's Republic of China, and also the very favorable policies provided by the central government.