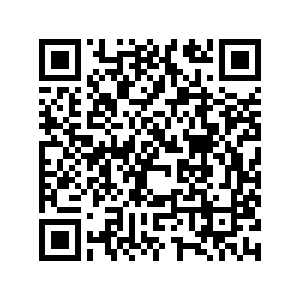 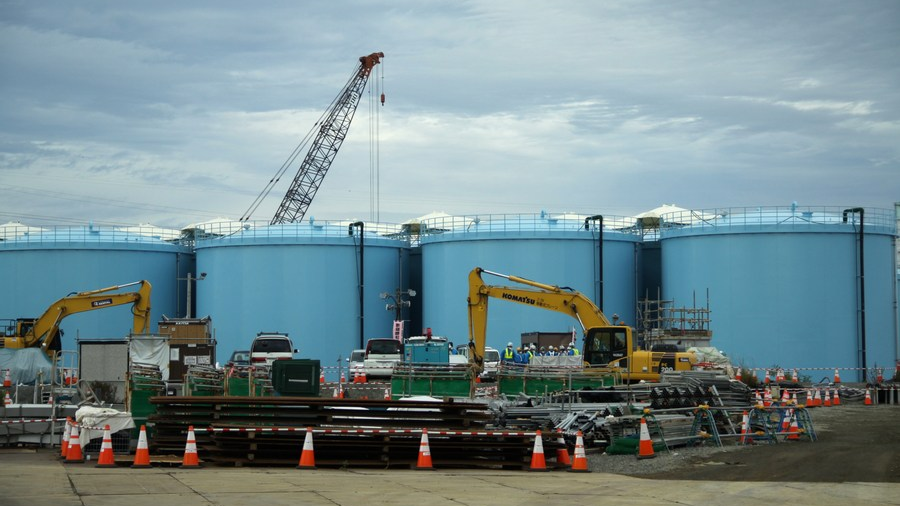 Editor's note: Einar Tangen is a current affairs commentator. The article reflects the author's views and not necessarily those of CGTN.

On March 11, 2011, a 9.0 magnitude earthquake off the north-eastern coast of Japan triggered a 15-meter tsunami. The tidal wave swept along the Japanese coastline causing havoc and death, including at the Fukushima Daiichi Nuclear Power Plant.

Back-up systems at Fukushima Daiichi, owned by Japanese electrical giant Tokyo Electric Power Company (TEPCO), prevented a complete meltdown, but in the days that followed, as three of the plants cooling systems failed, millions of tons of radioactive materials and water were released into the surrounding areas including the sea.

More than 18,000 people died, while more than 160,000 had to evacuate from their homes due to the toxic levels of radiation.

The meltdown was the worst nuclear accident since Chernobyl in 1986 and resulted in the entire plant being closed.

Since that time, remediation efforts have been ongoing, but due to deceptions by the owner and the government, people and environmental groups locally and internationally have lost their trust in both TEPCO and the Japanese government.

TEPCO was forced to shut the Kashiwazaki-Kariwa Nuclear Power Plant in 2007, after the Niigata-Chuetsu-Oki earthquake.

In 2011, Fukushima Daiichi was closed. TEPCO spent two months after the nuclear disaster denying that a meltdown had occurred. It later apologized for a "coverup" that remains the source of much bitterness.

TEPCO was not forthcoming to the local authorities, causing problems that ultimately led to the deaths of 3,700 people, including many elderly people whose medical care was interrupted.

In 2012, TEPCO was forced to admit that it had failed to heed safety warnings before the accident.

TEPCO failed to follow international best practices at its facilities. 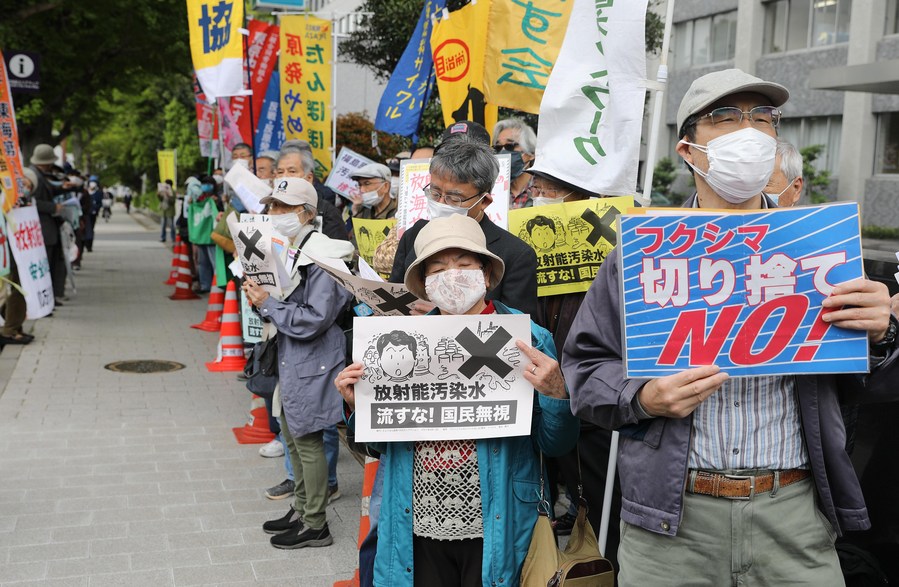 People rally to protest against the Japanese government's decision to discharge contaminated radioactive wastewater in Fukushima Prefecture into the sea, in Tokyo, capital of Japan, April 13, 2021. /Xinhua

People rally to protest against the Japanese government's decision to discharge contaminated radioactive wastewater in Fukushima Prefecture into the sea, in Tokyo, capital of Japan, April 13, 2021. /Xinhua

Experts say the cost and schedule of decommissioning the plant keep changing based on political or economic expediency.

In 2016, TEPCO admitted that one of its groundwater control efforts – an "ice wall" – was not preventing water from getting out.

TEPCO had initially claimed that 26 out of 27 radioactive nuclides had been removed from the water, leaving only tritium behind, but after news reports the company admitted that 80 percent of the tanks were still contaminated.

TEPCO, whose main shareholder is the city of Tokyo, has been partially nationalized, while receiving massive government aid.

So, when the Japanese government announced that it had approved a plan by TEPCO to release another 1.37 million tonnes of radioactive water into the surrounding sea, there has been an active outcry from locals, environmental groups and neighboring countries.

Despite assurances that the waters would be processed using a Japanese advanced liquid processing system (ALPS) to levels where the remaining radioactive isotopes were less than normal drinking water, and assurances that fishermen would be compensated for losses, the lack of trust built up over years of opaque decision making, lies and omissions by TEPCO and the government has become a problem that cannot be dealt with overnight.

The Biden administration's blessing of the plan coming days before a planned in-person summit between the President and Prime Minister Yoshihide Suga have people speculating about a quid pro quo, especially given the fact that elevated levels of radiation were registering for years along the Canadian and U.S. Pacific coasts.

The final approval comes after years of debate, and the release of the radioactive wastewater will begin in two years and take years to finish.

There are legitimate concerns about storage capacity, the difficulties politically, economically and in terms of safety, if new tanks were built or expanded.

However, promising new foreign technologies were not considered, nor were local people, environmental groups or neighboring countries consulted. This from a country which has repeatedly criticized other countries for not being transparent is a prime example of how the world is increasing post hypocritical.