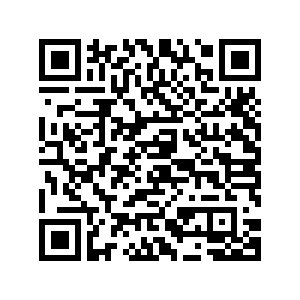 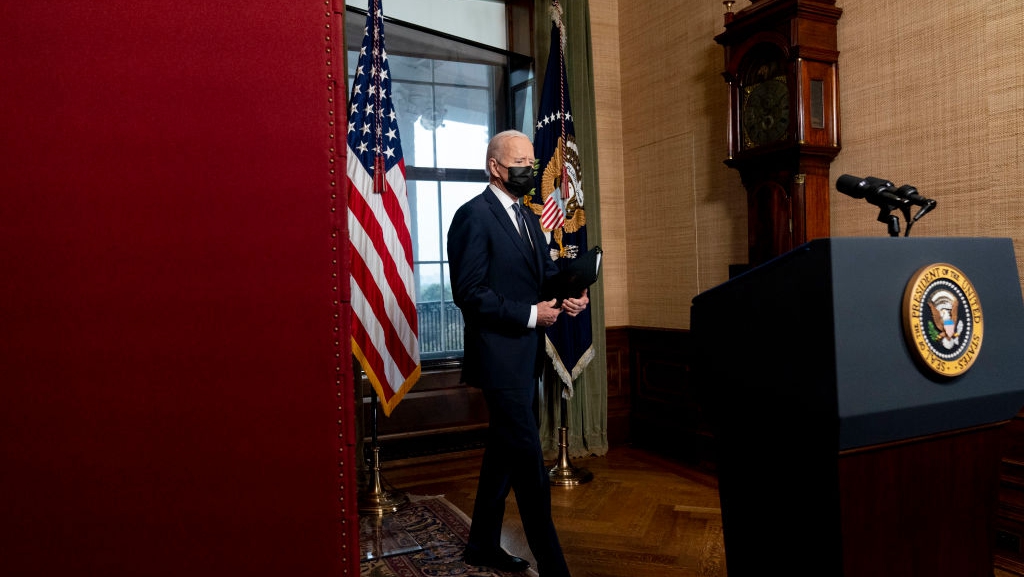 U.S. President Joe Biden arrives to speak from the Treaty Room in the White House about the withdrawal of U.S. troops from Afghanistan, in Washington, D.C., April 14, 2021. /Getty

U.S. President Joe Biden arrives to speak from the Treaty Room in the White House about the withdrawal of U.S. troops from Afghanistan, in Washington, D.C., April 14, 2021. /Getty

It's no small thing to argue that the U.S. lost the war in Afghanistan within a year of its start. Now after so many deaths and destruction, President Joe Biden says he is withdrawing all American troops by the 20th anniversary of 9/11 attacks. Expect other foreign forces to pull out of the longest war by September 11, too.

The humiliating exit should leave no more excuse for the Taliban who hold much of southern and western Afghanistan to continue armed resistance. They might come up with other edicts and decrees to turn the war against foreign forces into a civil war since they consider the Afghan government a U.S. puppet, but that pretext has also been taken away from them.

The internationally backed government in Kabul has said there will be national elections as a peace deal with the Taliban and legitimacy of the next government cannot be achieved without elections. But senior officials will not take part in the elections.

So the political future of the country cannot and will not be determined in a civil war. After the elections, Kabul and the Taliban will have to work together to restore order and security, and to form a representative government.

There is really no question about it. Washington's greatest adversary has always been self-deception in the Afghan war. The White House and the headlines are trying hard to spin the reckless, unsettled and detested war as a success and over. But is it really?

The end or the exit announced by Biden could essentially mean a transition from the U.S.-led war to a Pentagon-dominated air war and clandestine special operations, with little care for civilian life on the ground. It could incorporate artificial deadlines, refinements of strategies, additional resources, as well as more airstrikes, more forces of destruction, more budget and more time.

For those in uniform, Biden has announced troop withdrawals but he hasn't declared an end to the air war, or the drone war. His policy is "to keep providing assistance to the Afghan National Defense and Security Forces." Does this actually imply that the Pentagon will continue to "stay and entertain" with all those attack cruise missiles and drones and warplanes stationed on land bases and aircraft carriers in the region?

There are also other implications. Afghan President Ashraf Ghani has insisted after a phone call with Biden that his forces are "fully capable" of controlling the country. The long-suffering people of Afghanistan don't want U.S. "support" either.

Basically, there is no need for a big switch to the original mission to keep the country under U.S. orbit by any means necessary, even if that requires reinventing language to call it "counter-terrorism." 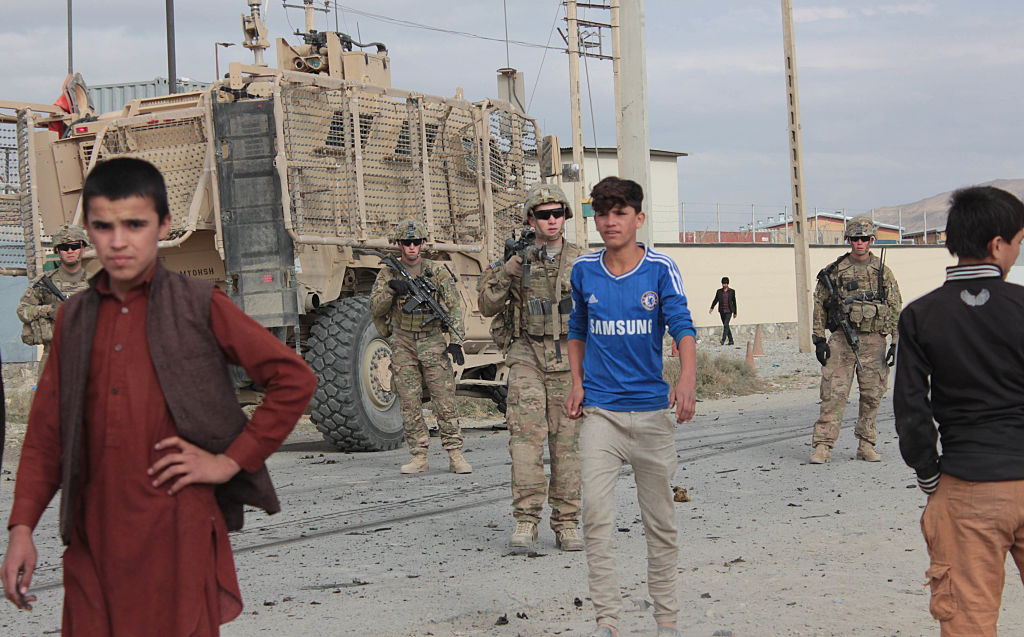 U.S. soldiers keep watch at the scene following a suicide car-bomb attack targeting an ISAF convey near a military camp in the outskirt of Kabul, Afghanistan, October 13, 2014. /Getty

U.S. soldiers keep watch at the scene following a suicide car-bomb attack targeting an ISAF convey near a military camp in the outskirt of Kabul, Afghanistan, October 13, 2014. /Getty

There can be little doubt that future airstrikes against terrorist bases will stoke further anger in the war-ravaged countryside, with tragic and disastrous consequences for civilians. Biden's generals and top advisers seem loath to accept this grim reality. He has even warned that "the U.S. will hold the Taliban accountable" on promises to keep the medieval butchers of ISIL and Al-Qaeda from setting up bases in Afghanistan.

It was folly for the U.S. to prolong the war in the first place. It's still folly for the Pentagon to take the U.S. into an open-ended air war. If past is prologue, Biden will suffer most dramatically, but the battered people of Afghanistan will suffer the most. This eternal military worship, this bureau of violence, is guaranteed to inflict further harm to the local population.

The U.S. has decided to call it quits, but the vulnerable people of Afghanistan are not celebrating. Thanks to the "Empire of Recklessness," widows are still widows, and orphans are still orphans, prone to oppression, malnutrition and violence. Many civilians lost their lives and many more have been injured and scarred for life. The country and its fragile economy are in ruins.

The forever war has had an inhuman and permanent impact on widows and their children. Many suffer ill health and malnutrition, lacking the means to obtain basic health care and social support. The U.S. has recklessly caused evil to these unfortunate families, not only by its actions but by its inaction, and in either case it is justly accountable for the injury.

The U.S. cannot disavow its links to the current social and economic shards. The pull out should bring the return of prosperity. The U.S. government must guarantee that the basic human rights and privileges, as well as assistance to widows and orphans will be ensured.

This may include international aid and collaboration with the government in Kabul to create programs for teaching social and employment skills to give all vulnerable families economic independence and self-sufficiency.

In retrospect, all signs point to more of the same that this isn't a military issue. Afghanistan's neighbors and the international community are always prepared to engage in reconciliation and reconstruction efforts only if the U.S. goes away and commits itself to diplomacy. A seemingly endless chaos in the South Asian country is not in the interest of any neighbor, much less the U.S.