Download
BizBeat Ep. 105: Reviewing the U.S.-Japan summit: Rules made by an elite number of people 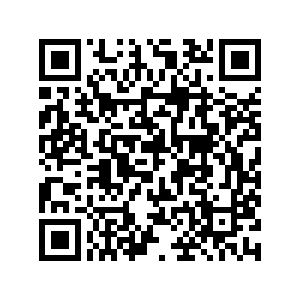 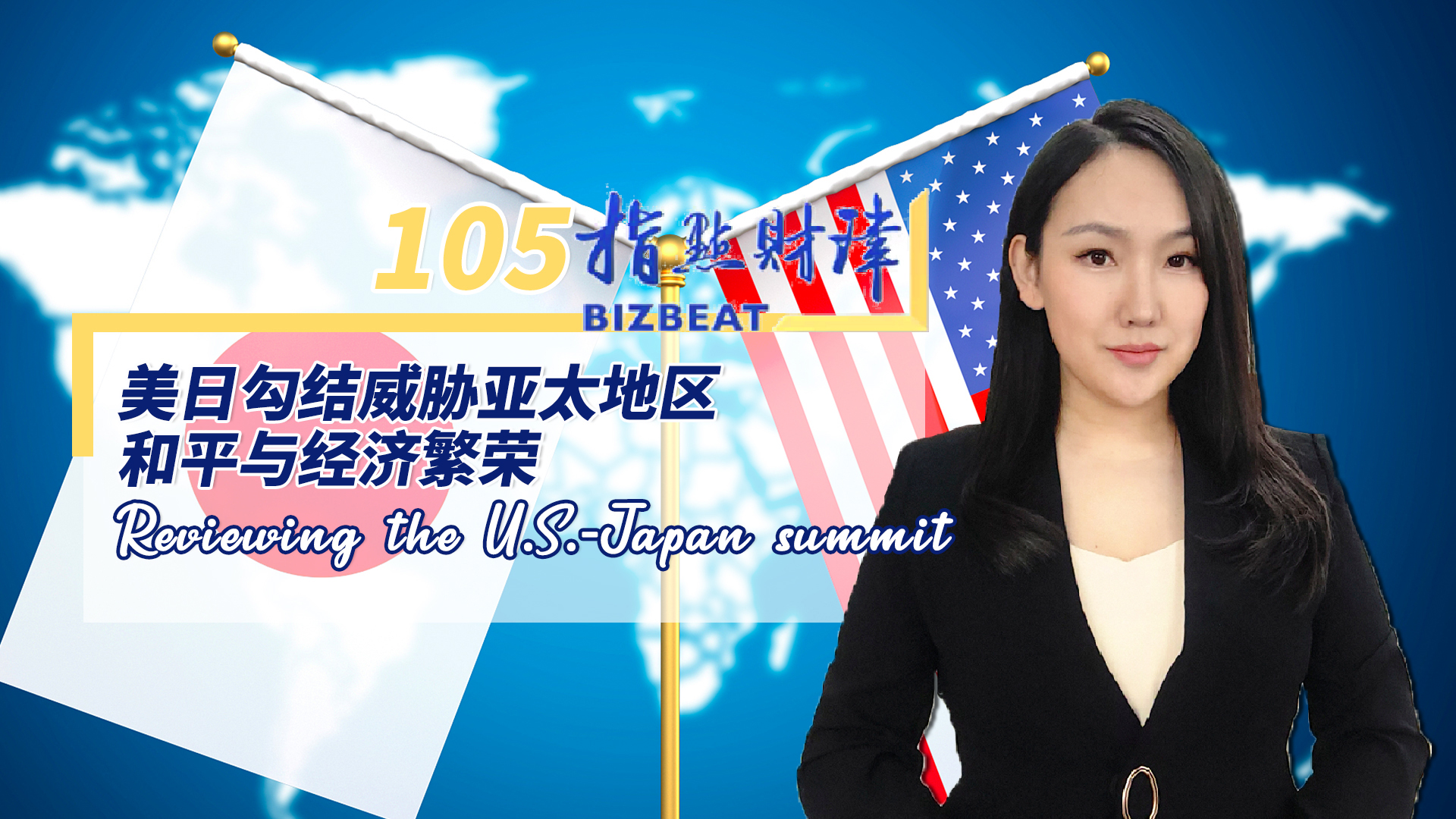 The United States and Japan have issued a joint statement following talks between the two countries' leaders at the end of last week. The statement said: "Today, the United States and Japan renew an Alliance, that has become a cornerstone of peace and security in the Indo-Pacific region and around the world." Ironically, days before the meeting, the Japanese government announced plans to discharge nuclear polluted water from its damaged Fukushima nuclear power plant into the sea. CGTN's Guan Xin analyzes the malicious intentions of the statement.