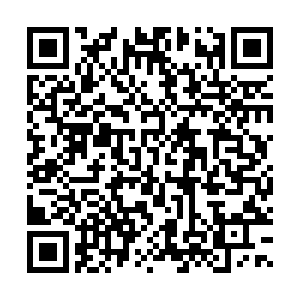 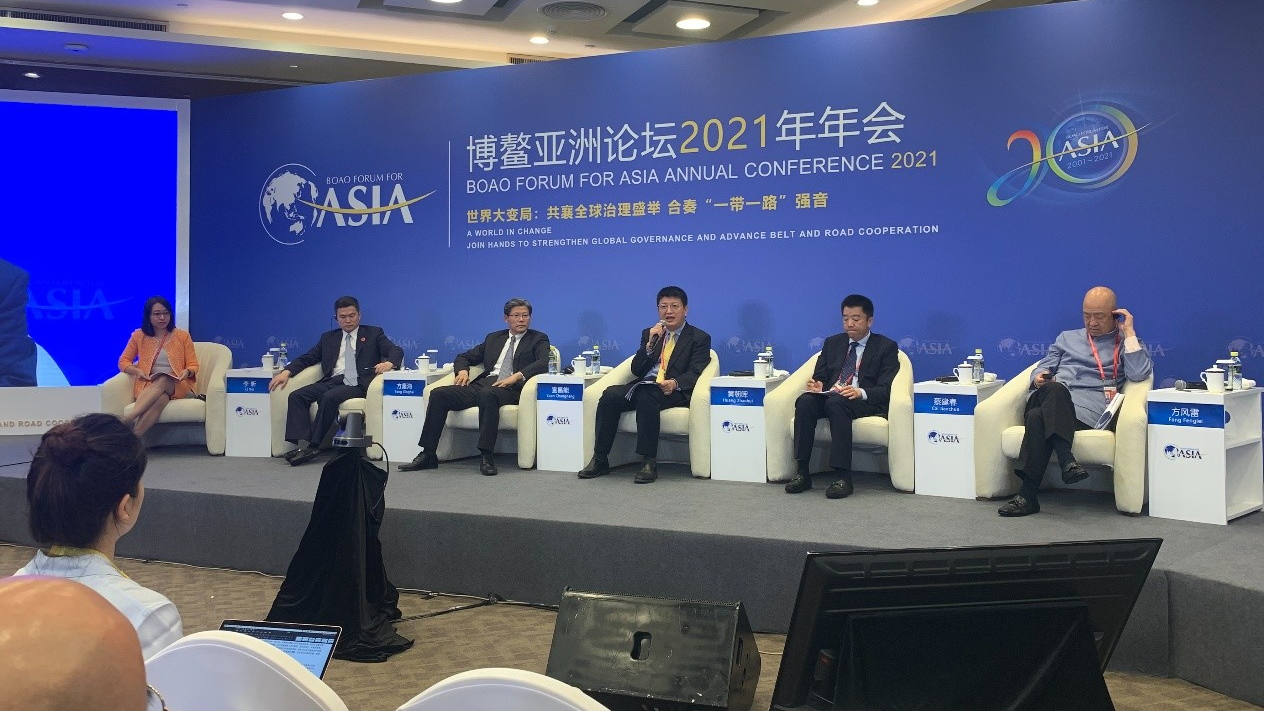 China's securities regulator will put effort into preventing dramatic foreign in and outflows in the domestic capital market, said its vice chairman.

If a foreign account causes significant fluctuations in China's stock market, the regulator would suspend its trading, Fang Xinghai, vice chairman of China Securities Regulatory Commission (CSRC), said Monday on a panel at the Boao Forum for Asia Annual Conference 2021.

As of March 31, foreign capital accounts for five percent of the Chinese stock market, according to Fang. He also said the role of foreign capital is to strengthen the stock price.

The Chinese stock market is more stable than before due to the inflow of foreign capital, he added.

"We are confident of safeguarding capital market stability during the process of opening-up," said Fang.

Fang commented that the U.S. audit inspector, namely the Public Company Accounting Oversight Board (PCAOB)'s demands on examining the audit paper of Chinese companies listed in the U.S. are "completely reasonable."

He added that U.S. companies would also have to comply with Chinese rules if they were to be listed on the Shanghai Stock Exchange.

Fang said that PCAOB has not yet responded to the CSRC's August offer in solving the inspection problem. He stressed that CSRC will unswervingly promote China-U.S. financial cooperation, adding that a solution will be reached if both parties resolve issues in good faith.

Former U.S. President Donald Trump signed into law the Holding Foreign Companies Accountable Act last December. It threatened to bar securities of foreign companies from being listed in the U.S. if they have failed to comply with auditing oversight rules within three years.

The act is widely regarded as targeting Chinese firms listed in the U.S. China has repeatedly opposed U.S. politicizing of securities supervision.