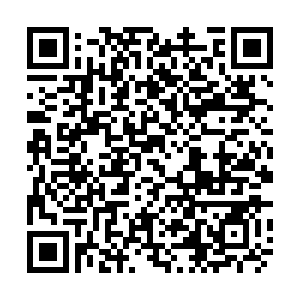 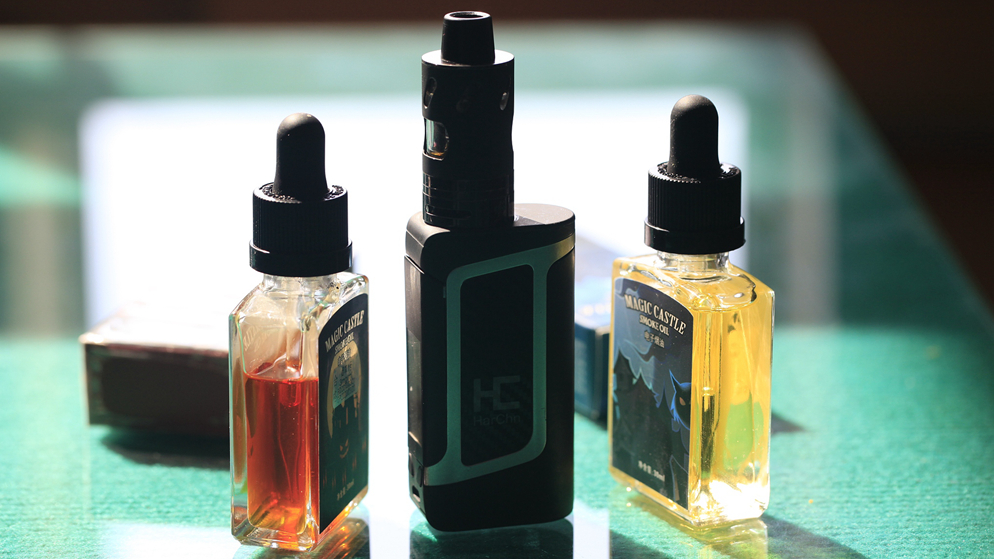 For the first time, e-cigarettes have been placed under specialized legal supervision as Chinese regulators set to enhance regulations of the growing industry.

In a draft amendment to China's Detailed Rules for the Implementation of the Tobacco Patent Sales Law, the Ministry of Industry and Information Technology and the State Tobacco Monopoly Administration proposed bringing e-cigarettes in line with current regulations for tobacco products.

It said vaping products, like e-cigarettes, share core similarities as traditional tobacco products in its nature and way of consumption.

"I think it will promote the development of this emerging business," Ma Liang, professor at the School of Public Administration and Policy under Renmin University of China, told CGTN.

With its rapid growth, e-cigarettes have hidden safety concerns and are dangerous without efficient supervision, the professor added.

Huge profits from e-cigarettes have drawn more companies to jump on the bandwagon in the search for profits.

But it also showed that in 2020, less than 40 percent of those interviewed barely ever use e-cigarettes. Analysts said this suggests there's still considerable market potential for vaping products.

"With its expanded market share and different types, the e-cigarette industry is used to being in a vacuum in terms of supervision," said Ma, adding that e-cigarettes have long been a regulatory grey area in China's tobacco industry.

He believes they've become the "first whiff of smoke" for many citizens and "now is the right time to tighten controls."

"Vaping products has many dimensions involving the tobacco, healthcare and food industries," Ma continued, adding that the development of e-cigarettes can only be helped by forming a joint force through different departments.

With appealing packaging and diverse flavors, some experts said e-cigarettes are also popular among teenagers and there have been studies showing that young people who vape are more likely to get addicted to nicotine.

They believe that nicotine concentration claims on the label are vague, which may lead to an overdose.

With this in mind, experts believe the new move will better protect minors against tobacco abuse.

(Cover photo: One pack of e-cigarette in the middle and two packs of supplement liquid. /VCG)