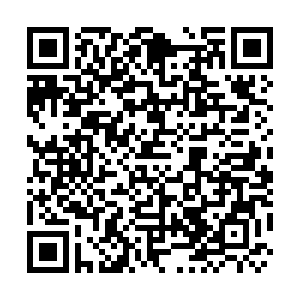 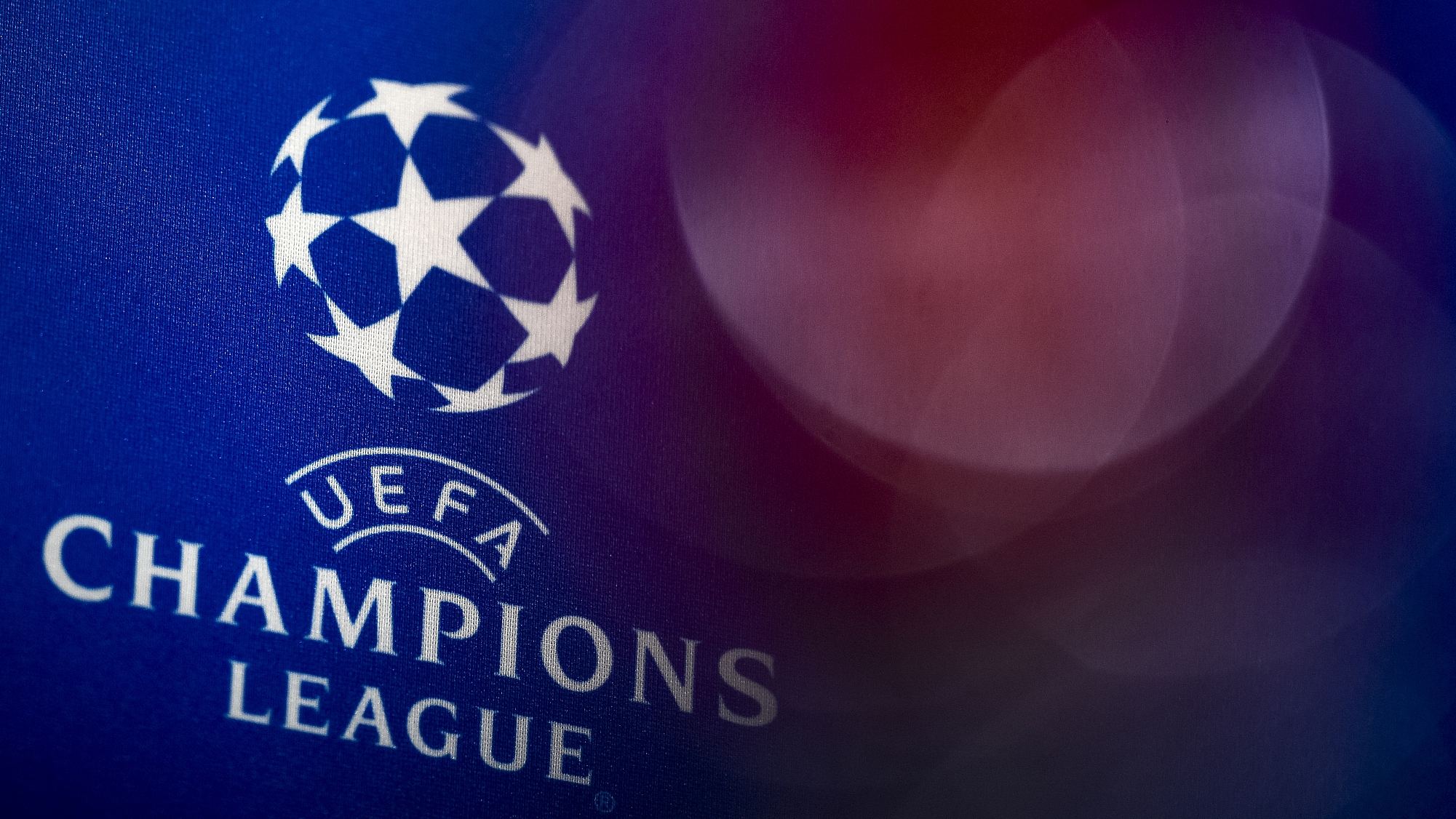 The logo of UEFA Champions League is pictured during the clash between Juventus FC and Ajax Amsterdam, Turin, Italy, April 15, 2019. /CFP

The logo of UEFA Champions League is pictured during the clash between Juventus FC and Ajax Amsterdam, Turin, Italy, April 15, 2019. /CFP

Rarely has a joint statement stirred up such great controversy and incurred so much wrath.

On Monday, 12 of the world's most celebrated and admired football giants announced that they had unanimously agreed to ditch the prestigious Champions League and launch a new mid-week competition, the "European Super League," in a seismic move that could utterly change the landscape and future of European football.

"The formation of the Super League comes at a time when the global pandemic has accelerated the instability in the existing European football economic model," it added. "The pandemic has shown that a strategic vision and a sustainable commercial approach are required to enhance value and support for the benefit of the entire European football pyramid." 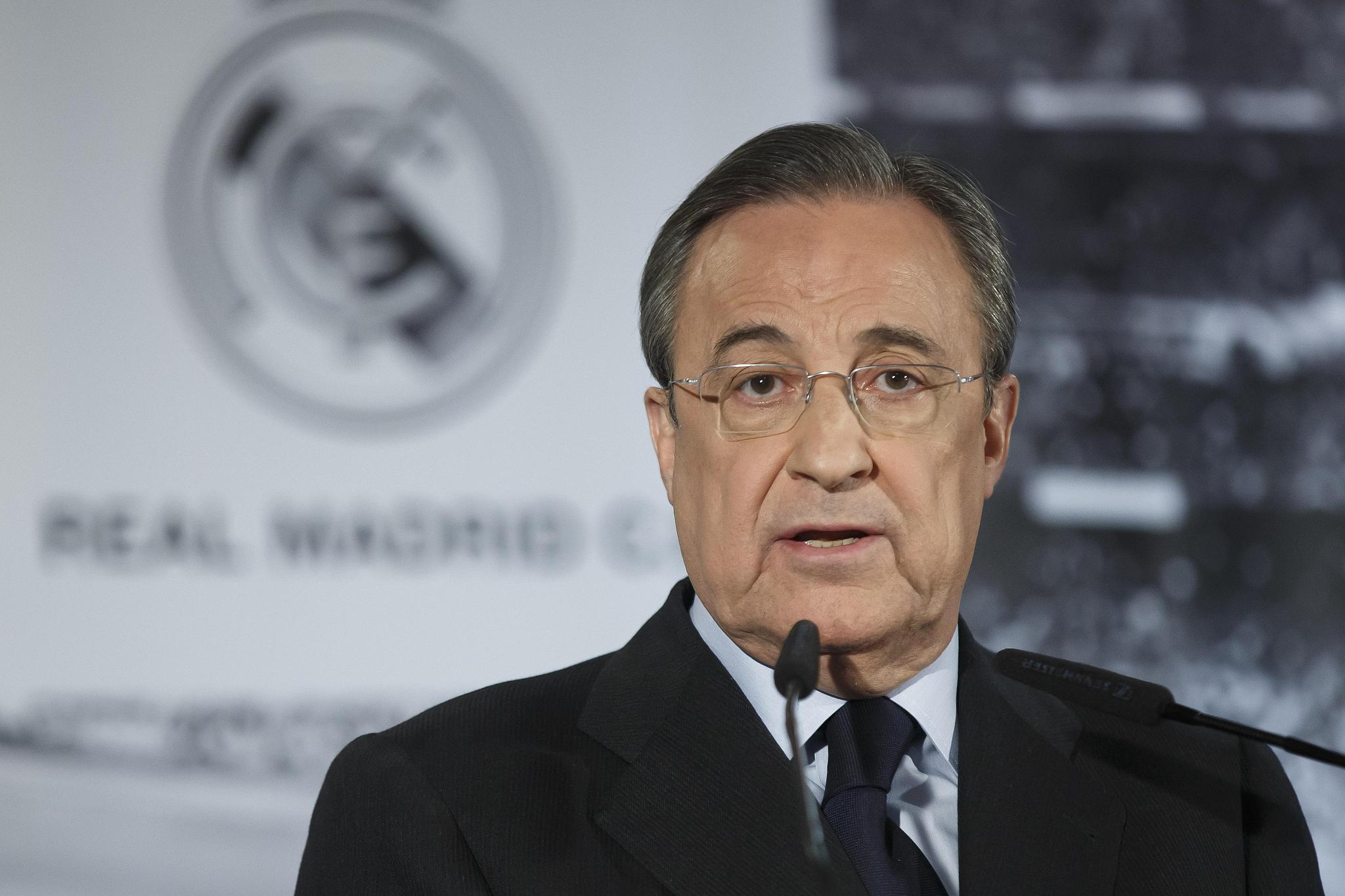 Though Real Madrid president Florentino Perez, who has been confirmed as the first chairman of the Super League, passionately touted the benefits of the breakaway competition that "will help football at every level and take it to its rightful place in the world," the drastic plan has been met by an unprecedented backlash from much of the footballing world.

In a strongly-worded statement, UEFA said, "We will consider all measures available to us, at all levels, both judicial and sporting in order to prevent this happening. Football is based on open competitions and sporting merit; it cannot be any other way."

The condemnation was quickly followed by FIFA, who declared it "can only express its disapproval to a 'closed European breakaway league' outside of the international football structures." The governing body also called on all parties "involved in heated discussions to engage in calm, constructive and balanced dialogue for the good of the game and in the spirit of solidarity and fair play."

The English FA also joined in the opposition. "It is clear that this would be damaging to English and European football at all levels and will attack the principles of open competition and sporting merit which are fundamental to competitive sport," a statement said.

"For new competitions to be formed involving clubs from different associations, approval would be required. We would not provide permission to any competition that would be damaging to English football, and will take any legal and/or regulatory action necessary." 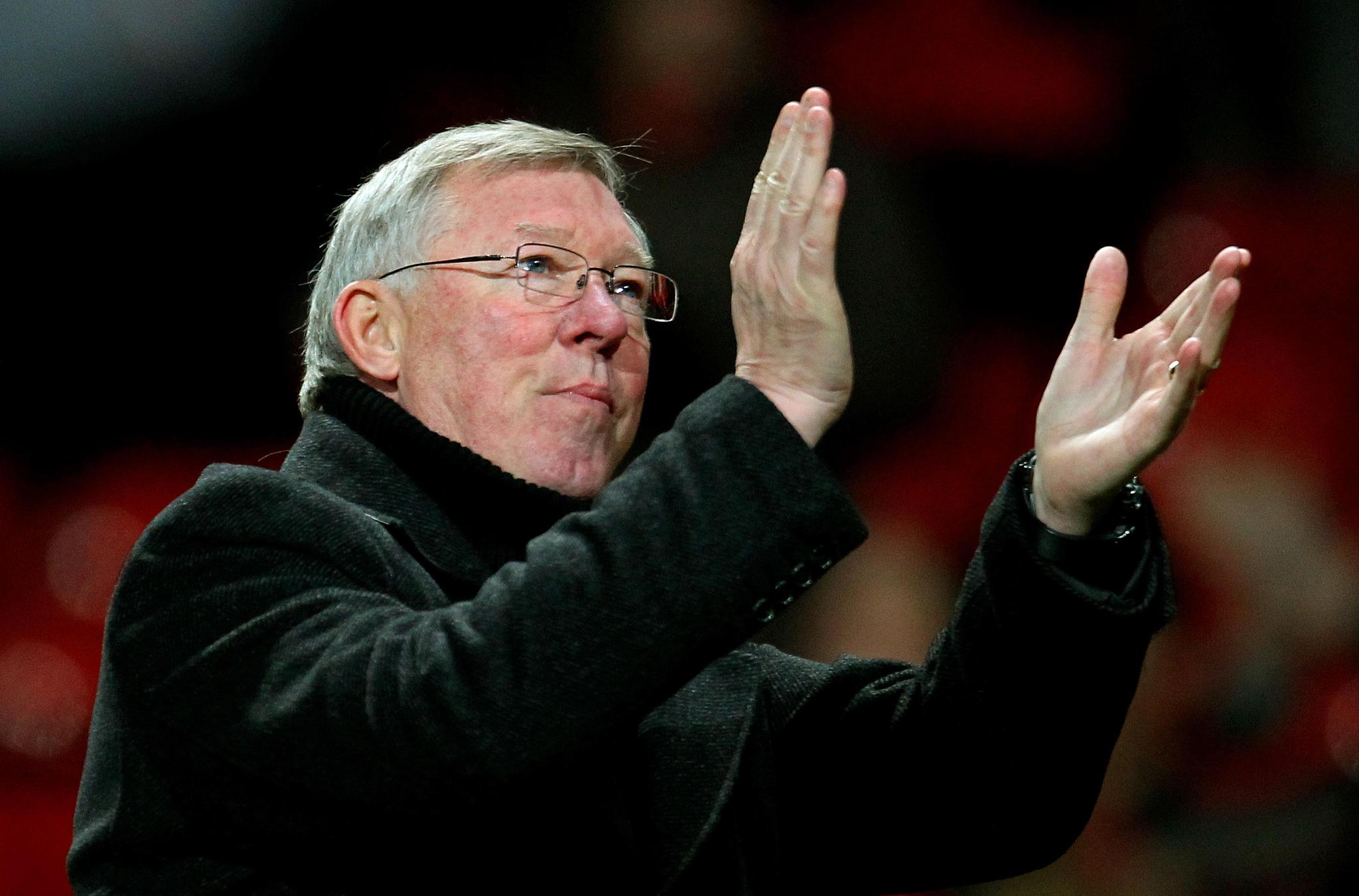 "Talk of a Super League is a move away from 70 years of European club football," he was quoted as saying by Reuters. "Everton are spending £500 million to build a new stadium with the ambition to play in Champions League. Fans all over love the competition as it is. In my time at United, we played in four Champions League finals and they were always the most special of nights," he added.

The sentiment was echoed by Ferguson's former captain Gary Neville, who told Sky Sports that "United and the rest of the big six clubs that have signed up to it against the rest of the Premier League should be ashamed of themselves. ... To sign up to the Super League during a season is a joke, they should deduct points off all six of them."

UK Prime Minister Boris Johnson also came out in force against the dramatic shake-up of European football and warned that the plan could be detrimental to the interests of the game.

"Plans for a European Super League would be very damaging for football and we support football authorities in taking action," he wrote on Twitter. "They would strike at the heart of the domestic game, and will concern fans across the country. The clubs involved must answer to their fans and the wider footballing community before taking any further steps." 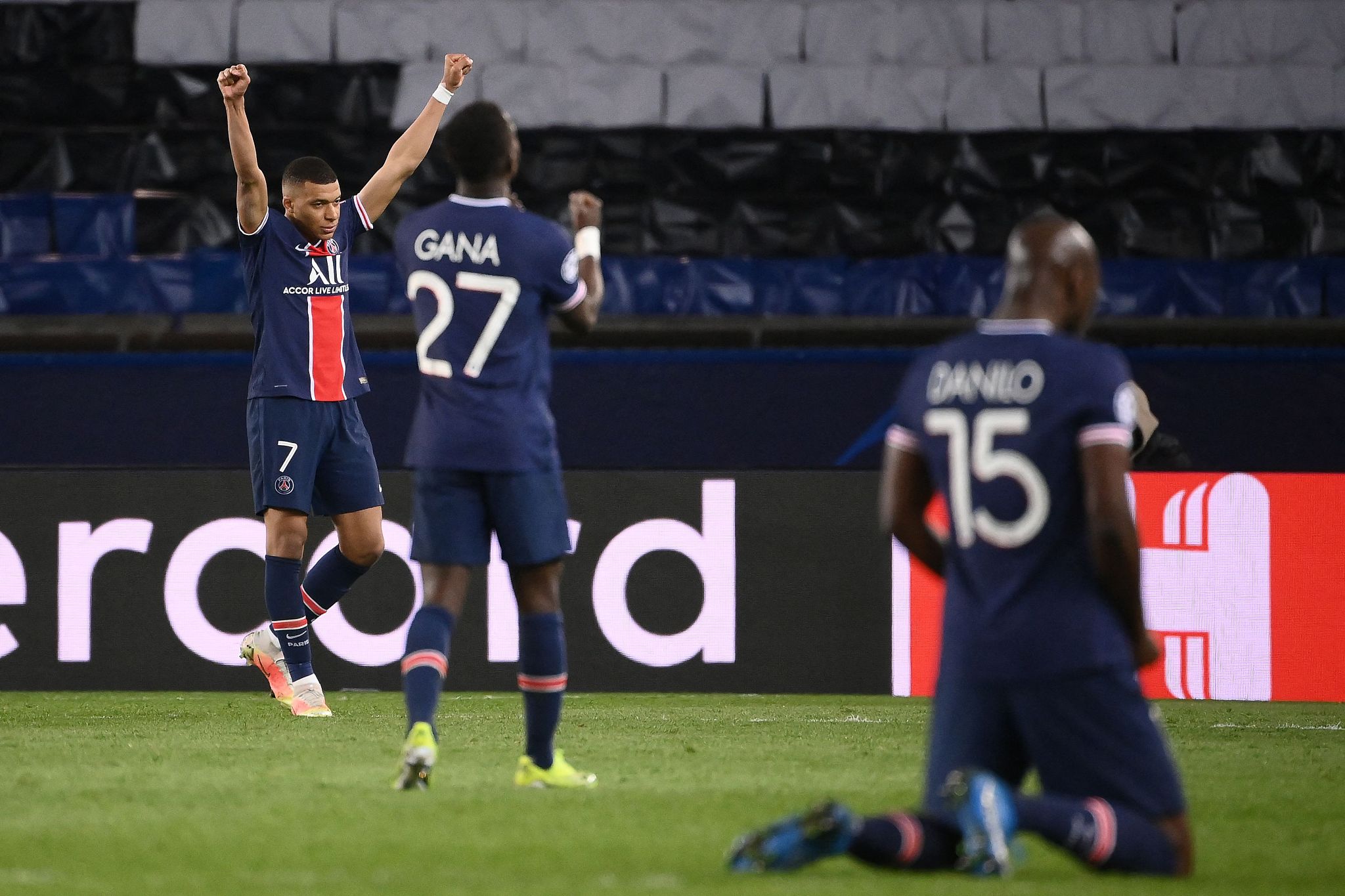 No Ligue 1 clubs, which boast French behemoth Paris Saint-Germain, have signed up the Super League so far and their exclusion has been praised by French President Emmanuel Macron.

"The president of the republic welcomes the position of French clubs to refuse to participate to a European football Super League project that threatens the principle of solidarity and sporting merit," Macron said in a statement.

The Super League plans, which were first leaked by the Times in January, will have 20 teams, which consist of 12 founding members plus the three unnamed clubs they expect to join soon and five sides who qualify annually according to their domestic achievements.

The organizers predict the breakaway league's "long-term commitment to uncapped solidarity payments" will be "substantially higher than those generated by the current European competition and are expected to be in excess of 10 billion euros ($11.95 billion) during the course of the initial commitment period of the clubs." The rebel clubs also revealed that they hoped to generate 4 billion euros ($4.86 billion) annually from broadcasters.

For all the upheaval and outcry, the cut-throat commercialism in footballing world was perfectly summed up by the Football Supporters' Association, who lamented that the European giants' plan were "motivated by nothing but cynical greed."