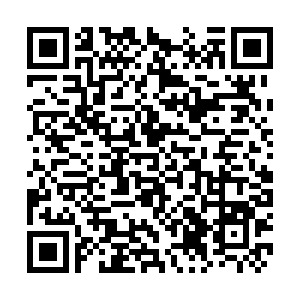 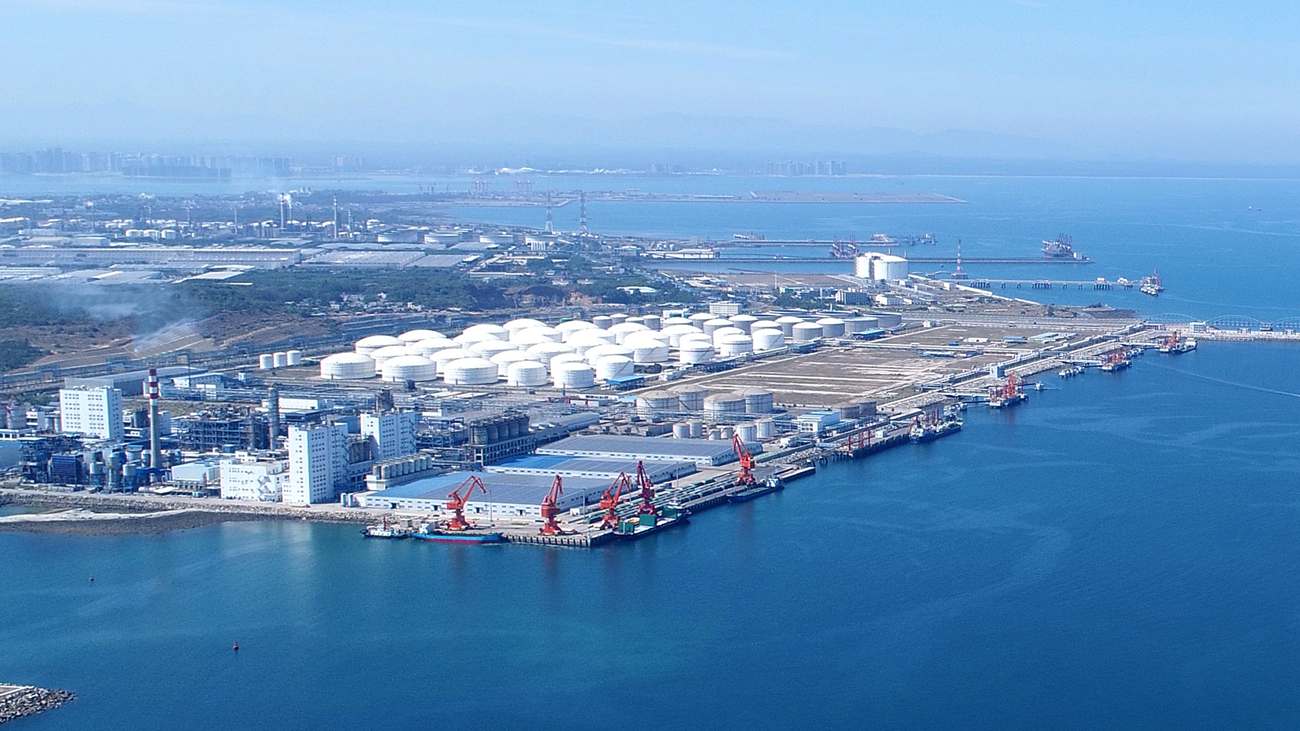 The master plan for the Hainan free trade port (FTP) released by China last year, which aims to make the southern island province a globally influential free trade port by the middle of the century, has been carried out in full swing.

According to the plan, an FTP system focusing on trade and investment liberalization and facilitation will be "basically established" in Hainan by 2025. Half a year since the new duty-free policy launched last July to support the plan in Hainan, the sales of duty-free goods supervised by customs in Hainan have increased by 192 percent year on year.

China has issued a plan outlining financial support to Hainan last week to serve the free trade port construction, including allowing for the establishment of joint-venture banks and qualified non-residents to purchase properties in Hainan.

Its commercial ministry will also roll out 28 measures later to further liberalize and facilitate trade in Hainan, for instance, allowing certain regions to relax their control of import and export qualifications for and quantities of commodities such as crude oil, refined oil and sugar.

Why has the world's largest developing country chosen its southern island as the front line to integrate the global economy? Here are some experts' views.

"Hainan is a relatively independent outlying island. The possible impact of exploring opening up here on the Chinese mainland, thus, is relatively limited compared with other cities in the mainland, like Shanghai," Li Shijie, dean of the school of economics at Hainan University, told CGTN.

"Meanwhile, China has always been a land power in the past but will value its maritime development more and more in the future," said Li, noting that islands are very important to sea power but Hainan, as China's second-largest island, has never taken advantage of its location. 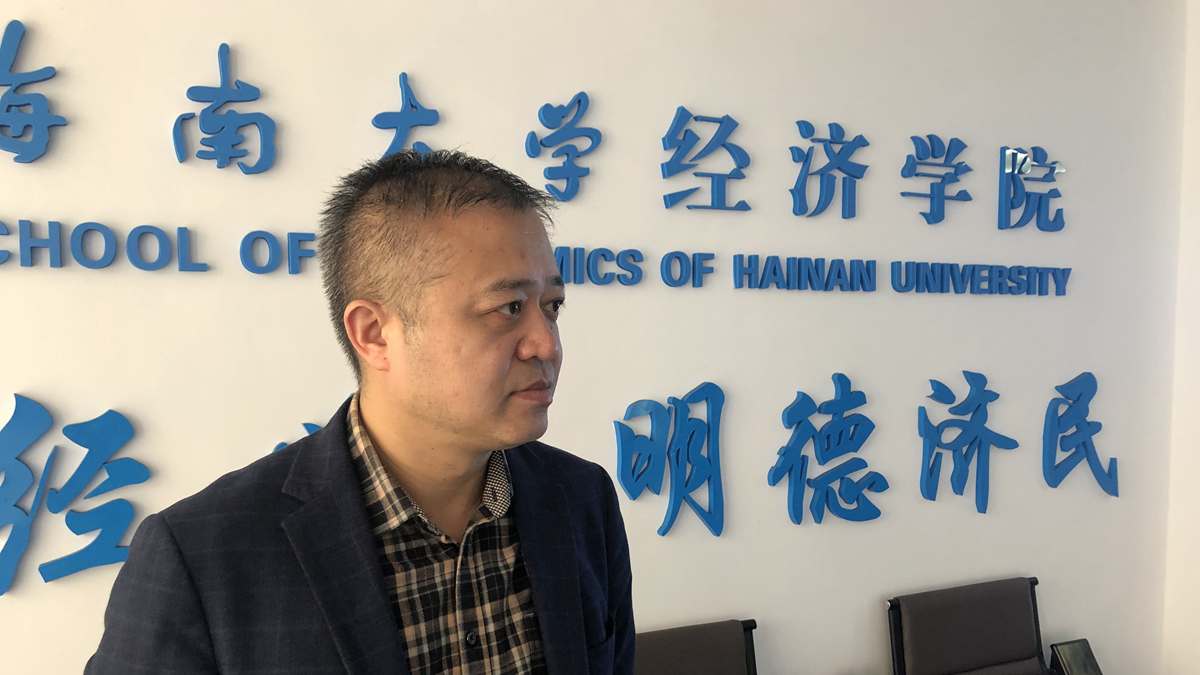 Li Shijie, dean of the school of economics at Hainan University, talks to CGTN, in Haikou, Hainan Province, January 26, 2021. /CGTN

Li Shijie, dean of the school of economics at Hainan University, talks to CGTN, in Haikou, Hainan Province, January 26, 2021. /CGTN

The Association of Southeast Asian Nations (ASEAN) became China's largest trading partner in 2020 and China has been ASEAN's largest trading partner for 12 years in a row. Besides, the industrial structure of Hainan is similar to that of Southeast Asia, according to Li. "However, the trade now between the two areas is only limited to imports and exports of coconuts."

Thus, Hainan is expected to combine industries in Southeast Asia with the large Chinese market, strengthening economic relations between China and ASEAN, he added.

Difference between FTP and FTZ

The intention of establishing pilot free trade zones (FTZs), such as the Shanghai FTZ, which was established in 2013, is that China hopes Shanghai could become a pioneer in market reform to test innovative systems in some fields, according to Li.

"More specifically, the FTZ is set to improve the business environment, like providing one-stop service for enterprises in the zone. It is also expected to support the Belt and Road Initiative (BRI) with the help of bilateral free trade agreements between China and other countries," Li said, adding that promoting the opening up of service trade is another target for FTZs, such as finance leasing business in Tianjin FTZ.

"FTPs are usually regarded as an economic stimulus for national development strategy by countries. According to a survey of World Customs Organization in 2018, there are more than 2,000 FTPs worldwide with China's Hong Kong, Singapore and Dubai as typical ones," He Bin, director of the Free Trade Zone and Special Control Area Department of Haikou Customs, told CGTN.

Hainan FTP is constructed under a socialist system with Chinese characteristics, which distinguishes it from other FTPs in the world, Li said, further explaining that the Singapore and Dubai FTPs are totally regulated by businesses while the Hainan FTP is governed by the government.

"Then, whether in Singapore, Dubai, or China's Hong Kong, goods entering and leaving the local FTP, in principle, are required to go through customs procedures as import and export goods," He said. 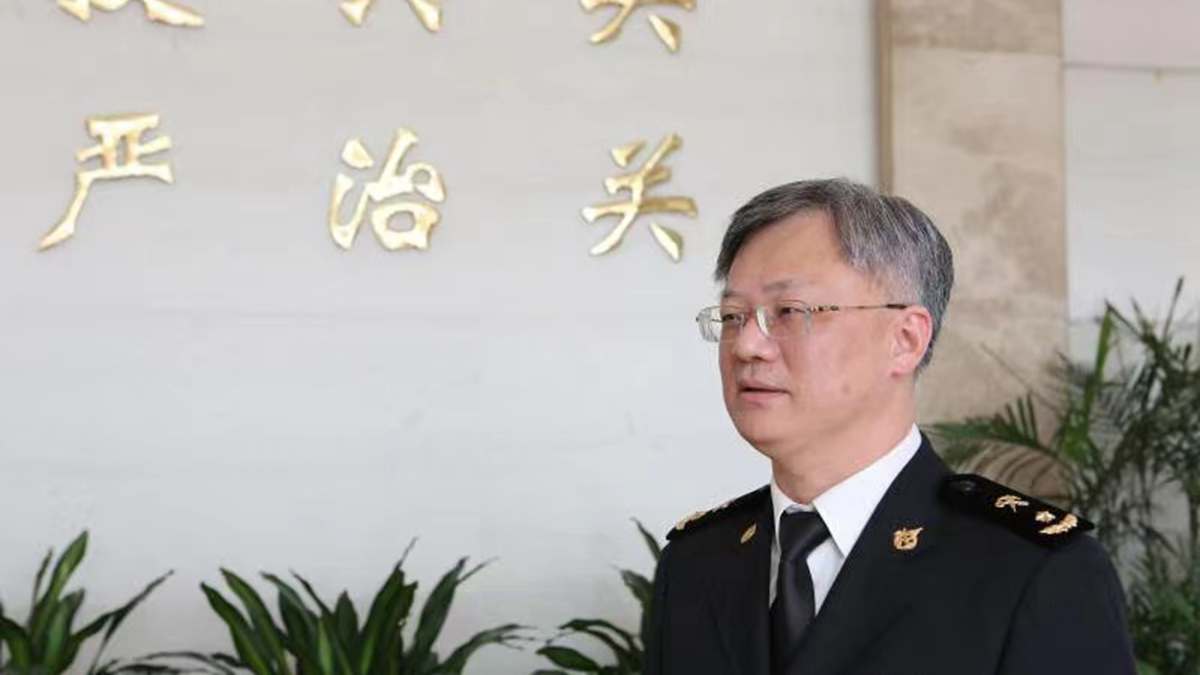 He Bin, director of the Free Trade Zone and Special Control Area Department of Haikou Customs, tells CGTN that Hainan FTP will be the largest of its kind in the world by 2025, in Haikou, Hainan, January 26, 2021. /CGTN

He Bin, director of the Free Trade Zone and Special Control Area Department of Haikou Customs, tells CGTN that Hainan FTP will be the largest of its kind in the world by 2025, in Haikou, Hainan, January 26, 2021. /CGTN

"While the specialty for Hainan FTP lies in exempt goods prohibited from import and export, other overseas goods are allowed to enter and exit Hainan after 2025. Goods exported overseas from Hainan FTP are subject to export regulations, but goods not on the import taxation list can be imported without tariffs," he cited.

Meanwhile, goods entering Hainan from the Chinese mainland are managed in accordance with domestic circulation regulations, according to He. Goods made by enterprises that belong to industries encouraged to invest in Hainan by the local government and do not contain imported materials, or goods containing imported materials that have an added value of no less than 30 percent, are exempt from import tariffs when coming from Hainan to the Chinese mainland.

"In this way, Hainan, similar to Hong Kong and Macao, can make full use of the huge mainland market that Singapore and Dubai do not own while maintaining a high degree of openness and freedom," He said.

Also, the upper limit of enterprise income tax and individual income tax of Hainan FTP is reduced to 15 percent, even lower than that of Singapore and China's Hong Kong FTPs, according to Li.

"Hainan FTP, in a word, is a window for China to fully interact with the world, through which global factors will be attracted here and then drive market-based allocation of production factors in the domestic market, including land, labor, and capital," the professor said.

And in that case, Hainan will become a sample of the market-oriented economy and some of the practices here can be replicated in the mainland in the future, he noted.

What kind of business is welcomed in Hainan?

"Differing from traditional FTPs that rely on re-export trade at first, gradually improve the industrial system and then develop integrated services, Hainan FTP will mainly focus on development of tourism, modern service and high-tech industries, paying equal attention to trade in both goods and service," He said. 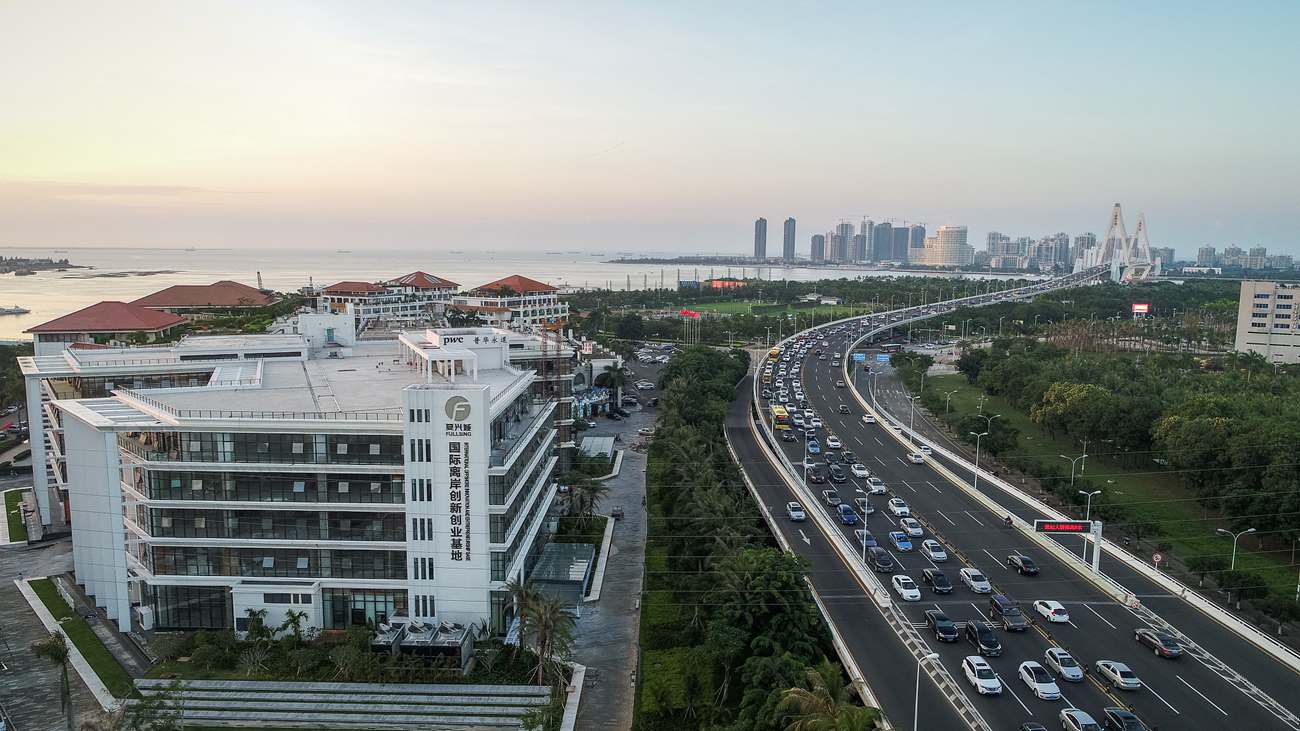 "Research projects on the strength of Hainan's climate and location and not asking for a whopping amount of personnel and capital investment are encouraged in Hainan," Li said. For instance, the Nanfan Scientific and Research Breeding Base, which serves as a platform for agricultural experts nationwide to conduct research and engage in seed breeding in colder seasons from September to May by taking advantage of Sanya City's tropical climate.

Enterprises whose research sector can be decoupled from production and companies that can extend the petrochemical industry chain based on Yangpu Economic Development Zone in the northwest of the province, like deep processing of petroleum products, are also welcomed, Li added.

According to Li, the Chinese Academy of Sciences launched the Institute of Deep-sea Science and Engineering in Sanya in 2011, and Alibaba has already set its regional headquarters in Haikou National Offshore Innovation and Entrepreneurship Base.