Download
Former French PM: 'There is no future without China'
Dialogue 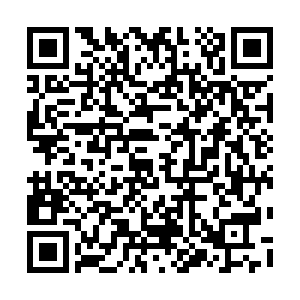 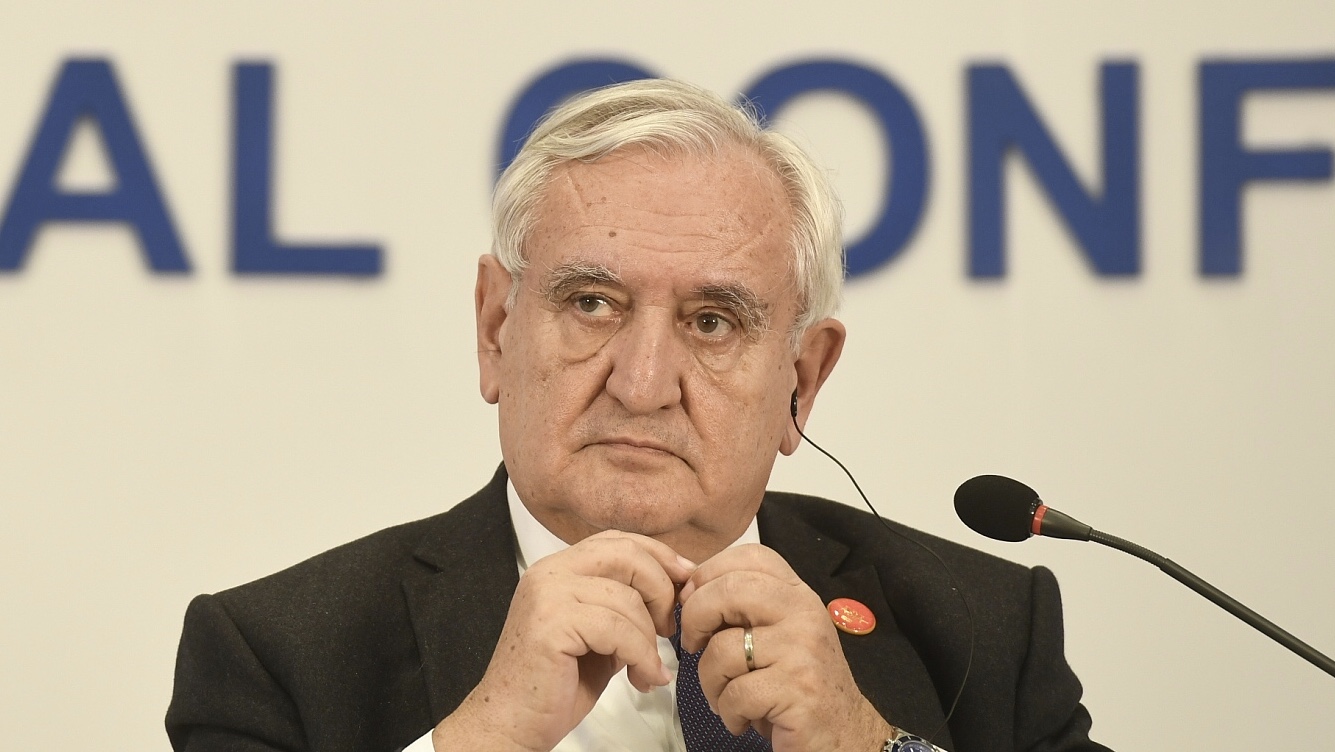 For more than five decades, former French Prime Minister Jean-Pierre Raffarin has witnessed China's tremendous development. As a prominent figure in Europe, Raffarin has long promoted understanding between China and the rest of the world, especially when difficulties emerge. To find out more about his experience with China and his thoughts on the current challenges it faces, CGTN anchor Zou Yue sat down with Raffarin.

Two topics have been highlighted, "a world in change" and "strengthening global governance," at the ongoing Boao Forum for Asia annual conference. As a frequent attendee of the forum, Raffarin pointed out that the world is changing amid the COVID-19 pandemic.

Raffarin said that globalization has been the main word for years, but it is no longer sufficient, and now it's time of "planetization," adding that we need to have a new vision of the world and change the world to protect our planet.

As globalization and multilateralism move backwards, Raffarin stressed the role of international organizations. To fight against the pandemic, he said, "we need to be around the table in international cooperation" and promote the World Health Organization.

Raffarin also weighed in on China's concept of governance, as he had once asked Chinese President Xi Jinping to autograph the first volume of the book "Xi Jinping: The Governance of China." "In this book, there is a clear strategy [for] China, and it's important for everybody to understand [this] clear strategy," said Raffarin. 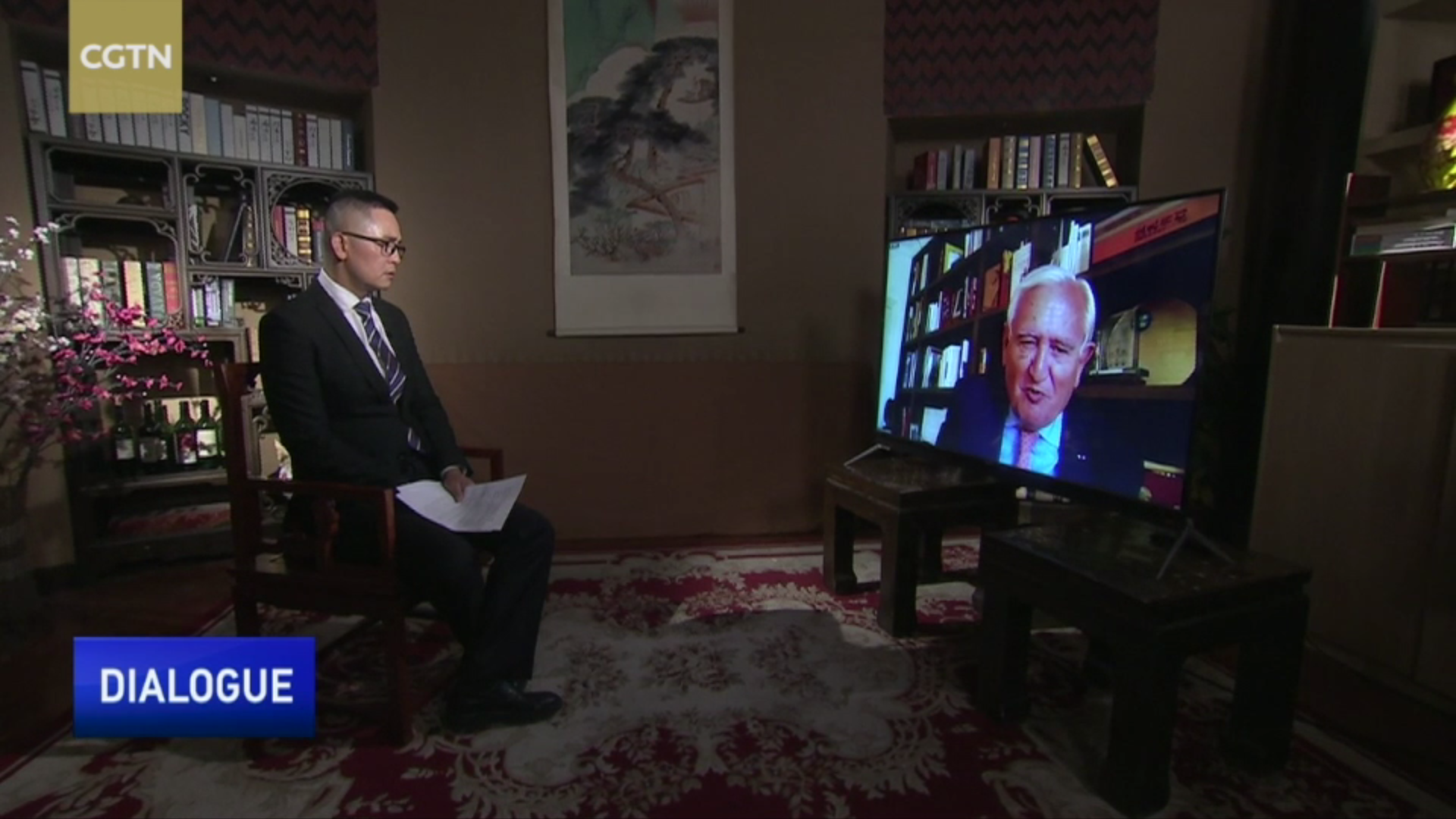 Many think that China will become a "superpower" in terms of its market development, but the book makes it clear that what China wants to do is to develop socialism with Chinese characteristics.

Relations between China and the European Union have lately faced difficulties over what the latter claim as "human rights issues" in China, and some concern that it might jeopardize the China-EU investment agreement.

Raffarin argued that China and Europe need to respect each other in the political field as they have different political models. Fighting against a country for ideological or strategic reasons is unwise. "We can't [succeed] alone, and we need to have cooperation," and "there is no future without China", he emphasized.

Besides, Raffarin said that China has a very old and deep civilization which is not so easy to be understood. "I made my first trip [to] China 50 years ago, and I have made maybe more than 100 [trips to] China [since then], but I know only a very small part of the country," he said.

Raffarin suggested that despite political differences, China and Europe need to pursue economic win-win cooperation and promote common consensuses towards new challenges. For the latter, he frankly pointed out that for those challenges, such as climate change, both sides have a lot of reasons to work together.

"We can have differences, but I would like to have a very long vision. And this vision is that we need to have cooperation with China," Raffarin said.

As the U.S. vows to coordinate stances with allies, including Europe, to compete with China, some wonder how European countries should adjust their approaches to China. Raffarin said that although it has a very old partnership with America, Europe should promote itself as a "sovereign Europe" and to have its own independent strategy in the future.

"We want to have a good partnership with America, also with China," said the former French prime minister.