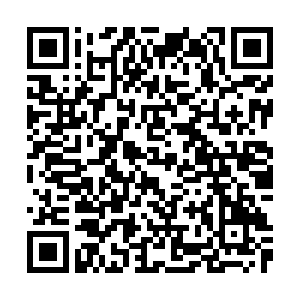 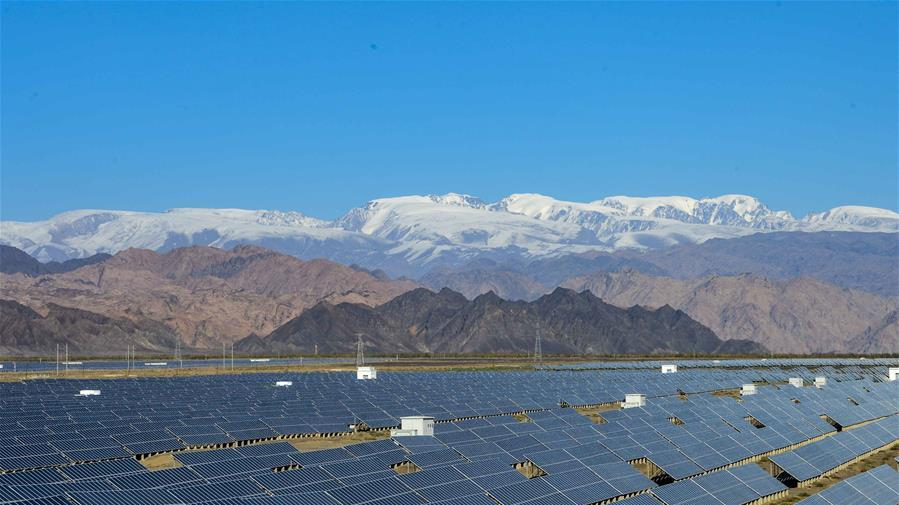 Last week, a number of U.S. news outlets, including Bloomberg, the Wall Street Journal and the New York Post, all published vague claims targeting China's solar panel production in the Xinjiang Uygur Autonomous Region, and without evidence accused them of being potentially linked to forced labor.

This followed on from a similar report at the beginning of the year from a right-wing linked consultancy firm named "Horizon Advisory" making similar accusations. China is the world's largest exporter of solar panels creating 62 percent of the world's total, with Xinjiang accounting for 40 percent of the world's supply of polysilicon and an essential material used for their production.

The coordinated push comes as U.S. Senator Marco Rubio several weeks ago created a new "Keep China Out of Solar Energy Act" bill attempting to limit the use of federal funds to buy Chinese manufactured solar panels and limit their import, also citing allegations of "forced labor." An extensive Global Times investigation identified this effort as being motivated by corporate interests, as opposed to the U.S. government directly. The goal? To forcibly decouple China from the global solar supply chain in order to undermine the push towards renewable energy in the U.S., something championed by Biden but subsequently threatening established interests.

In January, a right wing consultancy firm titled "Horizon Advisory" published a report claiming that solar panels in Xinjiang were being potentially made by forced labor. Not surprisingly, the report was not able to provide any evidence, yet proceeded to scapegoat every major Chinese firm in the region including GCL-Poly, East Hope Group, Daqo New Energy, Xinte Energy and Jinko Solar. A quick look on the Horizon Advisory website finds unhinged anti-China rhetoric which mirrors the language of Mike Pompeo, illustrating it is far from politically neutral.

Also having received funding from the U.S. department of defense under Donald Trump, the firm appears to be only created for the purpose of vilifying China, a note on the neoconservative right-wing think tank "the foundation for defence of democracies" website describes the firm as a "consulting firm focused on the implications of China's competitive approach to geopolitics" with its director, Emily de La Bruyere, also serving as a senior fellow. If there's one thing that isn't obvious already, this is a "consultancy firm" created with the sole goal of seeking to discredit China and advance anti-China policies.

The weaponization of Xinjiang

Allegations concerning the Xinjiang are being propagated because they are becoming a catch all "moral legitimacy" towards attacking key industries in China and manufacturing consent for decoupling. It started with Huawei and specific technology companies, and then extended to cotton. 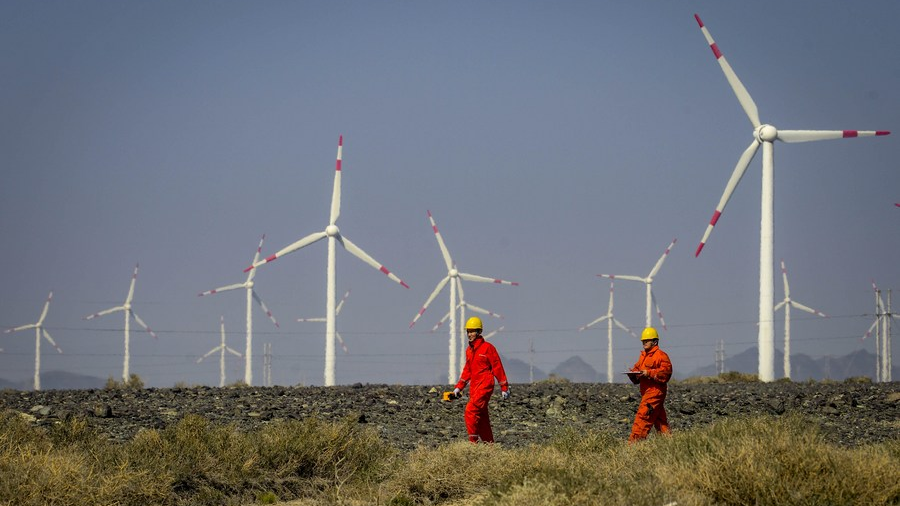 Each time, the target firm or industry is implicated in "allegations of forced labor" or "human rights abuses" which subsequently develops into sanctions in the U.S. and allied countries, otherwise stigmatizing businesses to say away. The allegations are never actually proven, but are assumed to be true anyway.

The right-wing push-back against renewable energy

The Trump administration didn't care about renewable energy, simply because the Republicans are the most vested in "traditional" forms of fuel including coal, oil and automobiles. Hence, Trump also withdrew from the Paris climate accords.

However, Joe Biden is different. The new presidency wants to advance renewable energy in the U.S. and is planning to invest billions in renewable in his proposed infrastructure bill. Republicans don't like this, and have termed it a "green new deal" and naturally, are being lobbied by these respective industries in order to resist this.

They see a critical weakness to target, the fact that the U.S. is highly reliant on China for solar panels and such spending by Biden is likely to advance their import on an industrial scale. The political solution? Discredit China's solar panel industry by accusing it of forced labor and undermine the supply chain as a whole, frustrating Biden's plans.

"Peter Lee" who goes as the name "Chinahand" on Twitter, identified this strategy and commented that the new administration had subsequently made a mistake in adopting Pompeo's genocide declaration simply "to look tough" thus falling into a "trap" he had set, which now means the importing of solar panels from Xinjiang is an avenue of attack. This means it will be subsequently politicized in the next few months.

It is no surprise that the Wall Street Journal, NY Post and Bloomberg in particular are also pushing this narrative, as these are all right wing commercial linked publications with extensive ties to U.S. big business. An article published by Elizabeth Braw making these accusations also appeared in Foreign Policy, herself representing the "American Enterprise Institute," an extreme fiscal conservative think tank, again being no surprise what interests are being represented here.

Therefore, what do we conclude? False allegations concerning Xinjiang are being weaponized in order to advance U.S. commercial interests, undermine Biden's push towards renewable, and force decoupling. It's the political opposition who are doing this. The Global Times subsequently warned that "forced labor" accusations are becoming a trump card to undermine any industry in the region as of choosing, and is likely to happen more and more in the future.