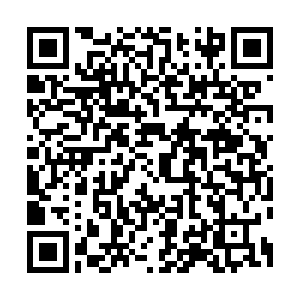 Steven Barnett, IMF Senior Resident Representative for China, said the country's growth is not a miracle, but the result of the government’s reform. One challenge for China is to continue such structural reforms to further improve productivity. Another challenge is to raise consumption. Barnett pointed out that China has one of the world’s lowest consumption to GDP ratios. The country’s consumption growth has been one of the fastest in the world, but it hasn’t been as fast as it's growth in income.