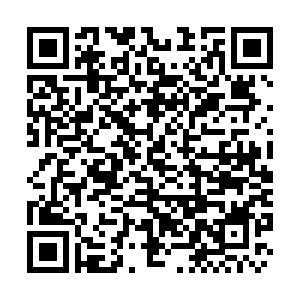 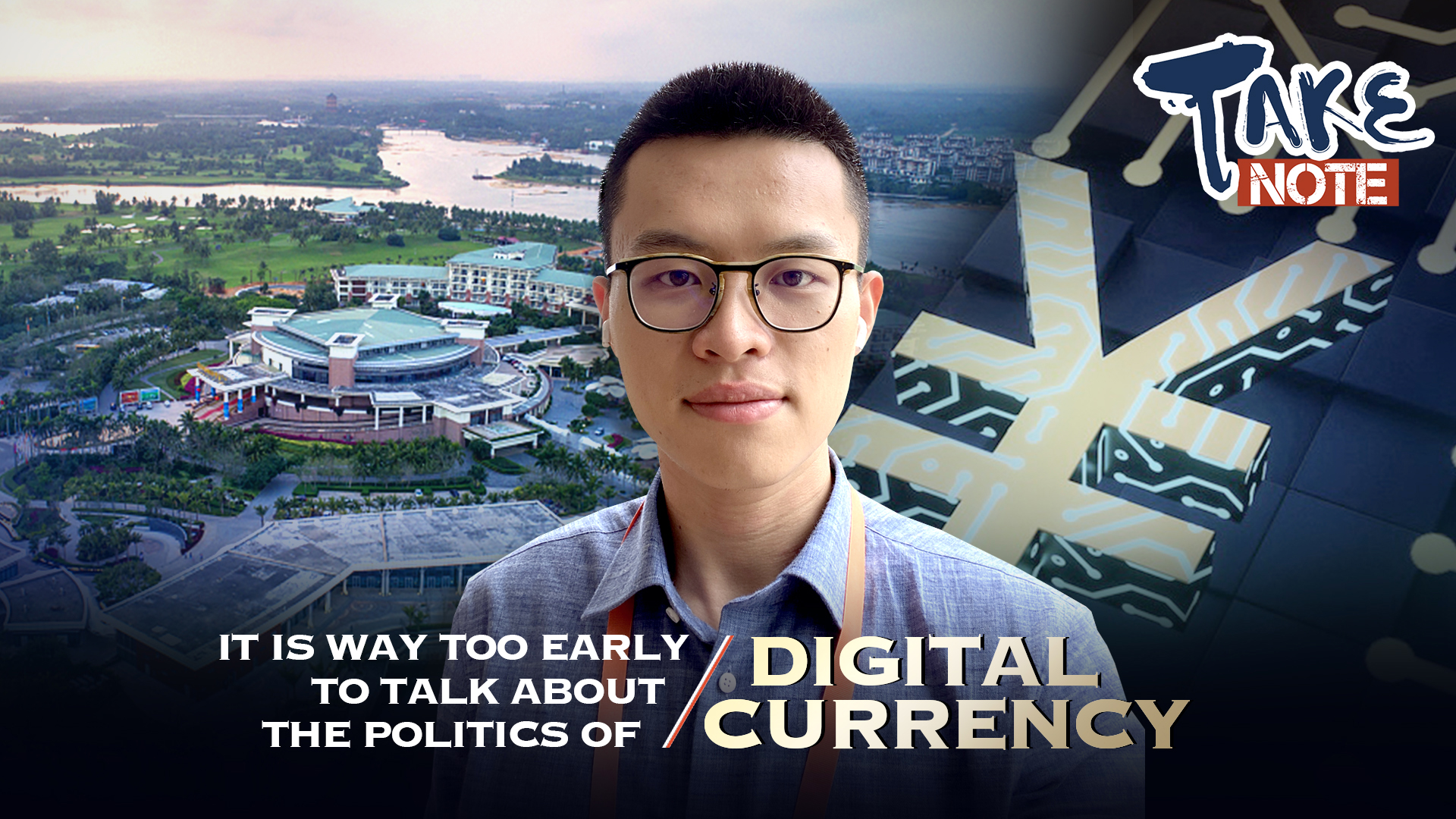 Editor's note: The video column does what the name says – take note of ideas that may make people uncomfortable. By taking notes and breaking down various opinions, we try to provide an alternative line of thinking that will hopefully generate deeper discussions. This is a special series brings to you from the frontline at the Boao Forum for Asia Annual Conference 2021.

Hi, I attended a session here at Boao on Sunday about digital currency, and uh…

The world has talked a lot about the politics of it, especially after China began testing it out in some cities. I read a Financial Times article that describes China's digital currency as capable of accelerating the decline of U.S. dollar's dominance as the world's leading reserve currency.

Trying not to talk about politics is futile these days. But from what I've heard on Sunday, it is way too early to talk about it now.

China's former central bank chief Zhou Xiaochuan said in the session that China's digital currency started out with a focus on its massive retail market. The goal was to design a system, to set up one that lowers the costs and be more efficient. The idea of it going global was really not part of consideration.

And, when it comes to cross-border transactions, there are huge structural issues. Currency is the lifeline of every economy. The sovereignty of currency is not to be taken lightly.

I remember reading that during the formation of the eurozone, even though the drive for continental integration was high, Margaret Thatcher, the former prime minister of UK, fiercely opposed adopting the euro.

Similar things are happening today. Many countries don't like the dollarization of their currency, and, in Zhou Xiaochuan's words, they don't necessarily want the yuan to have that effect. Tying to a single currency or adopting a global currency requires that a central bank be accountable to everyone. When it makes a monetary decision, it has to consider everyone's interests, and not just its national one.

We've all seen just how difficult it is for countries to set aside their national interests for the greater good.

And the digital currency, really, is still in its infant stages. China tested it out in some cities. The amount distributed is still limited. Li Bo, the current deputy governor of the People's Bank of China, told the audience here that it will test out at some scenarios during the 2022 Winter Olympics in Beijing. And there's no specific schedule for nationwide implementation.

So, you see, the focus right now is very much on the technicality of a digital currency. Sure, we can talk about political implications, but branding it as some sort of geopolitical weapon of sorts is putting the cart way before the horse.

But, then again, there's really nothing new here. Politics is the easiest way to make sense of something complicated. And from what I've heard on Sunday, digital currency is extremely so.