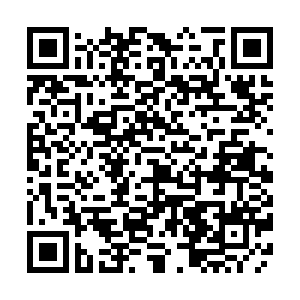 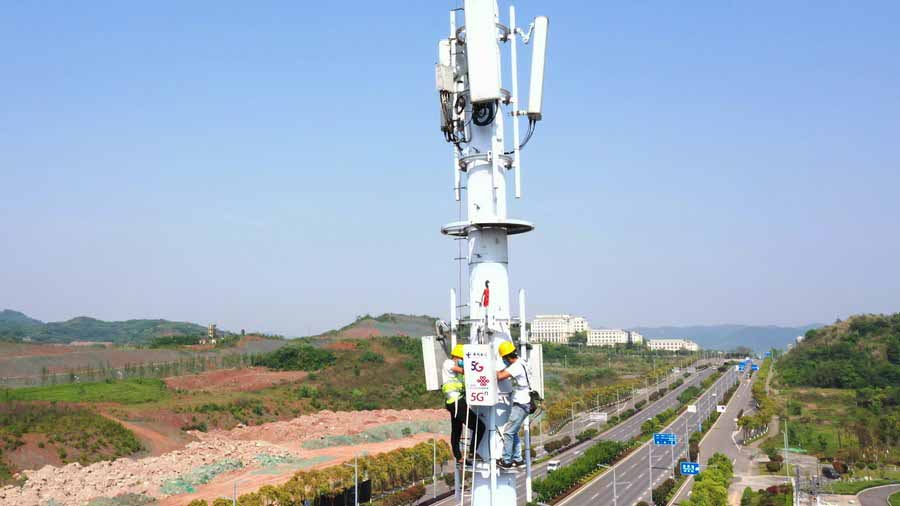 China has made initial achievements in building the world's largest 5G mobile network, the Ministry of Industry and Information Technology (MIIT) said Monday.

The country has built a total of 792,000 5G base stations by the end of February this year, with the number of mobile terminals connected to the network reaching 260 million, Liu Liehong, vice minister of the MIIT, told a press conference.

The ministry also estimated 5G mobile phone shipments in China would account for 80 percent of the total shipments in the second half of this year.

China aims to build more than 600,000 5G base stations in 2021. The ministry will shift its focus from network "coverage and popularization" to "improvement of speed and quality."

It also plans to build a "double gigabit" network infrastructure covering urban areas and towns where conditions are satisfied in three years, and promote the on-demand construction and deep coverage of 5G networks in an orderly manner, according to the MIIT.