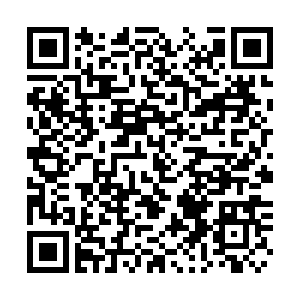 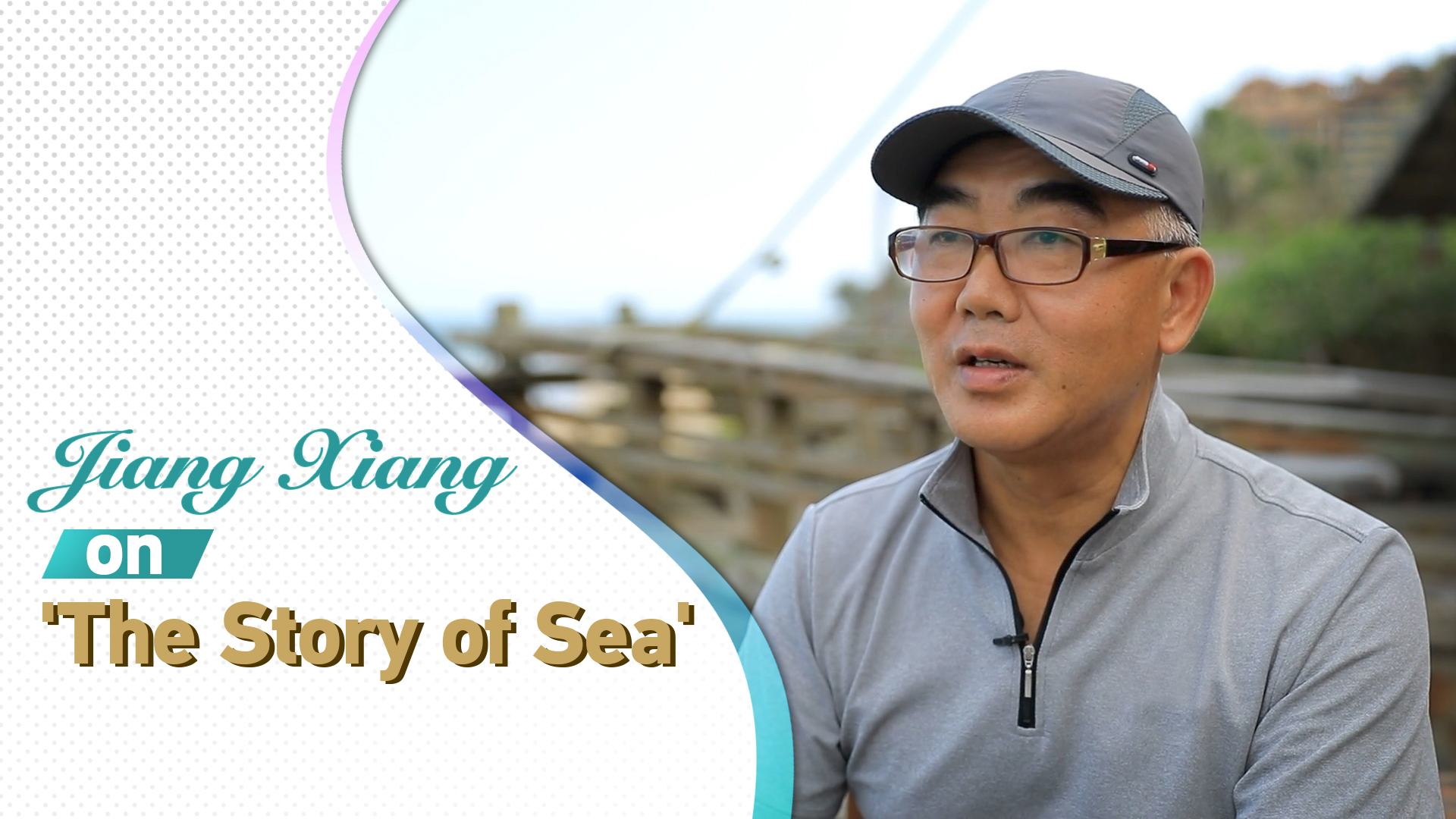 Boao was once an obscure and sleepy town in the southern Chinese province of Hainan, but an annual gathering of political and business elites has injected vitality into the area since 2001, transforming it slowly but steadily into a popular seaside resort. Jiang Xiang has witnessed – and benefited from – the sweeping changes that put Boao on the map.

He's the founder and owner of "The Story of Sea," a bar that the Boao Forum for Asia (BFA) has helped evolve into a tourist complex.

"Without the Boao Forum for Asia, 'The Story of Sea' as it is today would not exist," Jiang told CGTN.

The bar opened its doors in 2010 and employed 10 people. At the time, it could accommodate up to 200 people. Now, a 100-strong team keeps the business running and the bar has been transformed into a business empire with restaurants and cultural products.

Jiang said that he initially started the bar with the hope of preserving and showing the life of fishermen along the eastern coast of Hainan. This explains why old boats and fishing nest are part of the venue's decor. 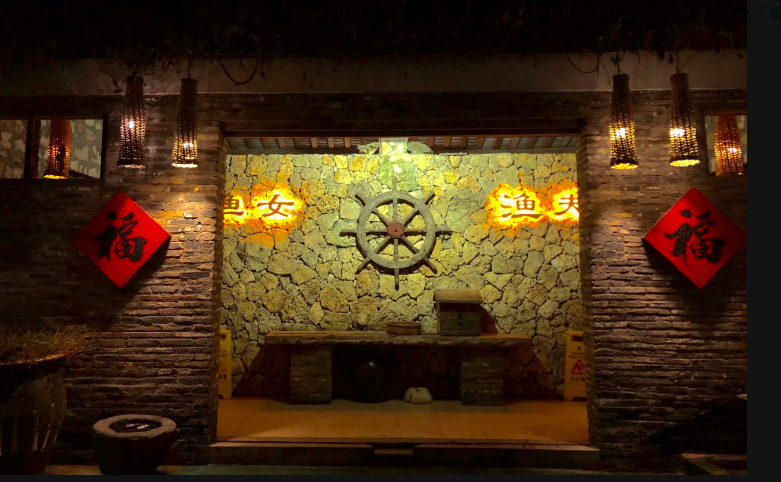 "Boao used to be a small wharf around which several old fishing villages sat. After the Boao Forum for Asia landed here, Boao became famous overnight. In the past 20 years, industries have developed and the town has undergone great changes," he said.

"But I want to preserve the memory and appearance of old Boao through my business," added Jiang, a Boao native who hails from a long line of fishermen.

The development of the "The Story of Sea" is emblematic of the progress that this 86-square-kilometer town has undergone over the past two decades.

Jiang expressed belief that technology holds the key to the town's future, and that the internet industry can better boost the local economy, complementing other milestones like the Hainan Free Trade Port and the ambitious plan to turn the island into an international tourism consumption center. 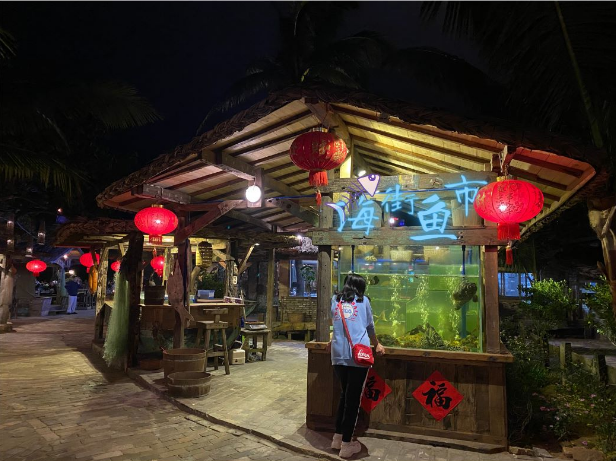 "Boao is a small town where people don't know that much about how to make use of social media platforms, especially when compared with people in places like Zhejiang and Jiangsu provinces (where the internet-related industries are developing fast). That's what we should work hard at in the future," Jiang said.

"The internet is a very good platform and resource, but I think the priority is for developing good products of quality. That would attract attention. Boao is a beautiful place with good natural resources. A small town by the sea is very appealing," he added.