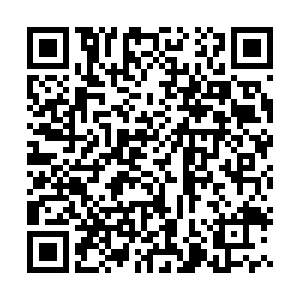 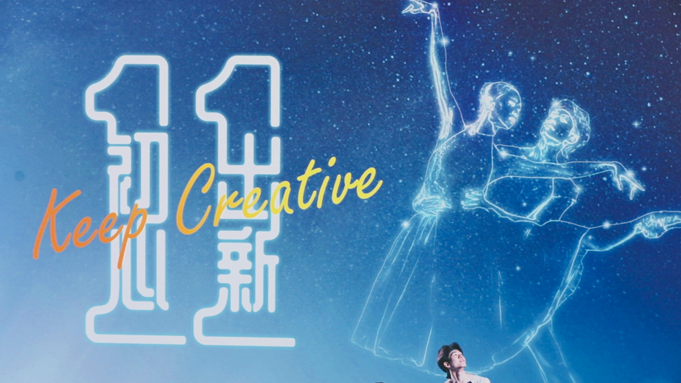 National Ballet of China is gearing up for its annual creative workshop, bringing together young choreographers with their original works.

As a planet where everyone is living in their own bubble with eyes glued to the screen, a ballet piece entitled "Lonely Planet" addresses the smart devices compulsion that dominates modern society.

It is one of the seven works at the 11th edition of the National Ballet of China's creative workshop. 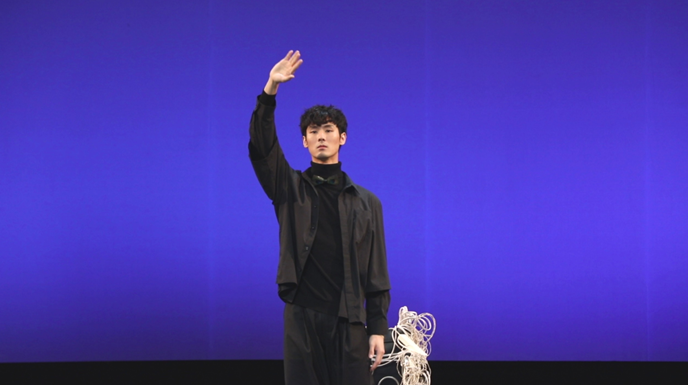 A still of ballet "Lonely Planet" from the 11th edition of National Ballet of China's workshop. /CGTN

A still of ballet "Lonely Planet" from the 11th edition of National Ballet of China's workshop. /CGTN

Feng Ying is director of the troupe initiated the workshop in 2010, which offers young choreographers an opportunity to design original ballet scenarios. She revealed that the slogan of this year's workshop has an underlying meaning.

"This year we've chosen Chuxin初心 and Chuxin出新, a double-intended pun as our slogan. The first one referring to why we started the workshop in the first place, which is for artistic and creative pursuit of ballet; the second one meaning creating new works, which means we’re constantly striving to present innovative new works, cultivating new talents," said Feng.

Participants of this year's workshop have taken on a wide range of themes, including grand narratives showing national unity when disaster strikes, and personal observation of the choreographers from everyday life.

Feng Ying shared with CGTN that when they first started the workshop, it was not only for Chinese audiences but also the international audience, a window for them to see China's vibrant ballet scene.

The workshop emphasizes the creative side. There are some experimental works featuring video installations and interaction with the audience. Through the workshop hopefully people would get a whole new perspective about the National Ballet of China, according to Feng. 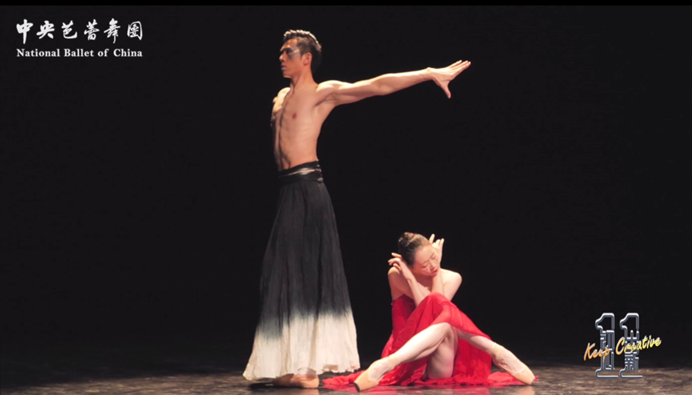 A still from National Ballet of China workshop's video. /CGTN

A still from National Ballet of China workshop's video. /CGTN

For many ballet talents, the platform means a level-up opportunity. General director of this year's workshop Wang Sizheng is one of them.

He said he's grateful that the workshop allows him to implement some of his ideas, and also challenge himself.

"In a way I've grown along with the workshop. I participated in the first edition as a dancer, then gradually as a choreographer and director," Wang said. He went on saying that every piece of work was like a child for its creator.

Even though sometimes things don't work out the way you've planned, it's okay, Wang added, "you're allowed to make mistakes. For me, the process itself is the result."