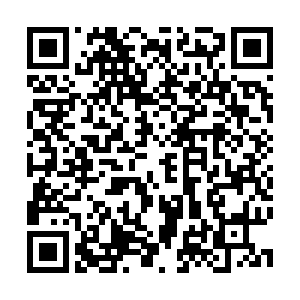 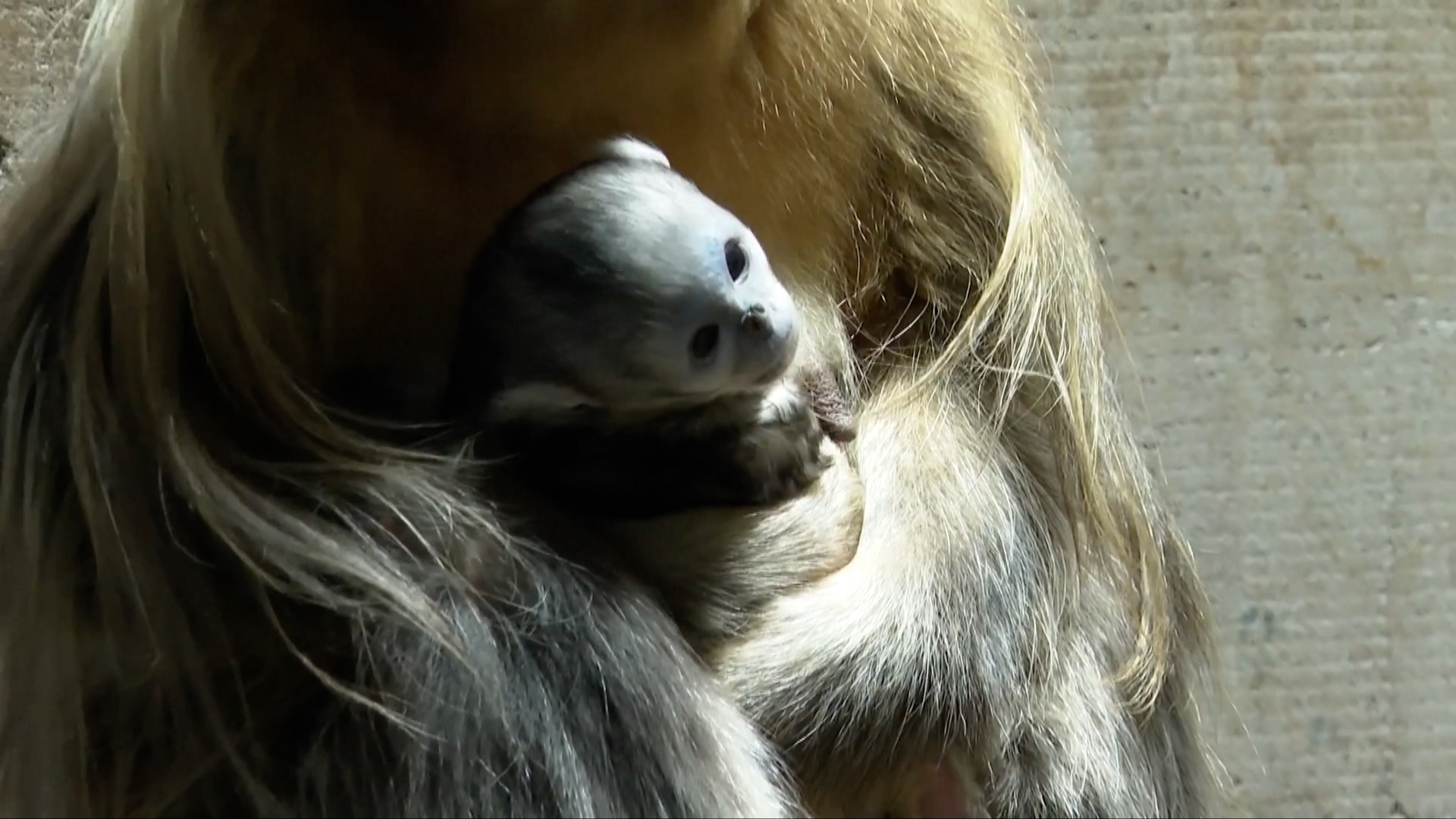 A newborn golden snub-nosed monkey made its public debut at the Longsha Zoological and Botanical Gardens in Qiqihar City of north China's Heilongjiang Province on Saturday. The monkey was born on April 12 and is the fourth to be born in northern China, which offers an example to study how golden snub-nosed monkeys live in cold regions.

The golden snub-nosed monkey is under first-class state protection in China and is one of the three national treasures of China along with the giant panda and takin. Only five species of snub-nosed monkeys now exist in the world and are all listed on the International Union for Conservation of Nature (IUCN) Red List of Threatened Species.