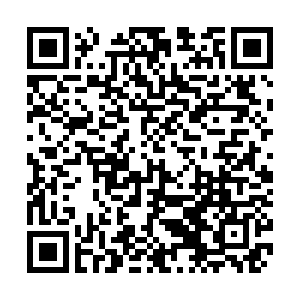 A third mass shooting was reported within 24 hours in the U.S., which has already experienced a surge in shootings in recent weeks.

Five people were hospitalized after being shot and critically injured in a drive-by shooting at a liquor store in Shreveport, Louisiana, a local media reported late Sunday. The police is still hunting for a white Ford car.

Earlier on Sunday, a shooting in Wisconsin left three people dead and two injured, while in Austin, Texas, police are hunting for the gunman who killed three people. 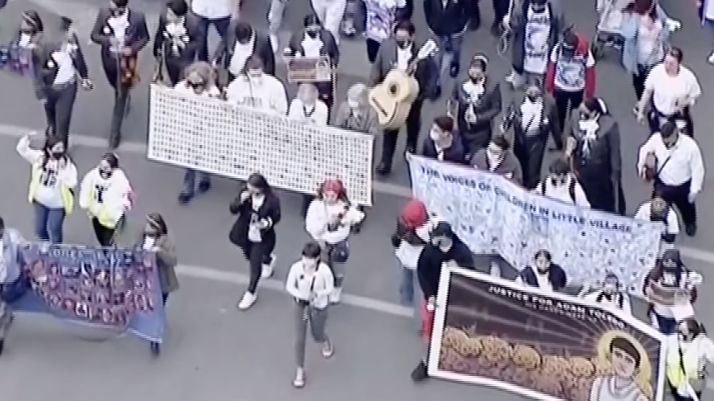 This recent series of shootings have aggravated the national sentiment of calling for stricter gun control and police reform, adding to the protests over the death of Daunte Wright and Adam Toledo, who were shot dead by policemen days ago.

African American Wright, 20, was killed during what should have been a routine traffic stop and Mexican American Toledo, 13, was shot dead immediately after dropping his handgun.

High-ranking Congress member Maxine Waters called for an overhaul of policing in the U.S. as she joined the seventh consecutive night of protests in a Minneapolis suburb over the death of Wright on Saturday.

"Policing has got to be changed," Waters, chair of the House Committee on Financial Services, said on Saturday.

"We've got to reimagine how we can deal with the problems of our society, that young people and people of color in particular getting killed by police that we pay to protect and serve us." 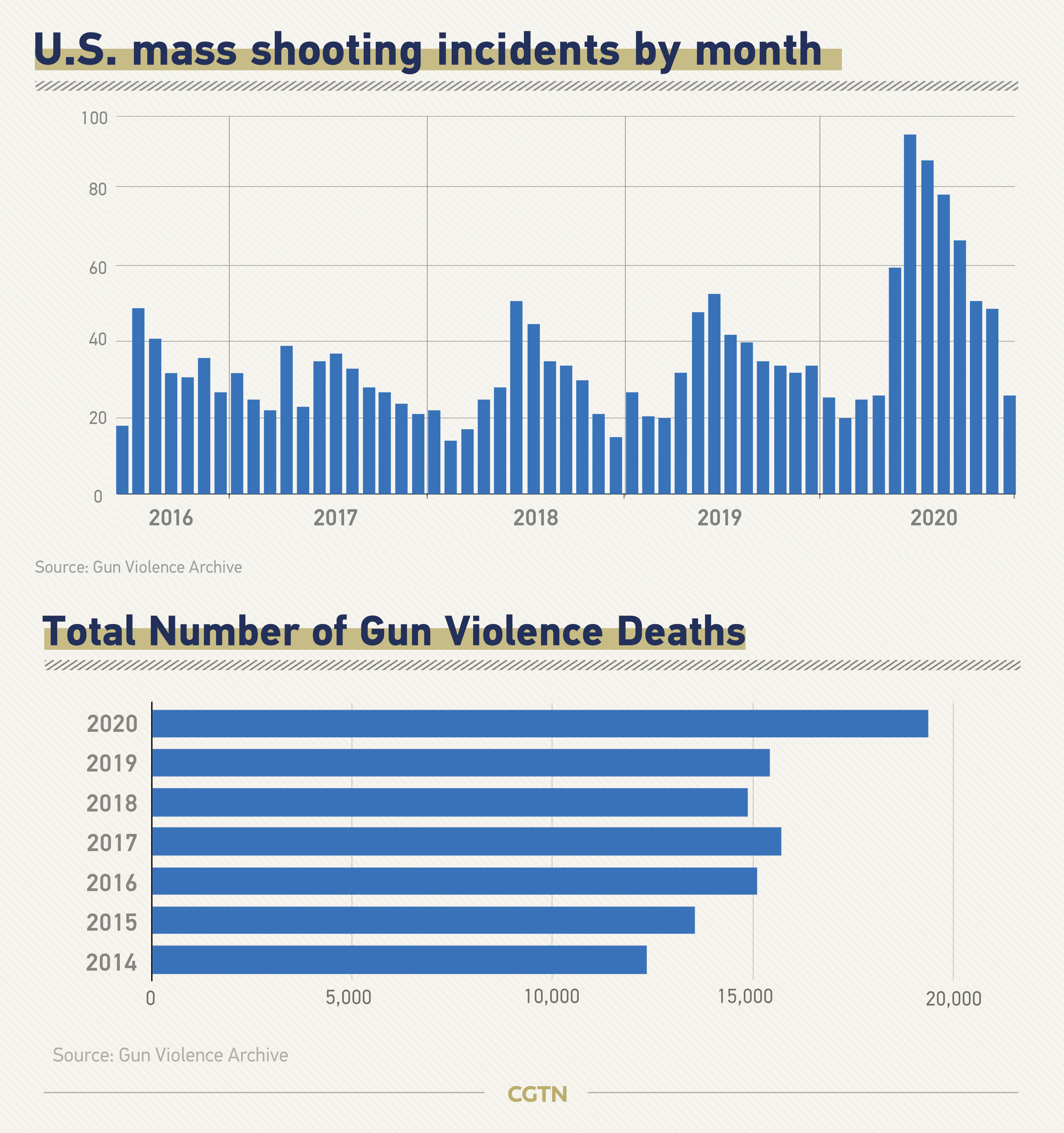 Waters, a Democrat from California, was speaking to a crowd of nearly 300 people outside the Brooklyn Center Police Station.

The two are among the many victims in a recent surge of shootings across the country.

As of midday Sunday, the U.S. has seen at least 150 mass shootings in 2021, according to data from research group Gun Violence Archive (GVA), which views an incident to be a mass shooting if four or more people are shot, wounded or killed, excluding the gunman.

The tally comes just days after eight people were killed when an attacker opened fire at a FedEx Corp. facility in Indianapolis and later killed himself. 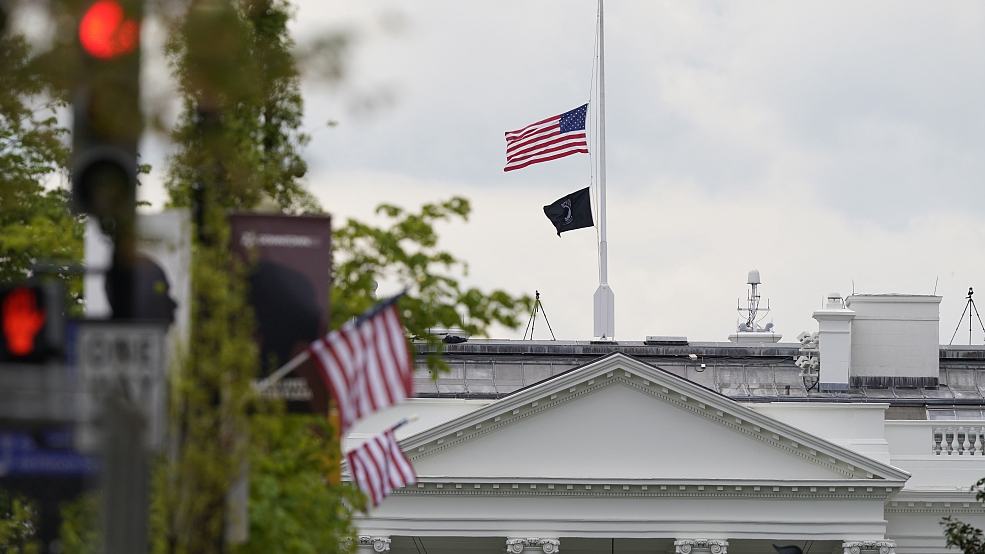 The recent series of deadly shootings has enhanced calls for stricter gun control laws in the country, which is by far the most heavily armed society in the world, with about 121 firearms for every 100 residents.

"This has to end. It's a national embarrassment," said President Joe Biden at a White House news conference one day after the Indianapolis shooting.

On Saturday, the Washington Post's editorial board called for "common-sense measures" including universal background checks, a ban on assault weapons and child access prevention laws, in a bid to get gun violence under control.

The Democratic-controlled House of Representatives this year passed legislation to expand background checks for gun buyers, but it faces steep odds in the Senate as lawmakers from rural states where gun ownership is widespread wield disproportionate influence.

During an interview on CNN's State of the Union program on Sunday, Dr. Anthony Fauci, one of the country's top heath expert, said that it's hard not to view gun violence as a public health issue.