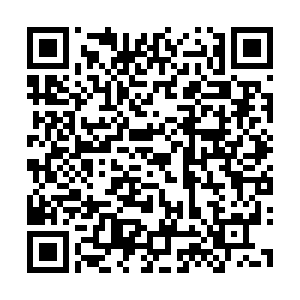 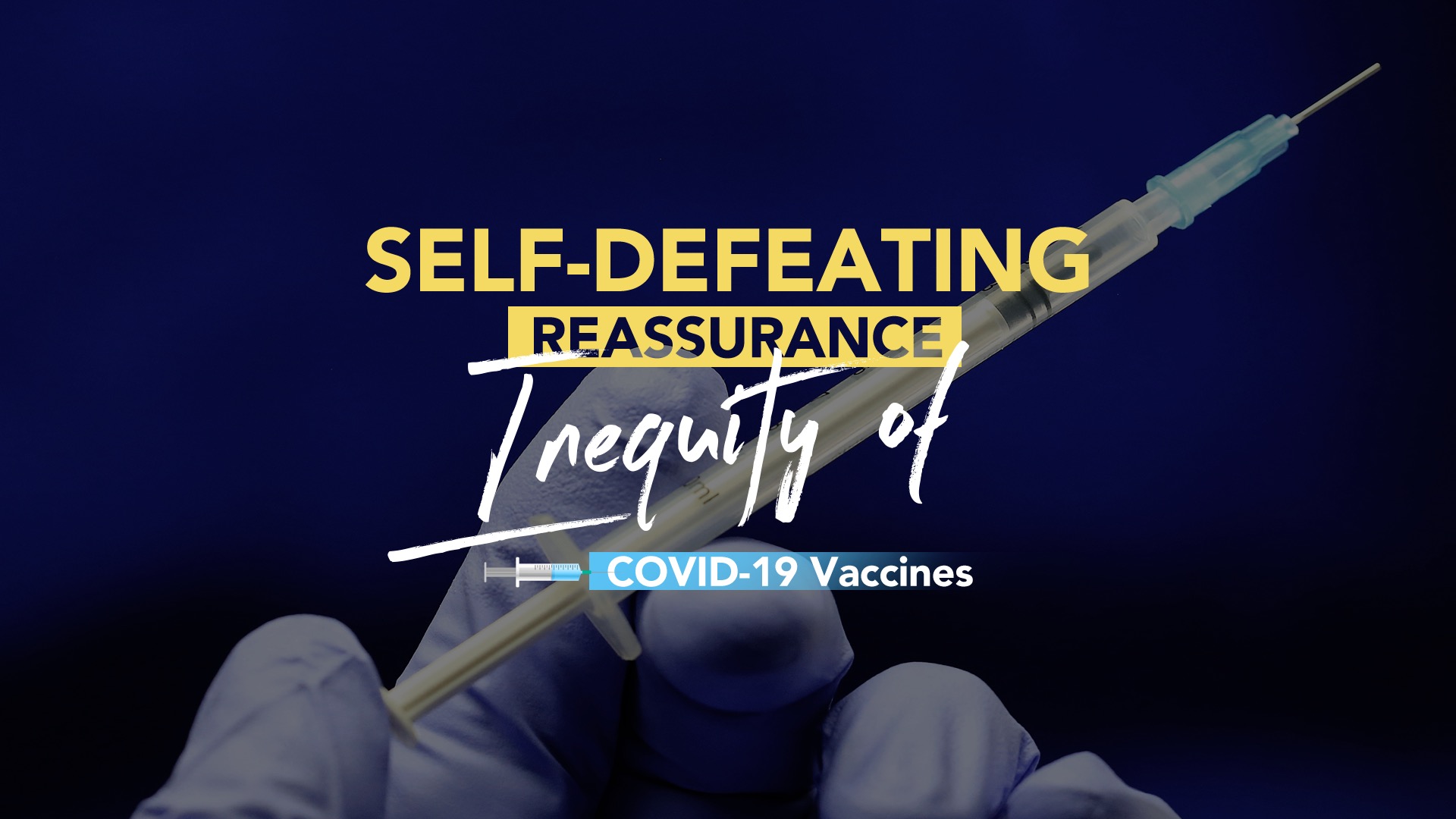 COVID-19 vaccines have given hope to the world to end the year-long pandemic. By the end of March, 518 million vaccine doses had been administered. Yet, while some countries had over 50 doses administered per 100 people, others are being left behind. Thirty-nine countries had less than one dose administered for every 100 people. Among those countries, more than half are either low-income or lower-middle-income economies.

Dr. Tedros Adhanom Ghebreyesus, director-general of the World Health Organization, said, "The inequitable distribution of vaccines is not just a moral outrage. It's also economically and epidemiologically self-defeating."