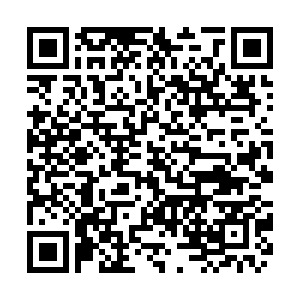 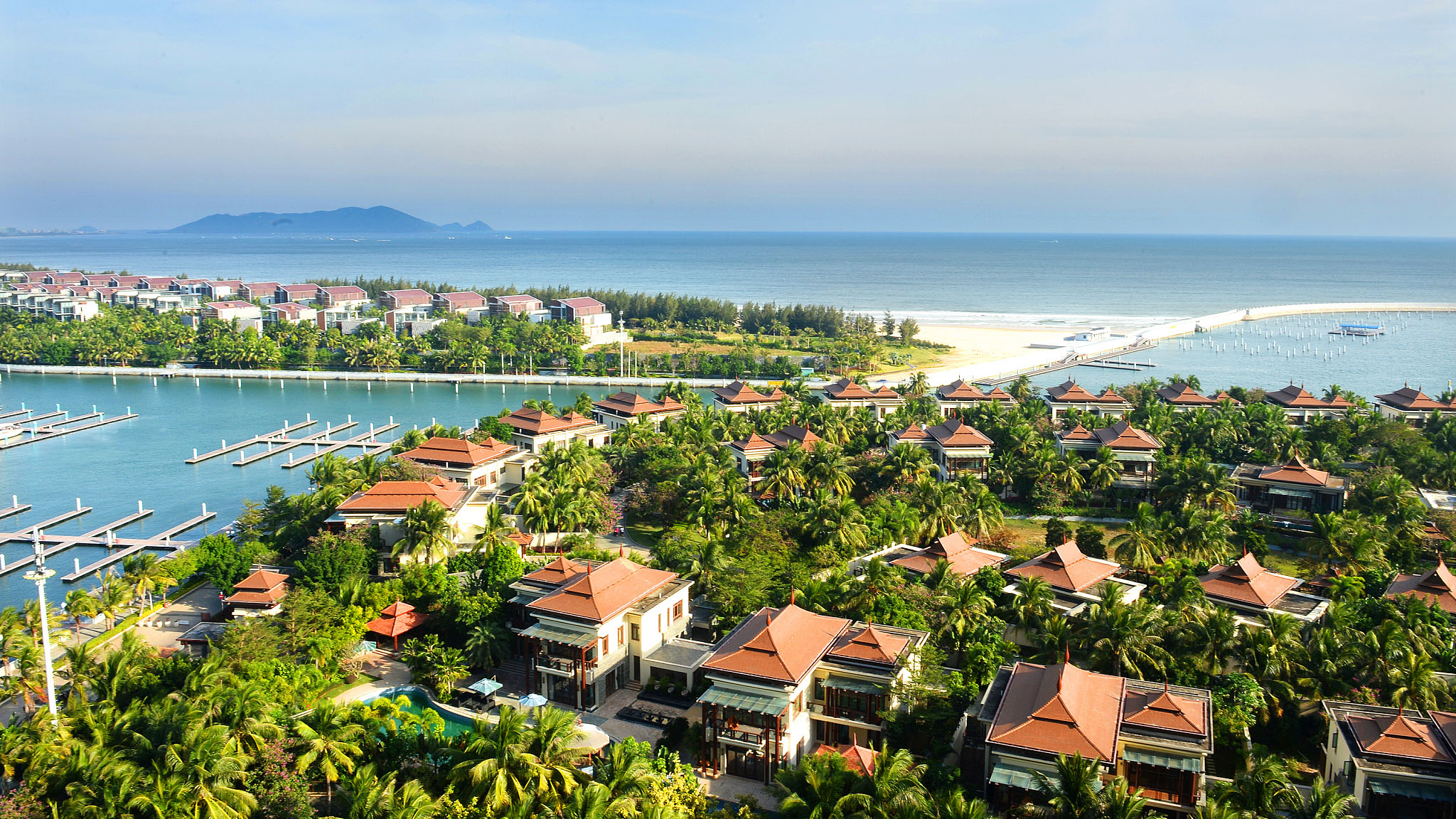 The southernmost island province of China, Hainan, has been attracting people from around the world for years with its clear waters, sandy beaches and year-round sunshine. Following a blueprint released by China's central government in 2020, Hainan has been striving to become a globally influential high-level free trade port by the middle of the century. It is a prime example of China's continuous opening-up. But what has happened to the lives of the people in Hainan during this period?

On the 20th anniversary of the Boao Forum for Asia, the Chat Room invites locals and foreigners with connections to Hainan to share their stories about the island.

Although they have different backgrounds and career paths, all the guests shared stories about the tremendous changes they've witnessed in Hainan over the past decades.

While most of the changes are positive, there are still problems intertwined with rapid development. Pollution is one of them. All the guests highlighted environmental pressures and the chain reactions on every circle of life.