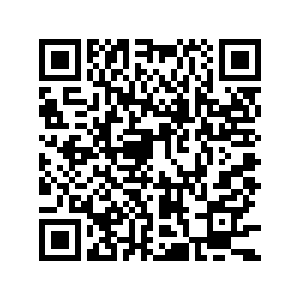 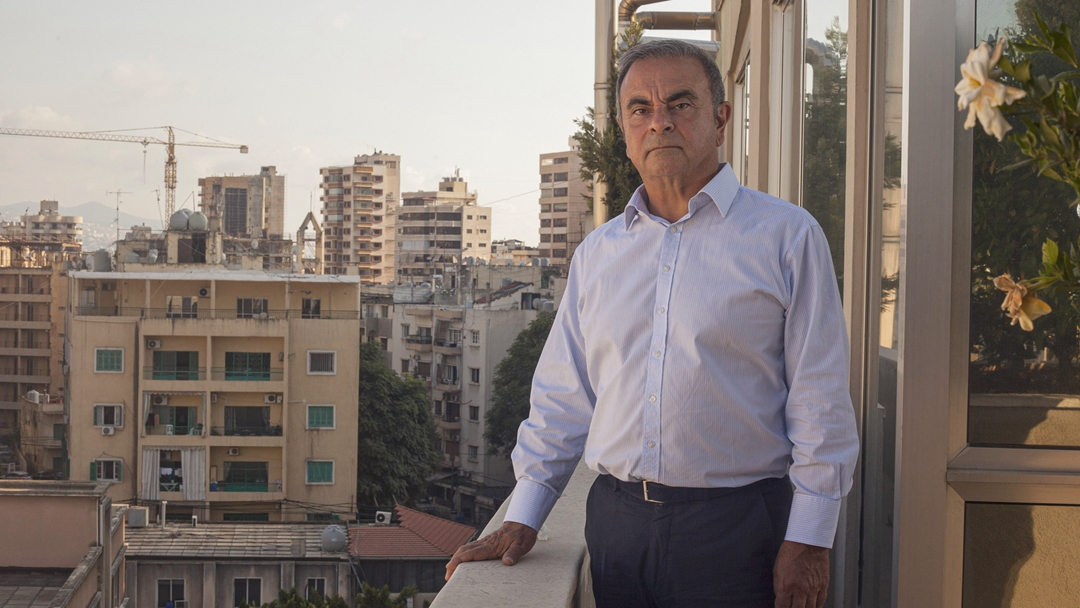 For some observers, the 2018 arrest – and alleged rough treatment – of Carlos Ghosn, who had served as chairman and CEO of the Renault-Nissan-Mitsubishi Alliance, signaled that "the bloom was off the rose" for Tokyo and Japan as a coveted international executive assignment. And although the headlines drew negative attention, business experts say Japan's allure persists for companies and their leaders, and that the focus for executives is not on criminal charges; rather, they worry more about the more practical downsides of working in Japan.

Parissa Haghirian, professor of International Management at Sophia University in Tokyo, describes a local business climate that is greater than any single scandal.

"From a corporate perspective, Tokyo is still a very attractive place, Japan is an attractive market. It's a shrinking market, that's for sure, but there are still many wealthy consumers, and especially in the consumer goods industry, the luxury industry, there's still very many opportunities, and this is the main reason why a company would come to Japan."

Professor Haghirian sees the automotive director's arrest as an incident that could spur international executives to deepen their understanding of Japan's legal framework. 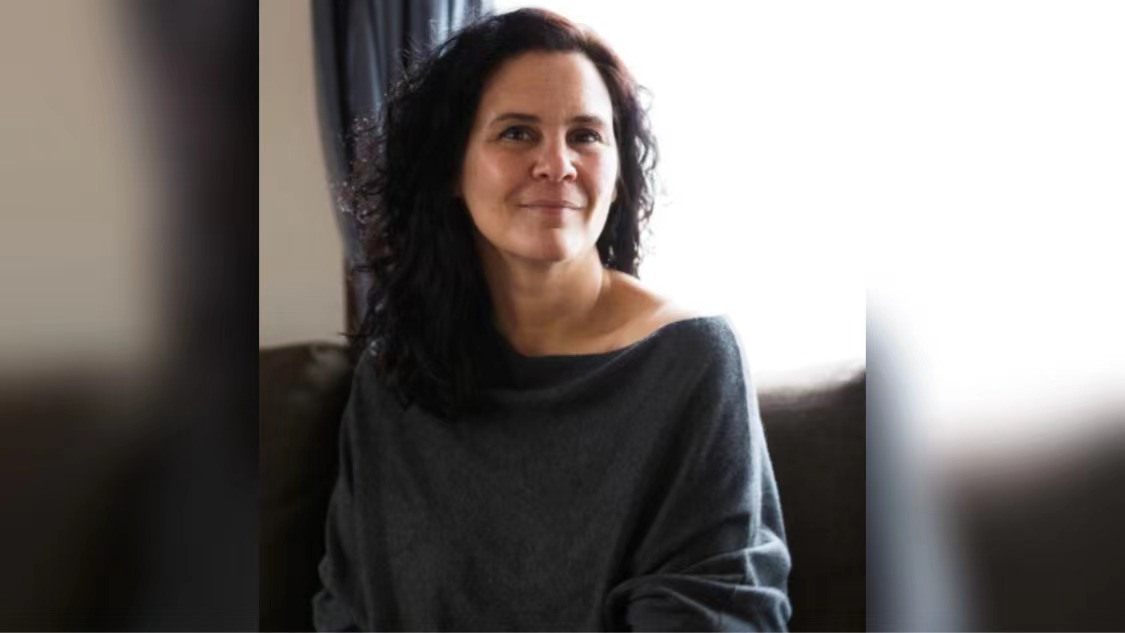 Professor Haghirian says that, for its part, the government is also attempting to streamline policies and procedures in order to attract more business executives. "The Japanese government has changed quite a lot of aspects; for example, pension plans, all these kinds of things. It's a lot easier to come to live in Japan and work in Japan than it used to be ten years ago," Haghirian opined.

"Taxes here are kind of prohibitive for a foreign executive to come here. In particular, one is the inheritance tax. If you've been here for a certain period of time, when you go back to your country, you are still held liable for the Japanese inheritance tax retroactively," Higa stated. 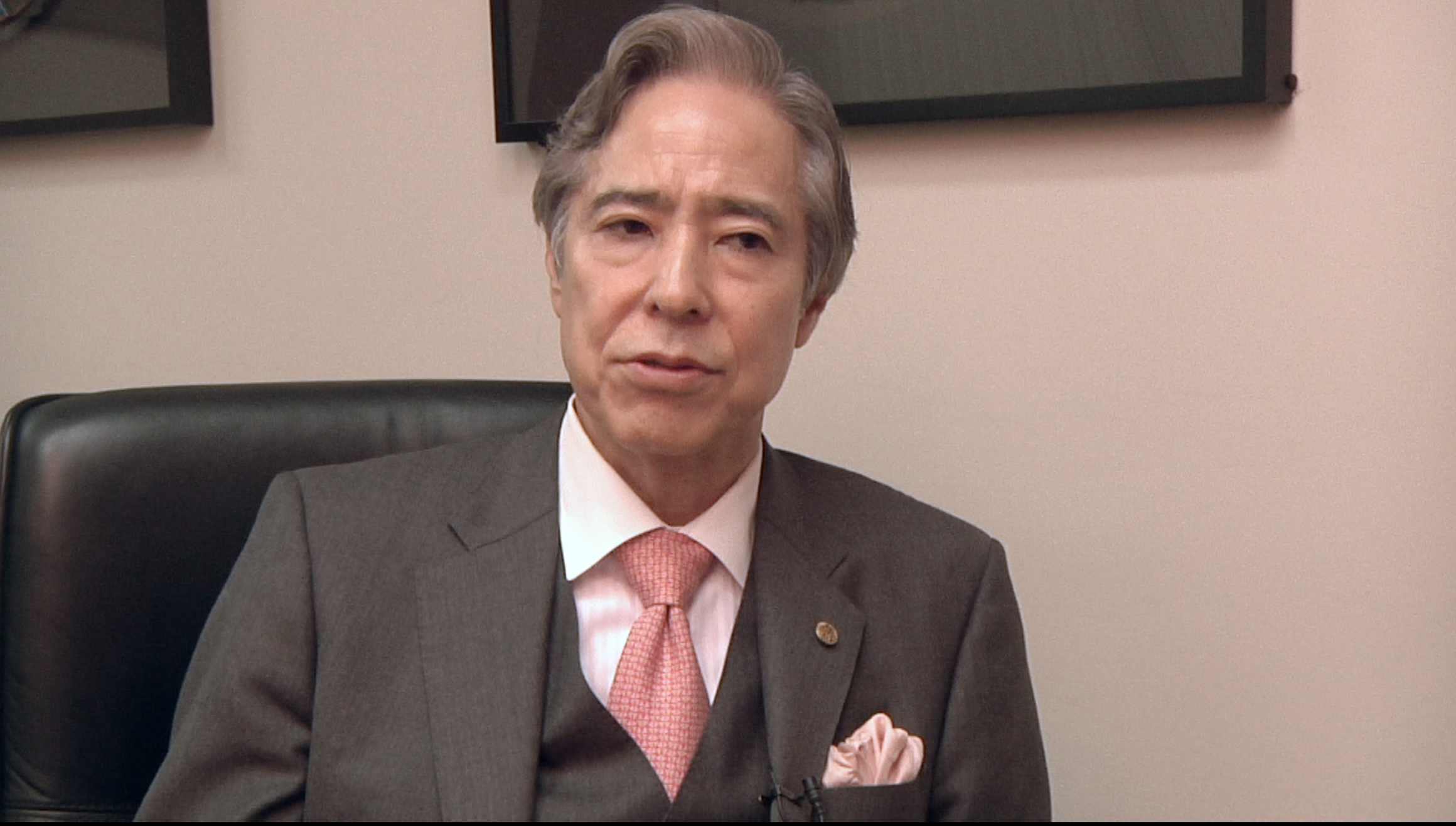 Recognizing that a hefty inheritance tax and exit-taxes on unrealized gains are crimping the influx of high-earners who might help realize Tokyo's efforts to become Asia's leader in FinTech, Prime Minister Suga has pledged to make executive-friendly tax reforms soon.

"Certainly, I don't think they have to reduce taxes to the level of Hong Kong or Singapore, which are financial centers in Asia...but it has to be more competitive, and lower than it is today."

Carlos Ghosn's headline arrest coverage directed attention to international "C-suite" executives in Japan, those who might avoid the country, and why. Such global business mavericks are, it seems, less worried about legal peril than profits and pocketbook issues. As such, some business veterans and in-country experts suggest that in a pandemic economy, tax reforms may be just the "shot in the arm" needed to attract global executives – and keep them – in Japan.