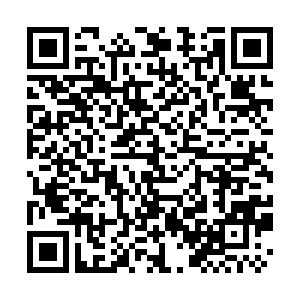 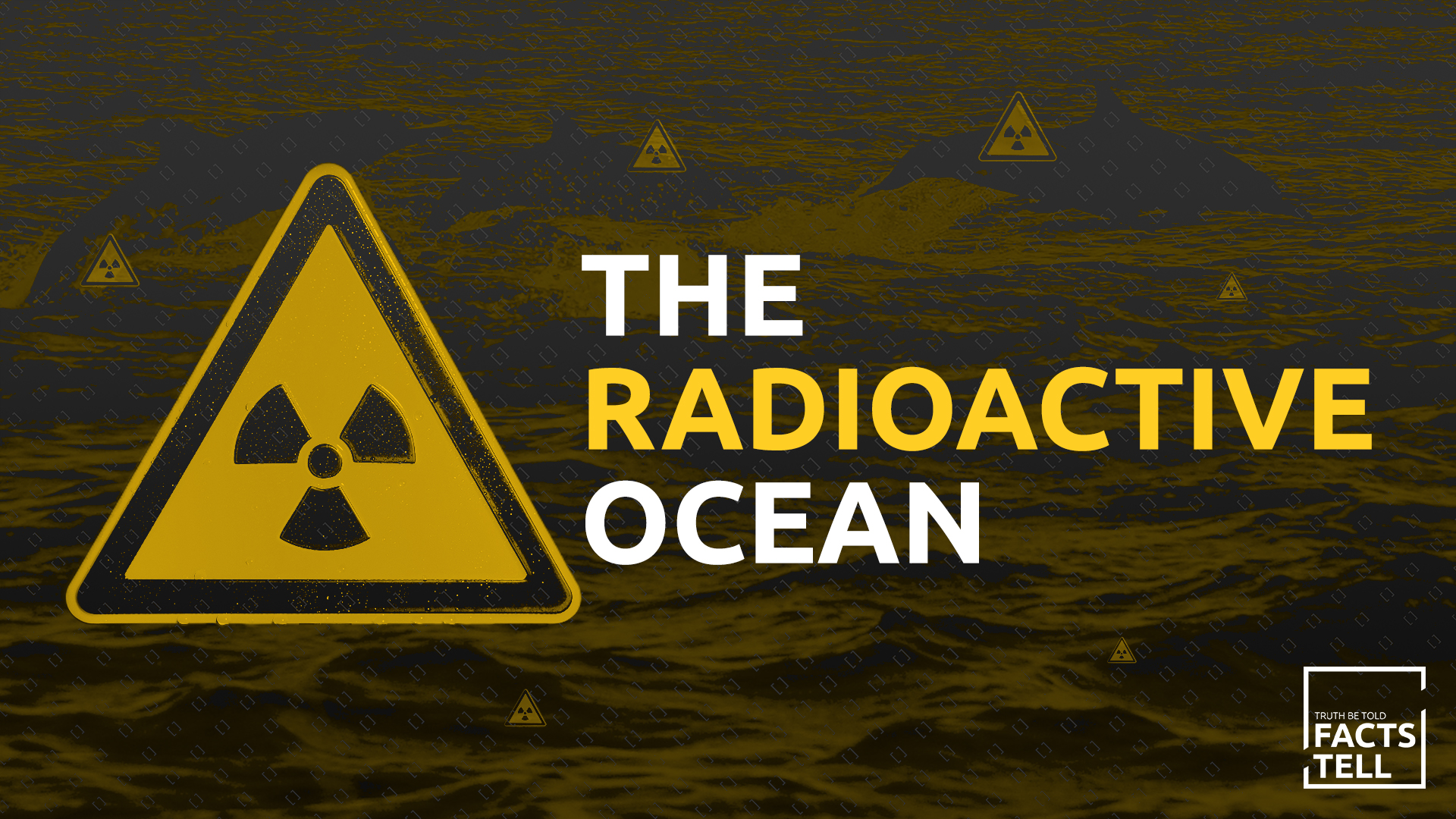 What is astonishing the whole world at the moment?

It's a decision made by Japan.

The Japanese government decided on April 13 to discharge nuclear polluted water in Fukushima Prefecture into the sea.

Where does the polluted water come from?

A 9-magnitude earthquake struck the coastal area of northeastern Japan on March 11, 2011. The ensuing tsunami caused the Fukushima nuclear accident.

To cool the nuclear reactor core, Tokyo Electric Power Company injected a large amount of water into the reactor.

In addition to the original coolant in the reactor, and the groundwater and rainwater infiltrating the reactor, a large amount of radioactive water was produced.

After 10 years, the polluted water stored in tanks of the Fukushima nuclear power plant has reached 1.25 million tonnes.

With an increase of 140 tonnes every day, it is estimated that it will reach the upper limit of 1.37 million tonnes of storage by September 2022.

Japanese Deputy Prime Minister and Finance Minister Taro Aso said during a press conference that the polluted water should be discharged into the sea sooner and the water is harmless for drinking.

But experts say although the polluted water will be treated before discharge, it still contains radionuclides such as tritium, strontium, cesium and iodine.

What's the impact of dumping nuclear polluted water into the sea?

The waters off the Pacific coast of Japan will be first affected, especially the waters around Fukushima Prefecture.

According to a German marine scientific research institute, with the world's strongest currents along the coast of Fukushima, radioactive materials could spread to most of the Pacific Ocean within 57 days from the date of discharge, and reach all oceans of the globe in a decade.

Greenpeace nuclear experts say the level of the radioactive isotope carbon-14 in the polluted water will remain hazardous for thousands of years with the potential to cause genetic damage.

Japan's Environment Minister Yoshiaki Harada said in 2019 that the only option would be to drain it into the sea and dilute the contaminated water.

Is it true that there is no other option?

Since 2013, the Japanese government has evaluated five options for disposal of the radioactive water: geosphere injection, discharge into the sea, vapor release, hydrogen release and underground burial.

In February 2020, the report issued by the Subcommittee on Handling of the ALPS Treated Water concluded that both discharge into the sea and vapor release are feasible. The discharge into the ocean is more convenient than other options in terms of costs, technical feasibility and duration.

Some analysts say that the Japanese government's decision of discharging nuclear polluted water into the ocean is not because of insufficient space, but because it is unwilling to bear maintenance costs of storage facilities.

In fact, there are a large number of uninhabitable areas around the Fukushima nuclear power plant due to excessive radiation levels, which can be used to build new storage facilities.

How did the world react?

The decision of the Japanese government aroused strong opposition from its own people and people in its neighboring countries including China, South Korea and Russia.

People in Japan and South Korea took to the streets to protest.

However, U.S. Secretary of State Antony Blinken took to Twitter to "thank" Japan for its decision.

The U.S. Food and Drug Administration issued an "Import Alert" on April 3, however, to detain products from Japan due to radioactive contamination.

It's still two years before the Fukushima nuclear polluted water will be released into the sea.