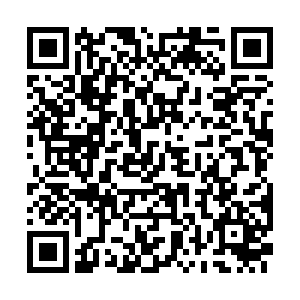 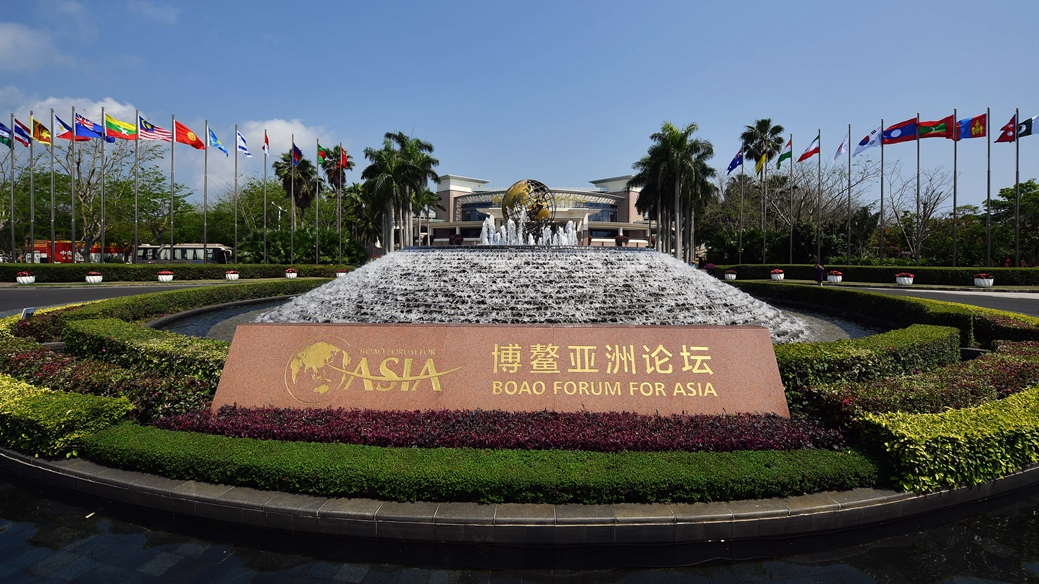 The 20th edition of the forum is being held in Boao, south China's Hainan Province, from April 18 to 21.

Boao Forum chronicle: 20 years of bridging Asia and the world

Starting on Sunday, the 2021 annual BFA conference will be the world's first large-scale on-site international conference in 2021 against the backdrop of the COVID-19 epidemic, and more than 2,000 participants are expected to attend.

Founded in 2001, the non-governmental and non-profit international organization is celebrating its 20th anniversary. Positioning itself as a bridge connecting Asia and the world, the organization is committed to promoting regional economic integration and facilitating Asian economies in reaching their development goals.

This year's forum, at its 20th founding anniversary, will focus on global governance and the Belt and Road Initiative, with the aim of reshaping world growth confidence in the post-pandemic era. As the host, China hopes to work jointly with other countries to make positive contributions to the common development and prosperity of both Asia and the world as the whole through extensive consultation and cooperation.