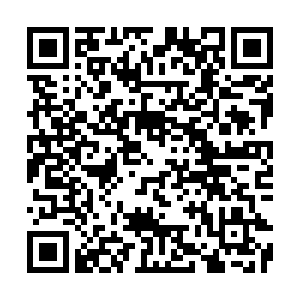 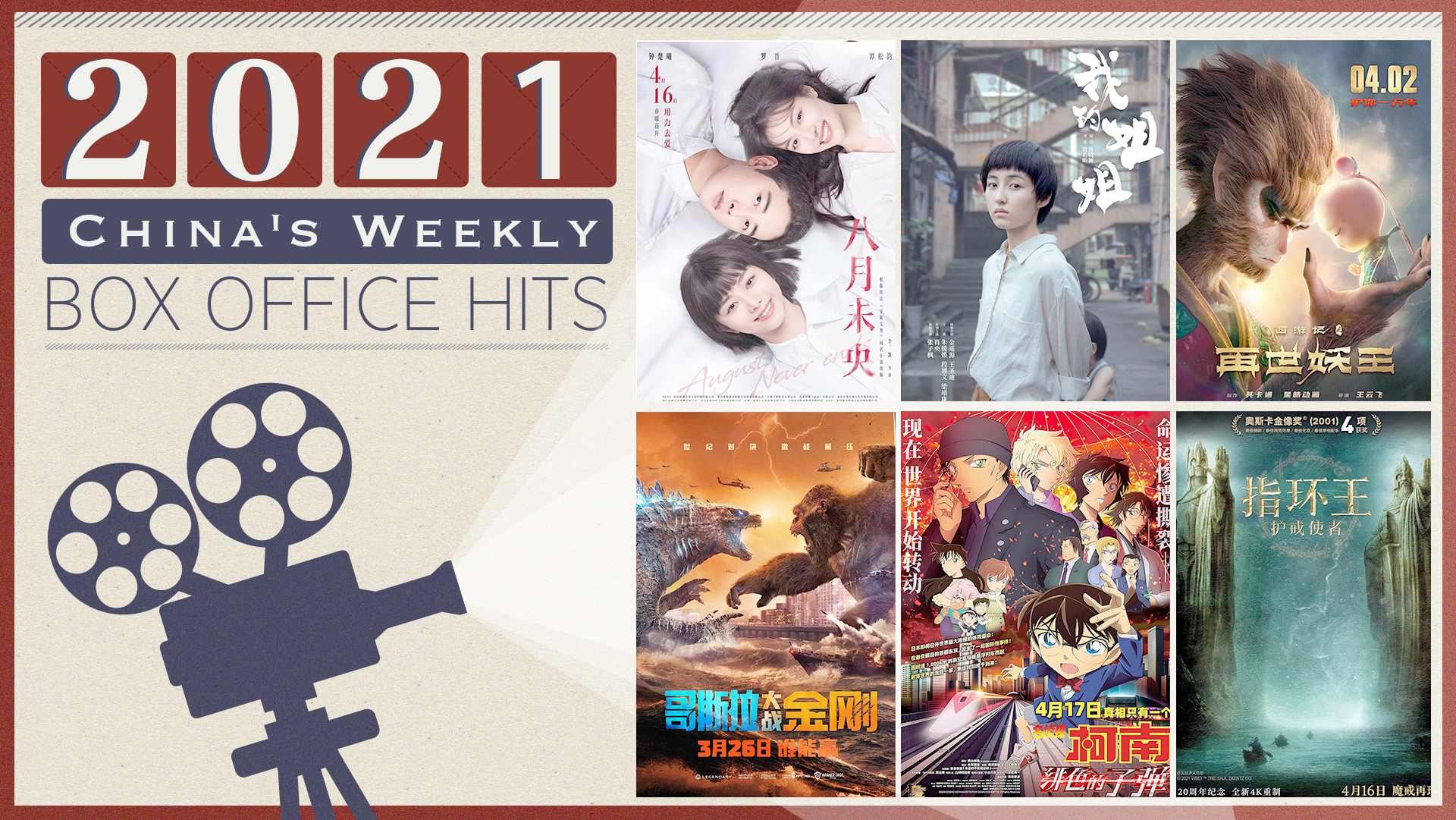 Chinese family drama "Sister" extended its box office supremacy for a second week in a row, earning 117 million yuan ($18 million) between April 12 and 18, according to Chinese movie ticketing platform Maoyan.

The feature tackles China's traditional preference for boys and explores the effects of the now-defunct one-child policy on a young woman who finds herself in charge of her much younger brother after their parents die in a car accident. The film has amassed 782 million yuan since its domestic debut on April 2. 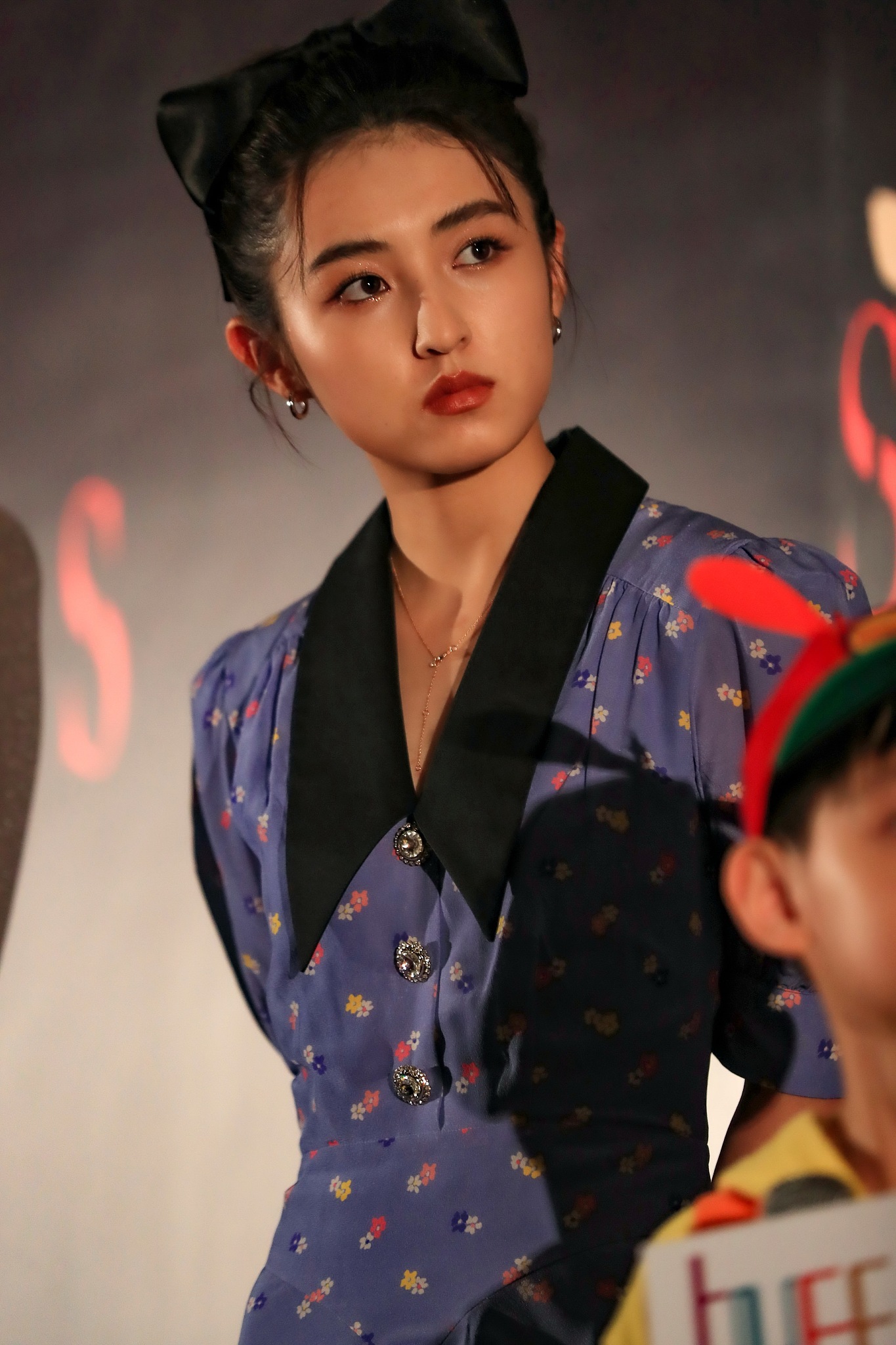 Chinese Actress Zhang Zifeng plays the role of An Ran in the film "Sister." /CFP

Chinese Actress Zhang Zifeng plays the role of An Ran in the film "Sister." /CFP

"The Scarlet Bullet" is the 24th installment of the Detective Conan franchise and has totaled 118 million yuan in the Chinese box office since its premiere on April 17.

A film spotlighting preferences for boys in China

"Sister" has struck a chord with the domestic audience for dealing with the touchy topic of son preference in the country, starting an online conversation about this deep-seated notion. The hashtag "How to evaluate the film 'Sister'" has generated over 200 million views on Weibo, China's Twitter-like social media platform, with many sharing their own experiences.

The movie was rated 7.1 out of 10 on Douban, a Chinese film review aggregator. 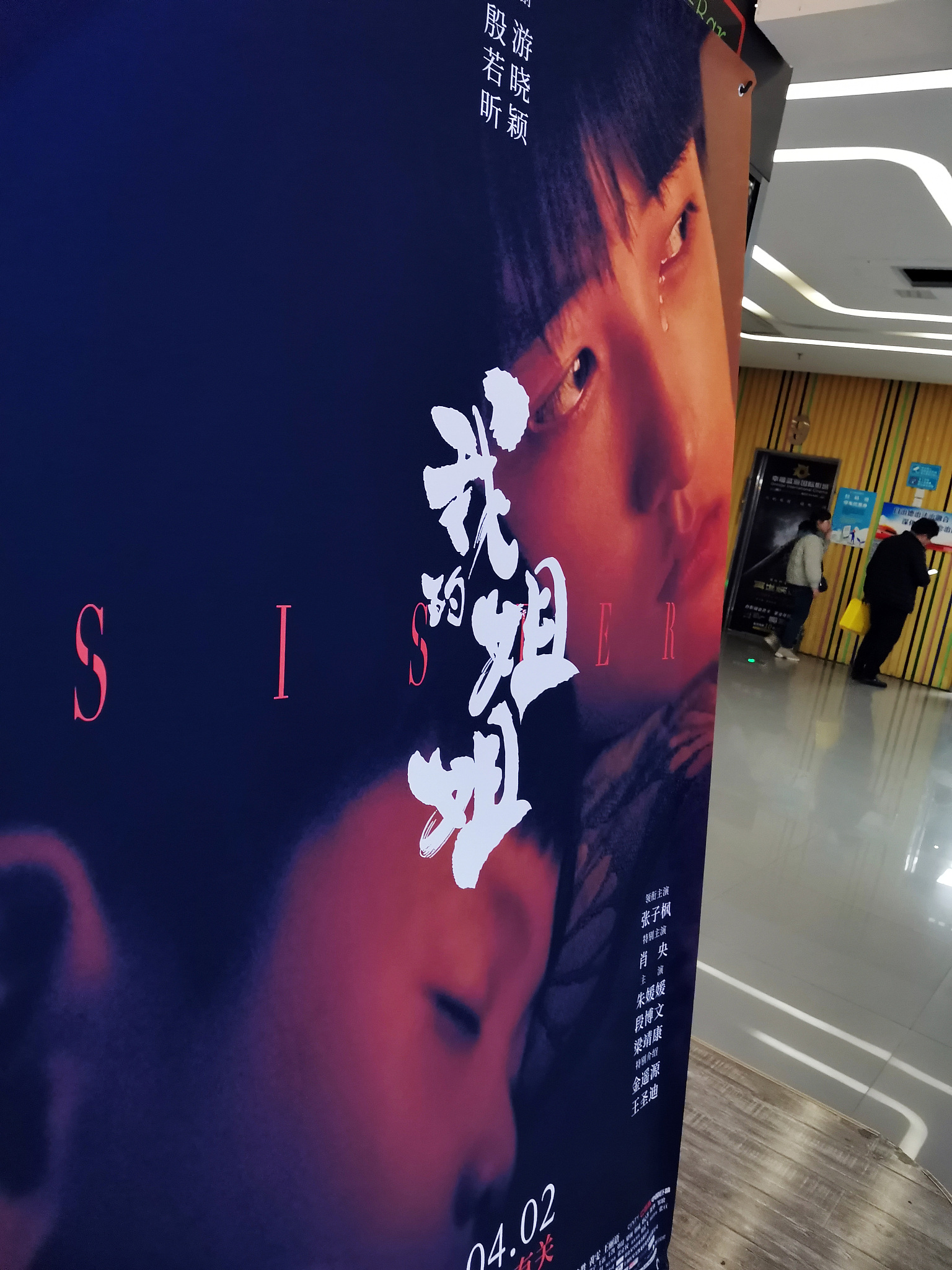 A "Sister" poster at a movie theater in Yichang City, Hubei Province. /CFP

A "Sister" poster at a movie theater in Yichang City, Hubei Province. /CFP

"As a sister myself, I am glad that more people are paying attention to the group that has been neglected for too long," said one popular comment on Douban. Others expressed their dissatisfaction with the film's ending, as they believe the protagonist An Ran should have taken a different path.

"The film is a profound work that reveals social ethics and its changes based on social reality," said Li Yinhe, a Chinese sociologist.

With the May Day Holiday around the corner, Chinese cinemas are ready for a new batch of films next week, including the star-studded crime thriller "Home Sweet Home" and "Her Story," helmed by three female directors. The second installment of epic fantasy films "The Lord of the Rings" franchise will also hit the big screen again, 19 years after its debut in China.