Download
CMG president: A shared language in many voices
CGTN 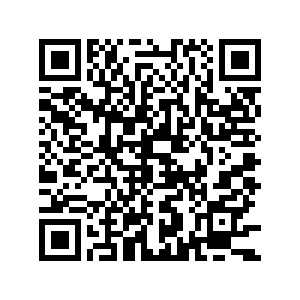 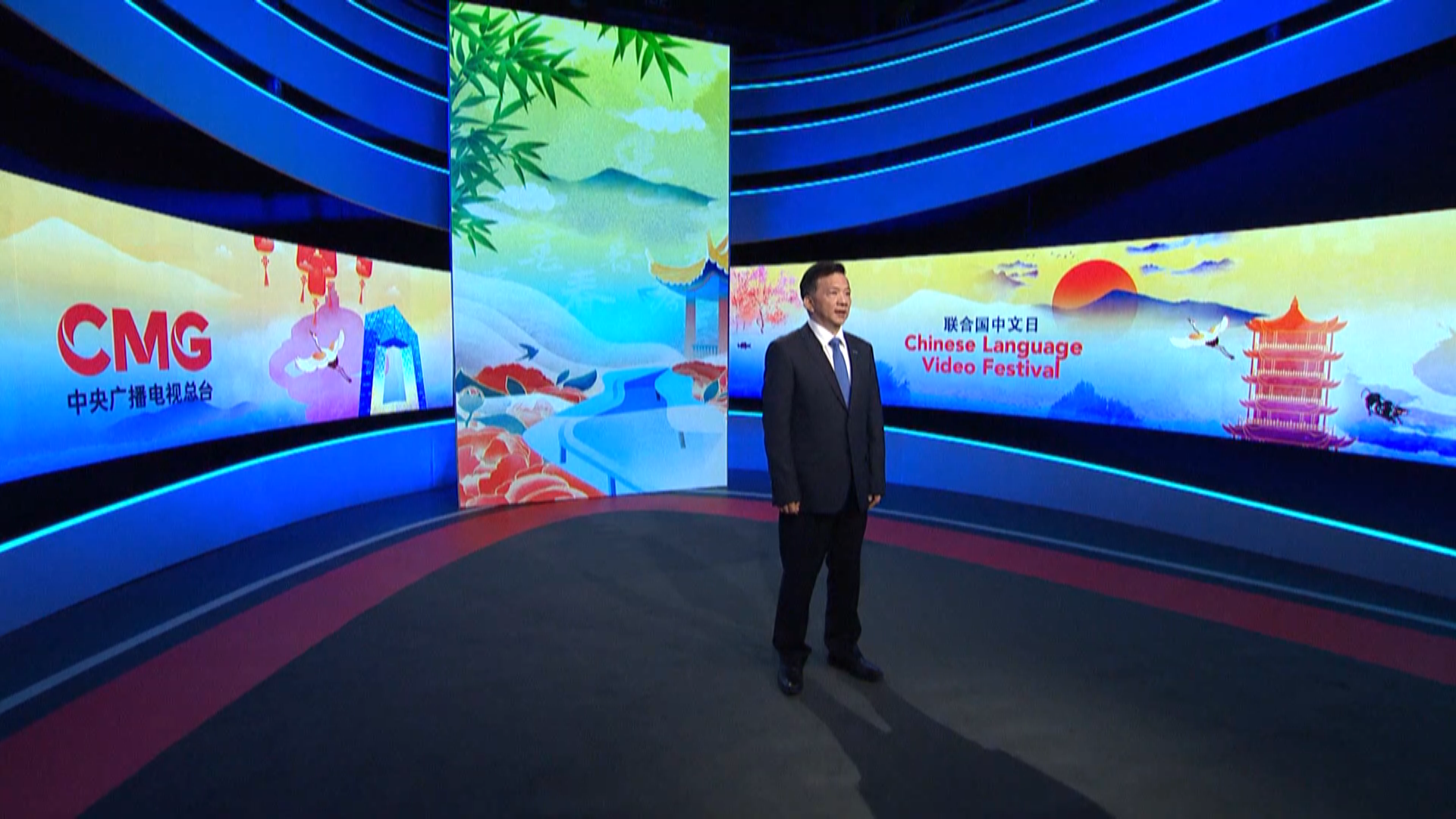 Shen Haixiong, president of China Media Group (CMG), has congratulated the winners and other participants in the first CMG Chinese Language Video Festival while emphasizing the importance of providing a platform for people around the world to express themselves using a shared language.

The online event was held on the day of Grain Rain, one of the 24 solar terms in the Chinese lunar calendar. Shen said that Grain Rain marks a beautiful transition from spring to summer, represents the growth of all things and commemorates Cang Jie's invention of Chinese characters. Chinese characters are both the world's oldest and youngest as they appeared in China 5,000 years ago and remain in use today.

This year's event has attracted people from many different countries including students from the Chinese choir of the Burggymnasium Secondary School in Essen, Germany and British social media influencer Stuart Wiggin, who has experienced China's economic and cultural growth first-hand.

Shen said the participants had told touching stories of a civilized, modern and youthful China, and described the event as a metaphorical springtime letter or song that has been sent to the world and performed on the "grand stage" of the United Nations, providing hope for a peaceful future. He equated the pandemic to a harsh winter that will soon pass to make way for a beautiful spring and said that countries, like flowers, would blossom to reveal their rich diversity.

The CMG president also congratulated the winners and all the participants in the CMG Chinese Language Video Festival. He noted that the phrase "many voices, one world" encompasses exactly what the UN is striving for in a multicultural world. He also encouraged people from overseas to visit China and experience its beauty.

As a Chinese saying goes, "plans for the year ahead are made in spring." Shen said that if people sow seeds before spring, they will be met with a bountiful harvest in the future. He expressed hope that the power of language and its ability to transcend borders and inspire will be made clear to people everywhere.