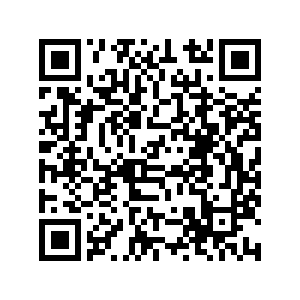 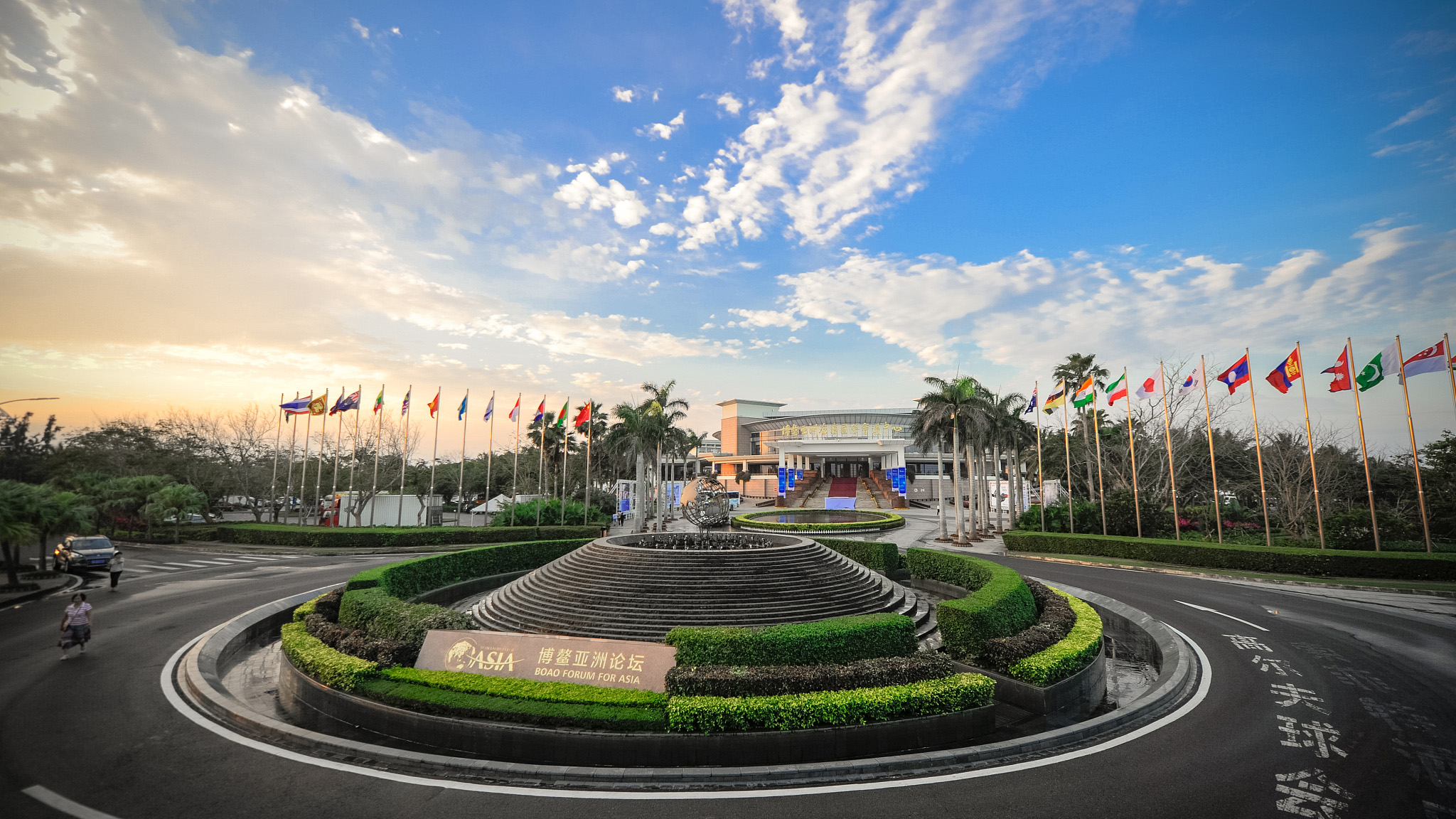 The Boao Forum is the world's first major gathering to be held in person this year. Commentators Einar Tangen and Liu Baocheng shared insights with us. President Xi Jinping said China opposes a new "Cold War" and ideological confrontation. Tangen interpreted that to be that China said it will never engage in an arms race. And Liu Baocheng said that China rejects attempts to "erect walls" in trade and investment.