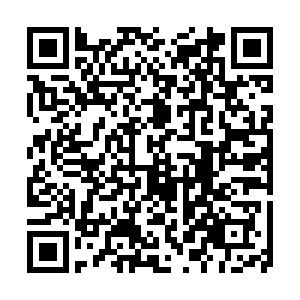 China is willing to work with the international community, including Saudi Arabia, to build a win-win, fair, and reasonable global climate governance system and to promote the building of a community with a shared future for humanity.

Saying that both climate change and the COVID-19 pandemic are major challenges facing mankind, the Chinese president stressed that countries should work together within the framework of multilateralism and build strength through collective response.

He further voiced China's stance of following the "common but differentiated responsibilities" principle and pushing forward the full and effective implementation of the Paris Agreement to address climate change.

In recent years, relations between the two countries have developed comprehensively, political mutual trust has continued to deepen, and cooperation in various fields has expanded, Xi said, adding that the two sides have become good friends, good partners and good brothers, who treat each other with mutual respect and work together for mutual benefits and common development.

"China views its relationship with Saudi Arabia from a strategic and long-term perspective and respects Saudi Arabia's sovereignty and development path," said Xi.

He added that China is willing to work with Saudi Arabia in the field of energy, trade, and high technology to forge all-dimensional and high-level cooperation and to deepen coordination and cooperation in international and regional affairs,

Xi voiced his hope for promoting the comprehensive strategic partnership between China and Saudi Arabia to a new level.

Saying China is a trustworthy brother and an important strategic partner of Saudi Arabia, the crown prince vowed to support China's legitimate position on issues of core interests.