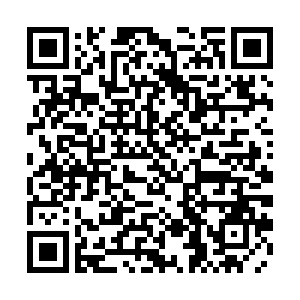 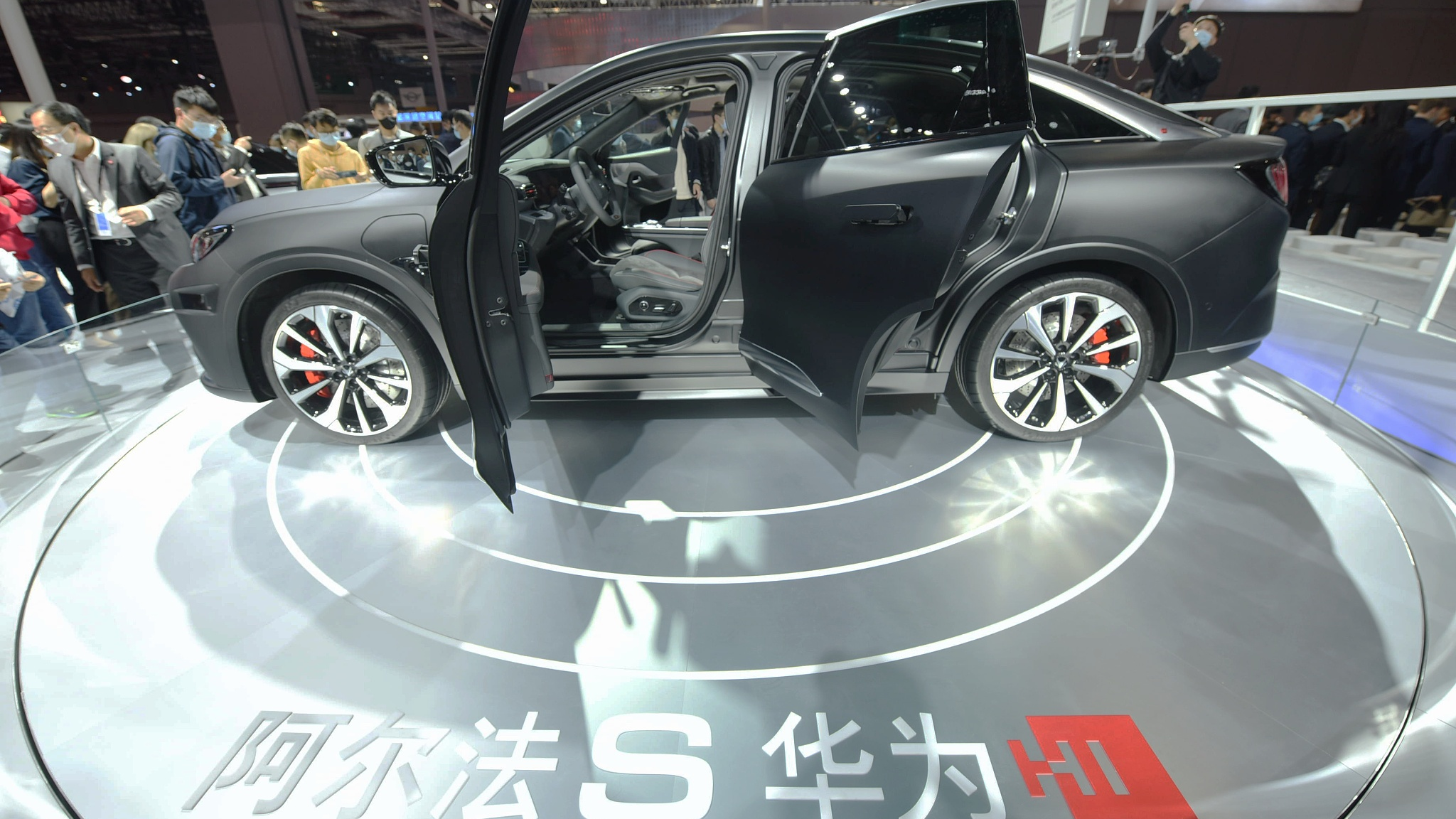 The 19th International Automobile Industry Exhibition (Auto Shanghai 2021) kicked off on Monday in China's metropolitan of Shanghai. The 10-day event is the world's first A-class auto show this year amid the COVID-19 pandemic, attracting over 1,000 exhibitors, including well-known global and domestic automotive manufacturers, auto parts makers and tech giants.

Along with big international brands, such as Mercedes-Benz, BMW, Audi, SAIC Motor and FAW, Chinese domestic tech giants, such as Huawei, Baidu and Alibaba, also displayed their cutting-edge technological applications, such as artificial intelligence (AI) 5G and big data.

The software is run on Huawei's self-developed Harmony OS, creating the interaction between the smartphone and the car system.

The car model is the first of its kind to be equipped with a Huawei HI solution, including more than 30 intelligent components, such as Augmented Reality Heads-Up Display (ARHUD), which can display GPS information on the windshield.

The 20.3-inches 4K car screen goes from the driving position to the autopilot position, supports the multi-gesture operation, screen switching and more. As far as voice interaction is concerned, HI-supported models in the ARCFOX Alpha S series features voice recognition. 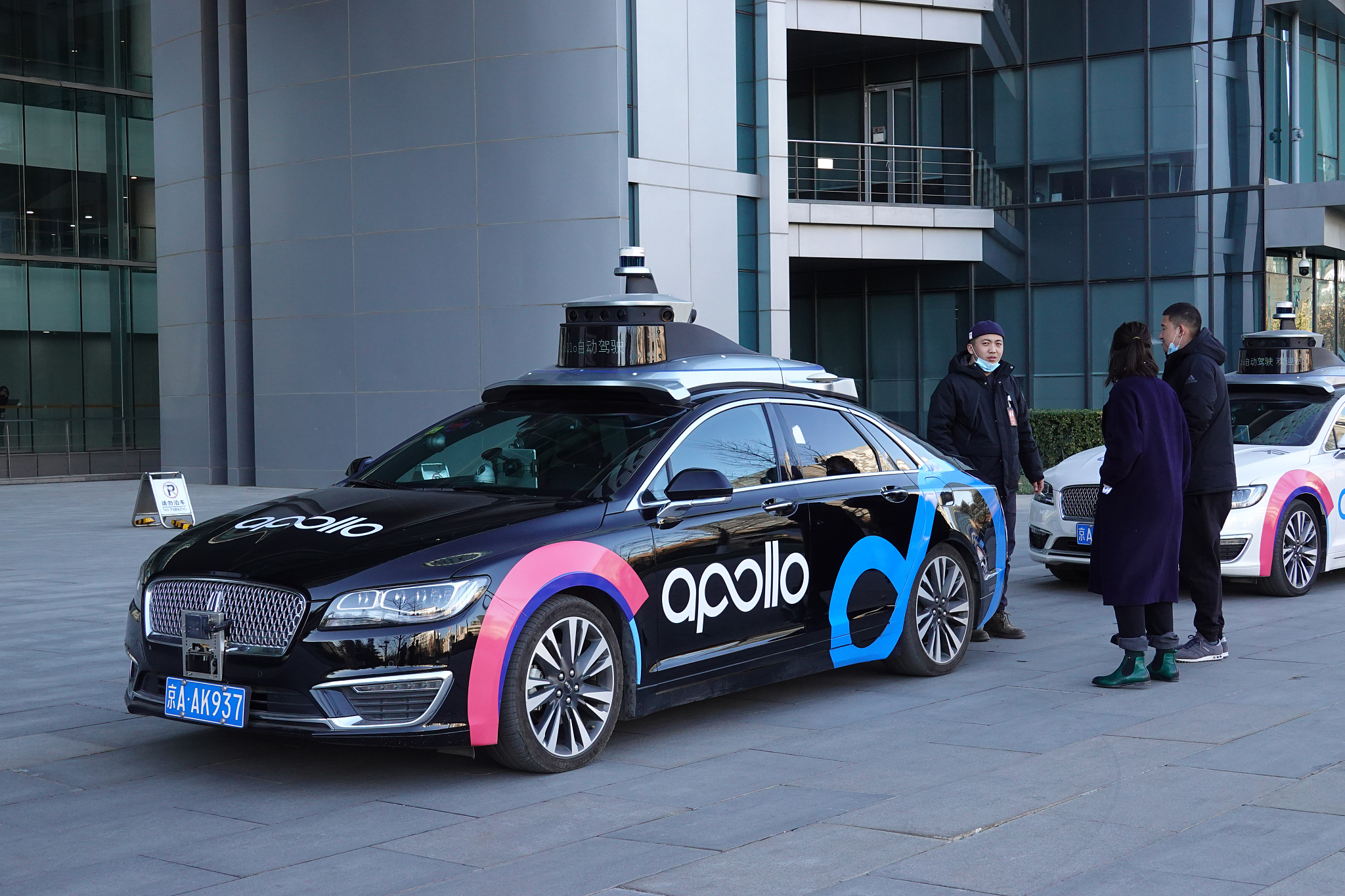 Baidu also aims to bring ANP to urban roads and highways in 20 cities this year and 100 cities by 2023, Li said. 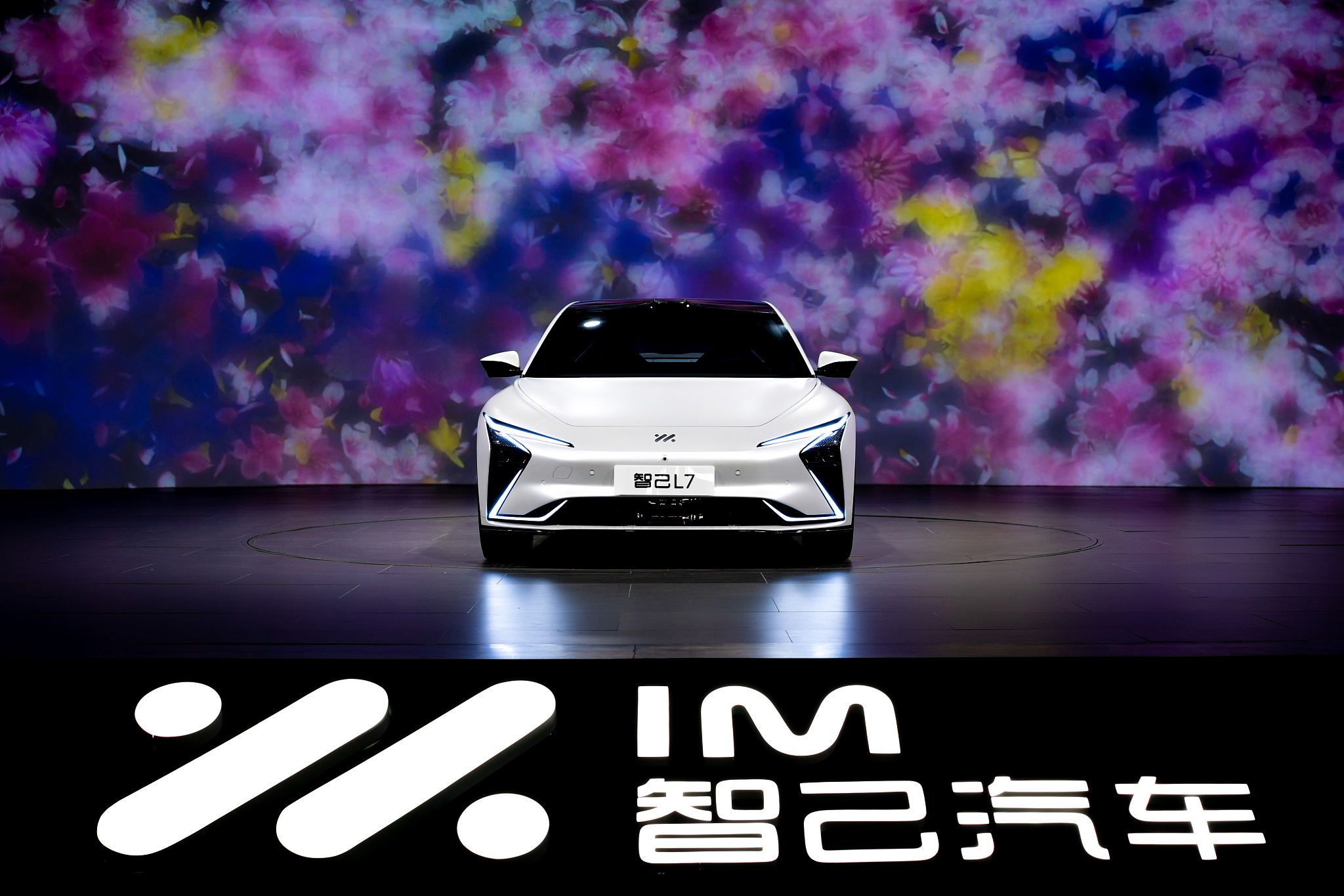 This car is a zero-emission sedan. Technologically, the production version of the Zhiji L7 will be equipped with 15 high definition cameras, five millimeter-wave radars and 12 ultrasonic radars.

The L7 will hit the Chinese market during the first half of 2022. Reservations will open a few days after the presentation at the Shanghai Auto Show.