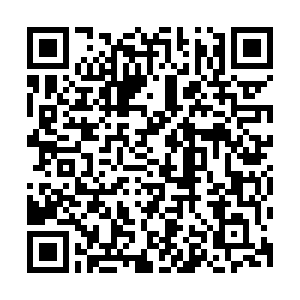 Ma Xiaoguang, spokesperson for the Taiwan Affairs Office of the State Council Tuesday denounced the Democratic Progressive Party (DPP) authority for putting the well-being of Taiwan compatriots at risk.

Regarding the Japanese government's decision to discharge radioactive wastewater in Fukushima Prefecture into the sea, the relevant parties have made clear their positions, while the DPP authority has been evasive on the issue, Ma said.

Noting that some in the island have even defended Japan's plan, the spokesperson said this fully reveals that the DPP authority has put Taiwan residents' well-being aside for their own selfish political interests.

A local media outlet reported that 88.3 percent of the 5,200 participants in an online survey said they did not believe the DPP authorities had spoken up for the people in regards to Japan's plan to release radioactive wastewater.