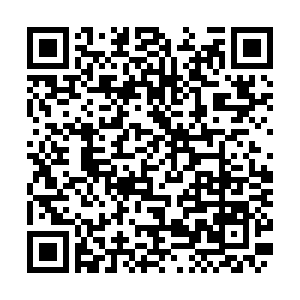 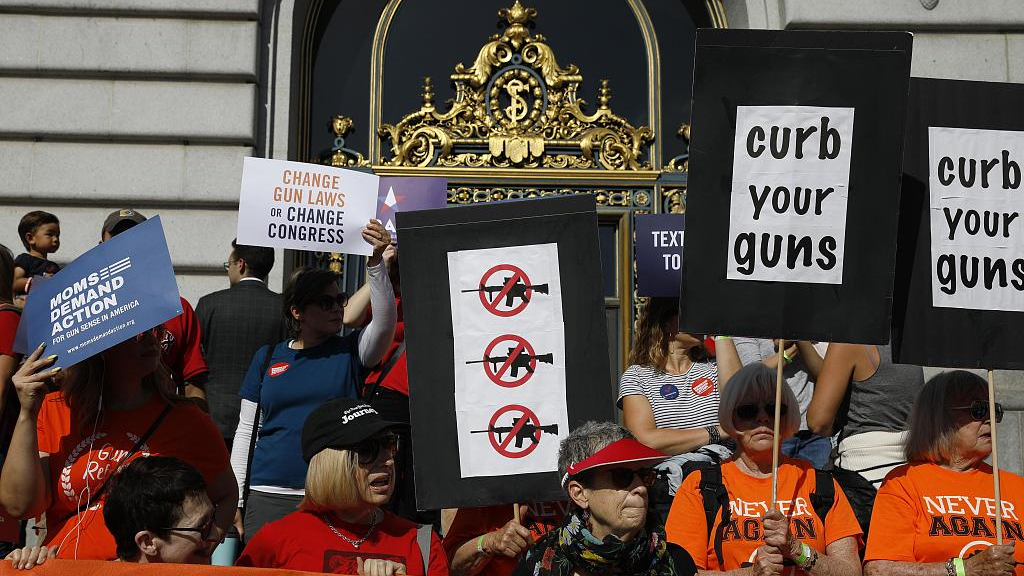 Days after a former company employee shot and killed eight people in the U.S. state of Indiana, drive-by gunfire, neighborhood assassinations and first-degree intentional homicide marked an unsettling resurgence in the respective states of Ohio, Texas and Wisconsin. New data crunched by CNN put U.S. mass shootings at nearly four dozen in the month of March alone, and the national average is topping more than one gruesome event each day throughout 2021.

Thus, declaring these realities as an "epidemic" in spirit won't spearhead America's trajectory towards peace overnight.

To truly understand the emerging roots of sustained gun violence in the U.S., spot its triggers in the country's glorified libertarian discourse.

Consider Indiana's mass-shooting, and its resonance with the others over the weekend. Law enforcement officials have made it their life's mission to deny the former shooting spree a terrorizing status. Instead, they appeal to the perpetrator's liberties: that the shooter "legally bought" his firearms.

The problem with such selective libertarian rationales is that they create a deficit of anti-violence activism in follow-up encounters. Sunday's Wisconsin shooting is a case in point in this regard. A different county official in a different state can be seen ruling out a mass-shooting as a "targeted and isolated incident," insisting that the target community faced "no threat" at present.

Do citizens in Wisconsin's Kenosha city truly manifest indifference towards a violent rampage?

Hardly, but this much is certain: as long as U.S. law enforcement officials spare no liberties in downplaying the stakes of aggrieved communities, and operate without public rebuke or hard evidence, the president's "must act" activism on gun violence will come off as hyperbole.

Other enablers of America's contentious libertarian discourse are the racial biases of popular gun violence coverage. For instance, shootings concentrated in white areas command a lion's share of national attention and media coverage, effectively determining who falls in public view and who doesn't.

This is a scathing indictment of one of America's most powerful engines of anti-violence activism – the liberal press – given that gun violence has roundly killed nearly 20,000 Americans in record time, and the majority of color. But no string of national debates are in sight, emerging consistently out of popular coverage, to drive unmet public safety reforms home. 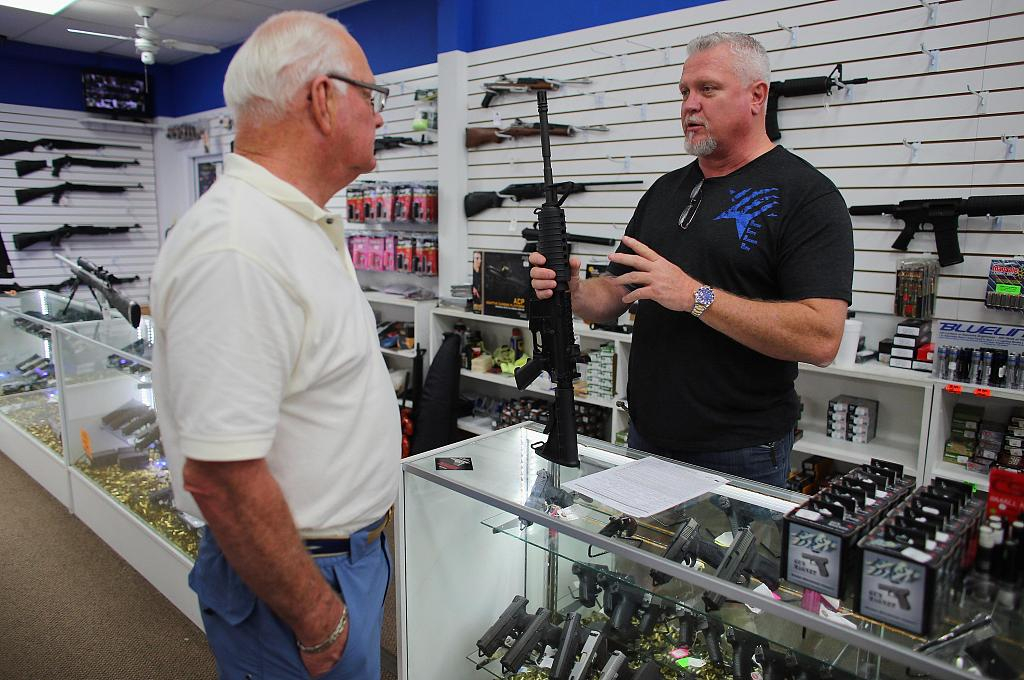 One explanation for this discord is the metanarrative surrounding the American white population itself, and its perceived isolation from gun violence. Consider the fact that despite four centuries of challenging demographic exceptionalism, widely respected observers of armed violence agree that this particular demographic – when threatened by gun violence – is able to effectively communicate the state of vulnerability of all other Americans. In stark contrast, demographics of color seldom signal that sense of vulnerability to fellow Americans, indicating the media's implicit preference for establishing the gun violence debate as national for one segment, as opposed for all.

From a legislative viewpoint, Biden's robust reform agenda for guns and policing is falling prey to America's polarizing civil liberties discourse as well. Action items such as universal background checks and assault weapon bans are elementary ingredients, but are still short of an ear in Congress.

Bipartisan consensus on Capitol Hill is operating contrary to current public opinion, given that a substantial share of the American population is supportive of enacting ambitious gun control measures. What appears to be the irritant, once again, is the translation of this public opinion into a battle of constituencies, whenever any legislation is to be lobbied or enacted. "What's most important here is we allow the rights of law-abiding citizens to be protected," said Republican Governor Bill Lee at the state level, promising citizens a lift on handgun permits when Democrats called to the contrary.

Scores of conservatives on Capitol Hill are also eager to offer history's verdict on Biden's macro gun culture turnaround, so that any Biden-led national "red flag" gun law is billed as an encroachment on civil liberties, not an enabler.

These so-called red flag laws are theoretically supposed to empower states in a way that they invoke court proceedings, and deny firearms to a shooter before violence becomes inevitable.

But Indiana confirmed that an attempt can still succeed in defiance of any such broad-based measure in place, allowing lawmakers and civilians to operate in their own libertarian paradox, without ever modifying that discourse to put the nation first.