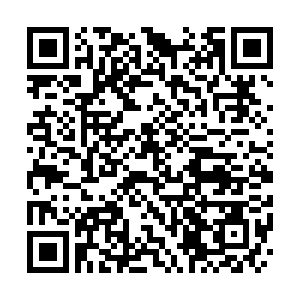 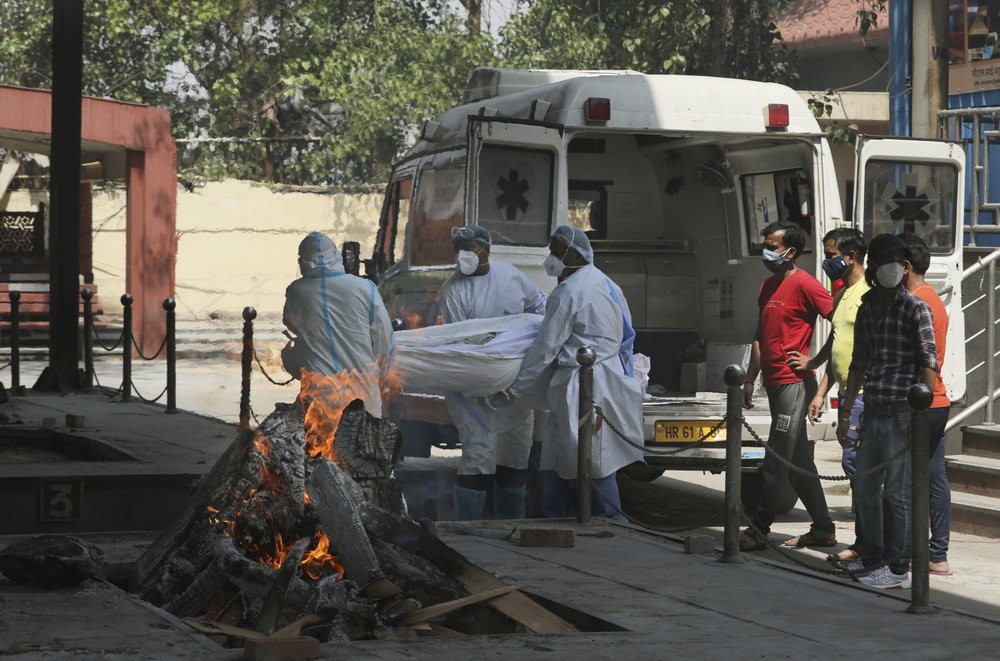 India is hopeful the U.S. will soon lift a ban on vaccine raw materials that has threatened to slow output of shots in the country, two Indian government sources told Reuters on Monday, after the foreign ministers of the two nations spoke.

One of the officials said the administration of President Joe Biden had told India that its request was being considered and would be acted upon "at the earliest."

"U.S. needs to lift restrictions for APIs without which there cannot be vaccines for all," said one of the sources, referring to active pharmaceutical ingredients.

Washington has invoked the wartime powers of the Defense Production Act (DPA) to preserve vaccine raw materials for its own companies, but the Serum Institute of India (SII), the world's biggest vaccine maker, has said this went against the global goal of sharing vaccines equitably.

Asked about the restrictions on exports, White House press secretary Jen Psaki said inequities in access to vaccines were "completely unacceptable," but declined to detail additional U.S. action to address that.

The potential movement on raw materials comes days after the SII chief executive tweeted directly to Biden to end the supply curb.

The company's chief executive Adar Poonawalla said at a World Bank panel on Wednesday that the sharing of critical raw materials is going to be a critical and limiting factor in global vaccination efforts.

"If we are to truly unite in beating this virus, on behalf of the vaccine industry outside the U.S., I humbly request you to lift the embargo of raw material exports out of the U.S. so that vaccine production can ramp up."

SII is licensed to make the AstraZeneca shot as well as another developed by U.S. company Novavax. In November last year, the U.S. major pharma company Pfizer cut short its COVID-19 production target by half, citing raw material crunch.

In response, Biden signed the DPA to ensure domestic supply, as an effort to fullfill his promise of administering 100 million coronavirus vaccines within the first 100 days of his presidency.

WHO: Lack of raw materials holds up production of COVID-19 vaccines 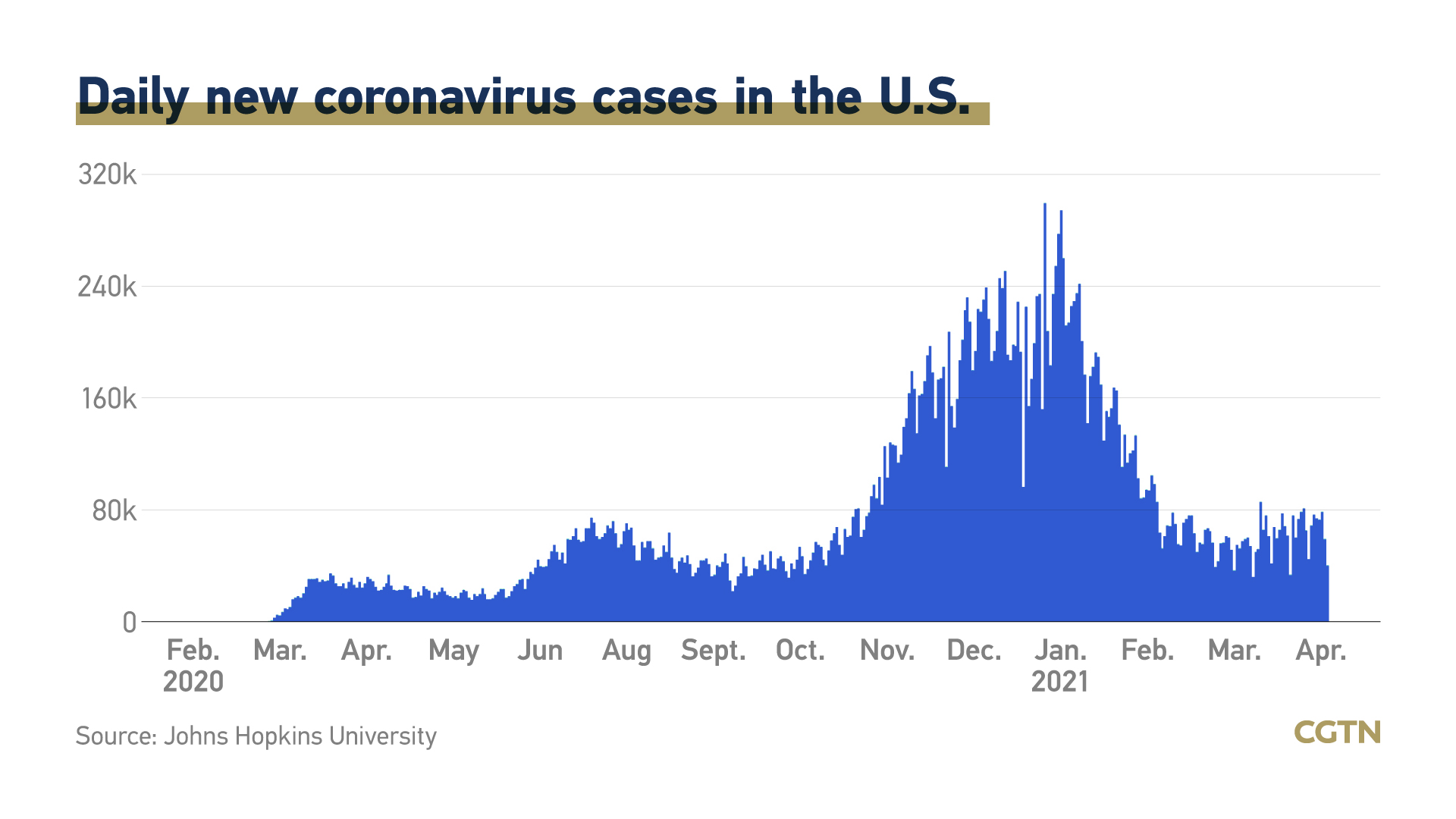 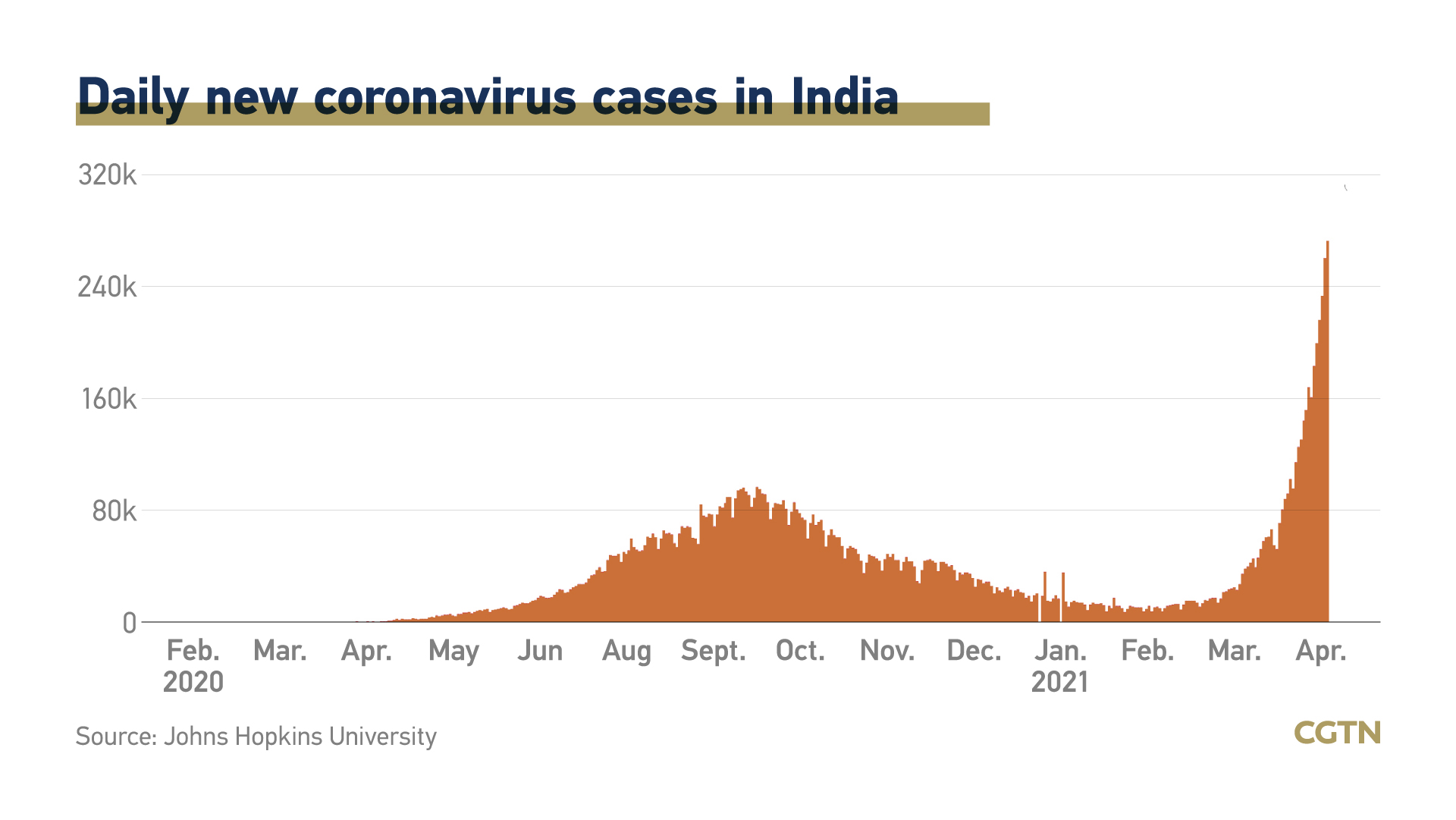 While in India, only 120 million doses have been administrated to its population of nearly 1.4 billion, as the nation started its immunization programme in mid-January. India will extend the vaccination to everyone older than 18 from May 1.

India will waive its 10 percent customs duty on imported COVID-19 vaccines, according to Reuters, as it tries to boost supplies to counter a dramatic surge in coronavirus cases.

Imports of Russia's Sputnik V vaccine are due to arrive soon and the government has also urged Pfizer, Moderna and Johnson & Johnson to sell their products to India.

India is currently facing the world's worst surge in coronavirus infections, which has led to a clamor for vaccines. India, with the world's biggest vaccine-making capacity, has also stopped major vaccine exports to meet local demand.

New Delhi on Monday began a six-day lockdown in the latest attempt to curb the spread of the virus. According to the Health Department, the capital city recorded 240 deaths on Monday, the highest number since the pandemic began over a year ago.