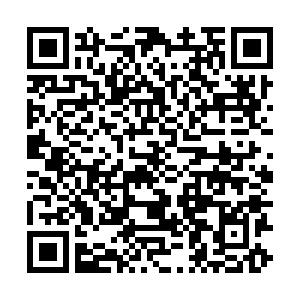 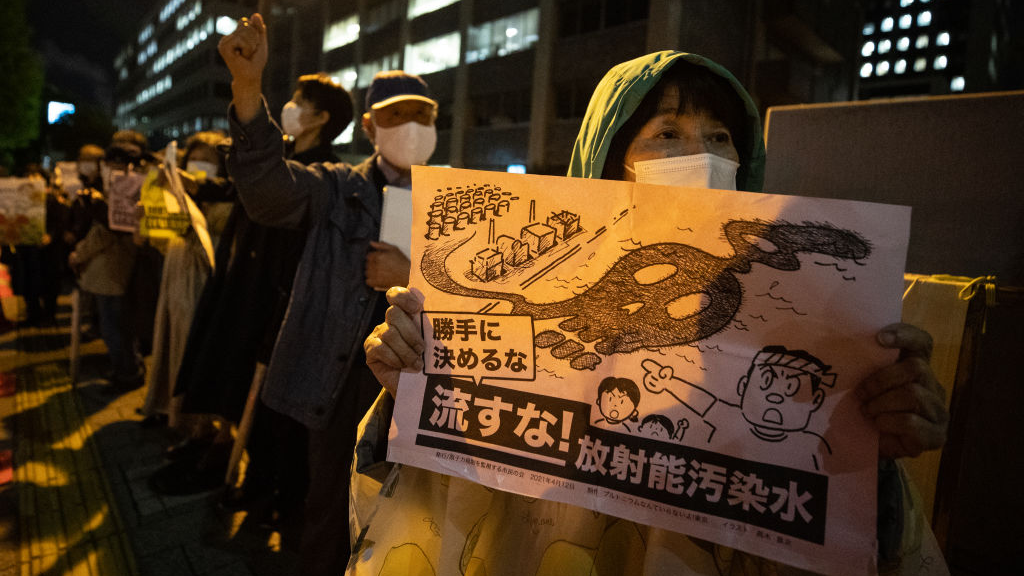 Japan's decision to release radioactive wastewater from the damaged Fukushima nuclear reactors has elicited strong condemnation by countries that may be affected, especially those that are in the immediate environs of the anticipated release. Both China and South Korea have voiced grave concerns about the proposed release. The United States, however, which pretends to be the grand protector of the global environment, has not only demurred in its criticism but has actually endorsed Japan's plans and praised it for its "transparency!"

The U.S. and its five-eye allies have been vehement in condemning China for its alleged lack of transparency regarding its initial response to the COVID-19 pandemic. They have called for international investigations as to the pandemic's origins, implicitly placing blame on China for the pandemic in a game of political shaming that runs counter to the needed objective scientific investigations into its origins that are not restricted to China alone.

But, the U.S. has gone AWOL (absent without leave) when it comes to Japan, a country it wants to enlist in its anti-China vendetta. Japan has been anything but transparent in its decision-making. The release of radioactive wastewater, no matter how it has been treated, is not an issue that only concerns Japan. Its neighbors and other stakeholders in the international community, including relevant environmental groups, should have been included in the deliberations surrounding plans for the contaminated water's release.

The U.S., in its attempt to curry favor with Japan, has turned a blind eye to Japan's actions. It has demonstrated once again its double standard when dealing with foreign nations, discriminating between friends and self-delegated foes. U.S. allies are given carte blanche to engage in activities that any objective observer would condemn while it fabricates disinformation to target its "foes." This is a well-established pattern that has been exposed time and again.

Not only that, the U.S. has been extremely negligent in its own disposal of nuclear wastes. During the 1950s, the U.S. used the Marshall Islands in the South Pacific as a testing ground for its nuclear weapons. During those tests, it exposed native islanders to high levels of radioactive fallout. The nuclear waste generated is still stored on the islands in vulnerable storage pits and is a real and present danger to its inhabitants. 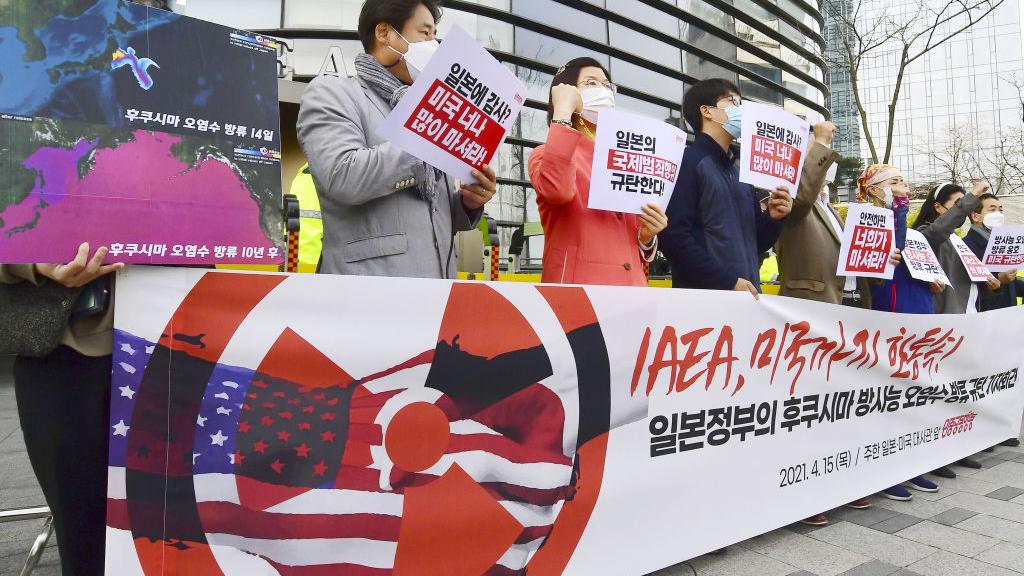 People rally in front of the Japanese Embassy in Seoul on April 15, 2021, to protest against the Japanese government's recent decision to release treated radioactive water from the crippled Fukushima Daiichi nuclear power plant into the sea. /Getty

People rally in front of the Japanese Embassy in Seoul on April 15, 2021, to protest against the Japanese government's recent decision to release treated radioactive water from the crippled Fukushima Daiichi nuclear power plant into the sea. /Getty

The American government's lack of concern for indigenous people, not only in the U.S. but throughout the world, is legion. It and its Japanese protectorate apparently have little concern for the health and safety of their own residents and the inhabitants of other nations as well.

But it is not too late. The release is planned for 2023, so there's still plenty of time for international pressure to persuade Japan to have a change of heart. South Korea is expressing its concerns to the International Atomic Energy Agency (IAEA) and requesting that the international community objectively review safety issues related to the Fukushima water release.

China has also expressed its strong disapproval of Japan's proposed contaminated wastewater release. It has faulted Japan for its unilateral decision-making without fully consulting neighboring countries and the international community and called on it to exhaust all other possible safe methods for its disposal.

The Chinese foreign ministry has called Japan's proposal highly irresponsible, saying it will "severely affect human health and the immediate interests of people in neighboring countries." It reiterated that prior leaks of large amounts of radioactive material have already impacted the marine environment, food safety, and human health and that the "treated" wastewater needs to be further purified to remove residual radionuclides.

A team from the International Atomic Energy Agency (IAEA) also strongly urged Japan to face up to its responsibility, follow the science, fulfill its international obligations and respond to the serious concerns of the international community, neighboring countries, and its own people. It should reevaluate the issue and refrain from wantonly discharging the wastewater before reaching a consensus with all stakeholders and the IAEA through full consultations.

Notwithstanding the irresponsible attitude of the U.S., there is still ample opportunity for Japan to pursue a different course that responds to the objections and concerns of its neighbors and the international community.