Download
Listen to the sounds of the South China Sea - Mariculture, food and architecture in Shantou 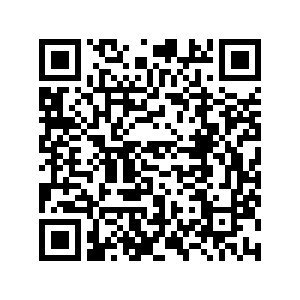 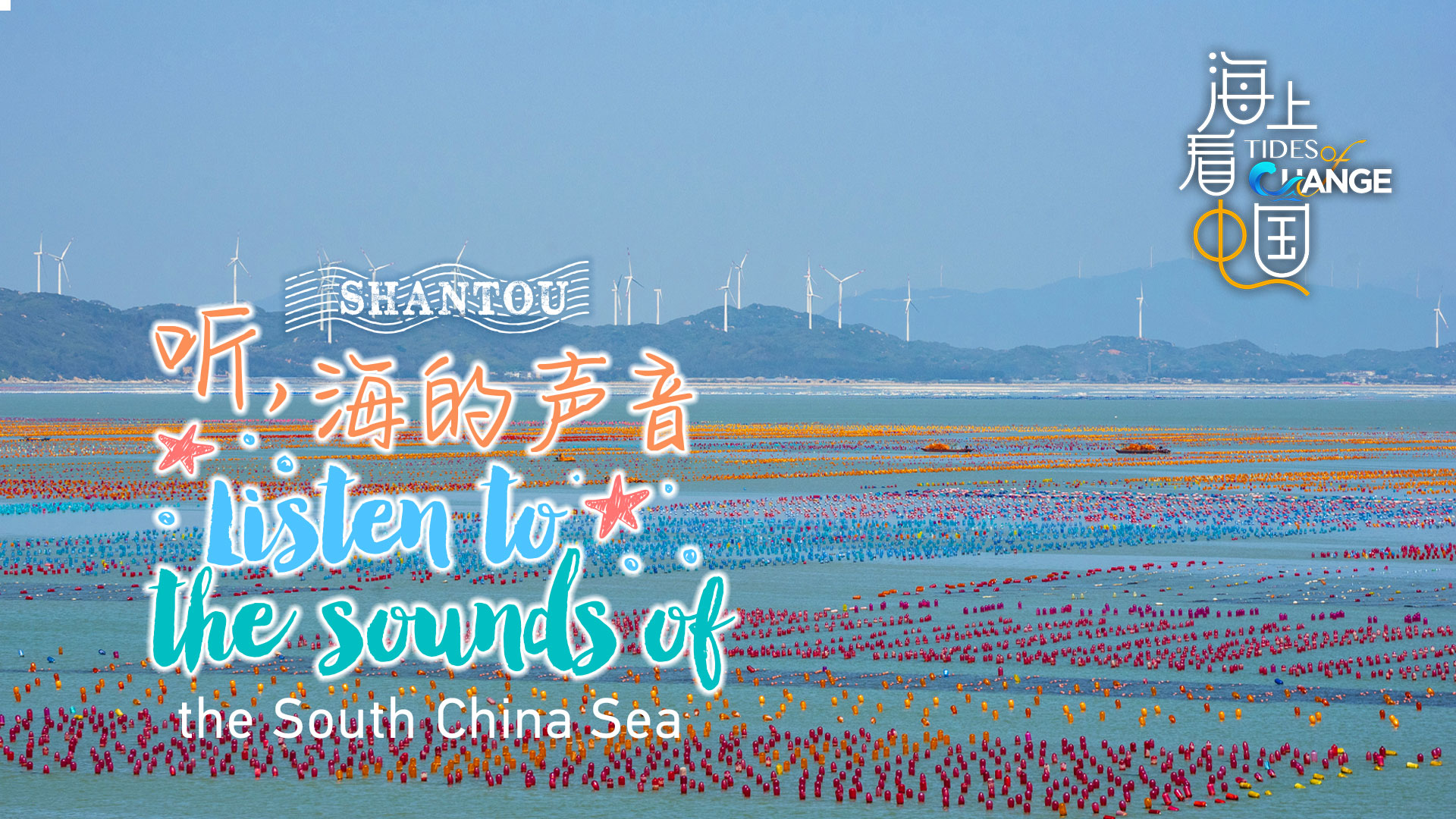 This episode takes you to listen to the natural and cultural sounds of Shantou City in south China's Guangdong Province. The sound of waves, birds, Teochew and local songs play a reverb of sea sounds.

Let's see the fishermen growing oysters at a seafood farm on Nan'ao island and watch the beautiful sunset at Nan'ao island pier. Then we will pass by the Nan'ao food market and Chen Cihong's Residence, also known as the best overseas Chinese residence in Lingnan. We can listen to the Teochew songs named "a pot of good tea and a pot of moon" and also see people make hand-breaded beef balls, and listen to the sounds of hammering and squeezing meat at Baheli beef restaurant.