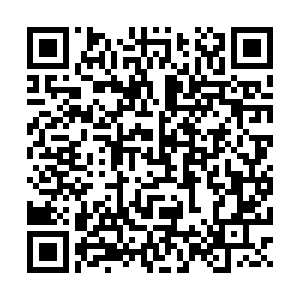 In his message, Xi said he was pleased to learn of Diaz-Canel's election as first secretary of the PCC Central Committee at the Eighth Congress of the PCC.

On behalf of the CPC Central Committee and in his own name, Xi extended warm congratulations to Diaz-Canel and through him to the new central leadership of the PCC.

The Eighth Congress of the PCC has drawn a blueprint for Cuba's socialist cause, Xi said, adding that Diaz-Canel's election reflects the trust and expectations of all PCC members and the Cuban people.

Xi said he believes that under Diaz-Canel's leadership, the PCC and the Cuban government will lead the Cuban people to forge ahead in unity and steer the cause of socialism with Cuban characteristics towards new achievements.

Thanks to the careful cultivation and vigorous promotion by generations of party and state leaders on both sides, China-Cuba relations have grown stronger as time goes by and witnessed continuous development, Xi said.

Xi noted that in recent years, he has reached various consensuses with Diaz-Canel on the development of China-Cuba relations in the new era.

He added that in the new situation, he is ready to work with Diaz-Canel to strengthen political guidance for the relations between the two parties and countries, carry forward bilateral traditional friendship, deepen exchanges and cooperation, and jointly push for continuous development of the socialist causes of China and Cuba.

Xi sent his best wishes to Diaz-Canel in the new leadership position.