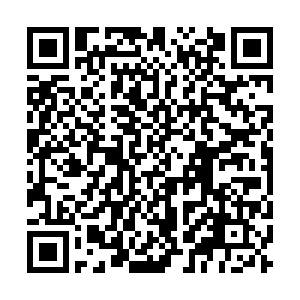 South Korea's Foreign Minister Chung Eui-yong has demanded that the U.S. provide scientific evidence after it showed support for the Japanese government's plan to dump nuclear polluted water into the ocean.

According to KBS news, Chung said Seoul requested that Washington clearly explain the scientific basis behind its use of the term "treated water" and assess that Tokyo's decision was made in a transparent manner that it fulfilled international safety standards.

Speaking at a parliamentary committee session, the minister said he had made a similar request to the U.S. Special Presidential Envoy for Climate John Kerry when he was visiting Seoul over the weekend but received no clear answer.

The United States is so far the only major country in the world that has sided with the Japanese government's disposal decision announced last Tuesday.

Following Japan's announcement, the U.S. State Department said Japan has weighed the options and effects and has been transparent about its decision, citing that the government appears to have adopted an approach in accordance with globally accepted nuclear safety standards. But the decision received harsh criticism from other countries, including South Korea, China and Russia.

Seoul has repeatedly said that Tokyo has not given enough information about the release and has insisted on taking part in the International Atomic Energy Agency's (IAEA) safety verification efforts.

The South Korean Foreign Ministry has asked Japan to ensure the dispatch of South Korean experts for the IAEA verification process.

The ministry has previously stated that South Korea has little reason to object to Japan's plan if it follows related IAEA standards.