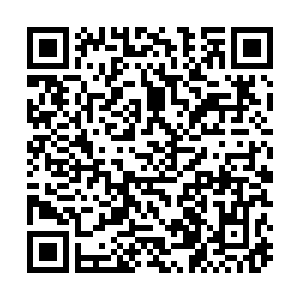 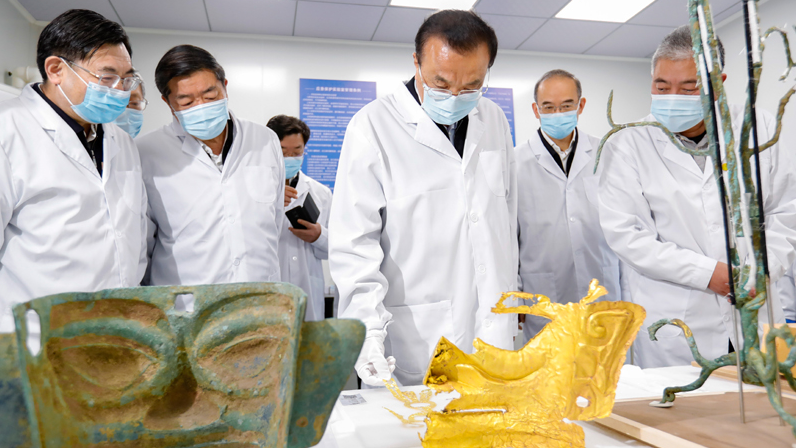 After meeting those who worked at the site, Premier Li said he's delighted to see these many young archaeologists across disciplines dedicating themselves to archaeology.

Premier Li told the archaeologists that excavating ancient sites in modern society is actually discovering and inheriting the foundation of Chinese culture, urging them to carefully compare and study the relations between the Yin Ruins, the Erlitou site and the Sanxingdui Ruins.

Today's archaeological technology comes from the combination of different disciplines instead of a single field, Premier Li said, adding that modern technologies should be applied in excavations to make new discoveries.

The Sanxingdui Ruins is regarded as one of the most important archaeological discoveries in the 20th century. The excavation has taken nearly 100 years since it was first discovered in the late 1920s.