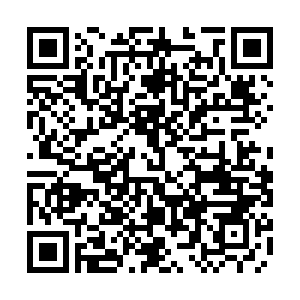 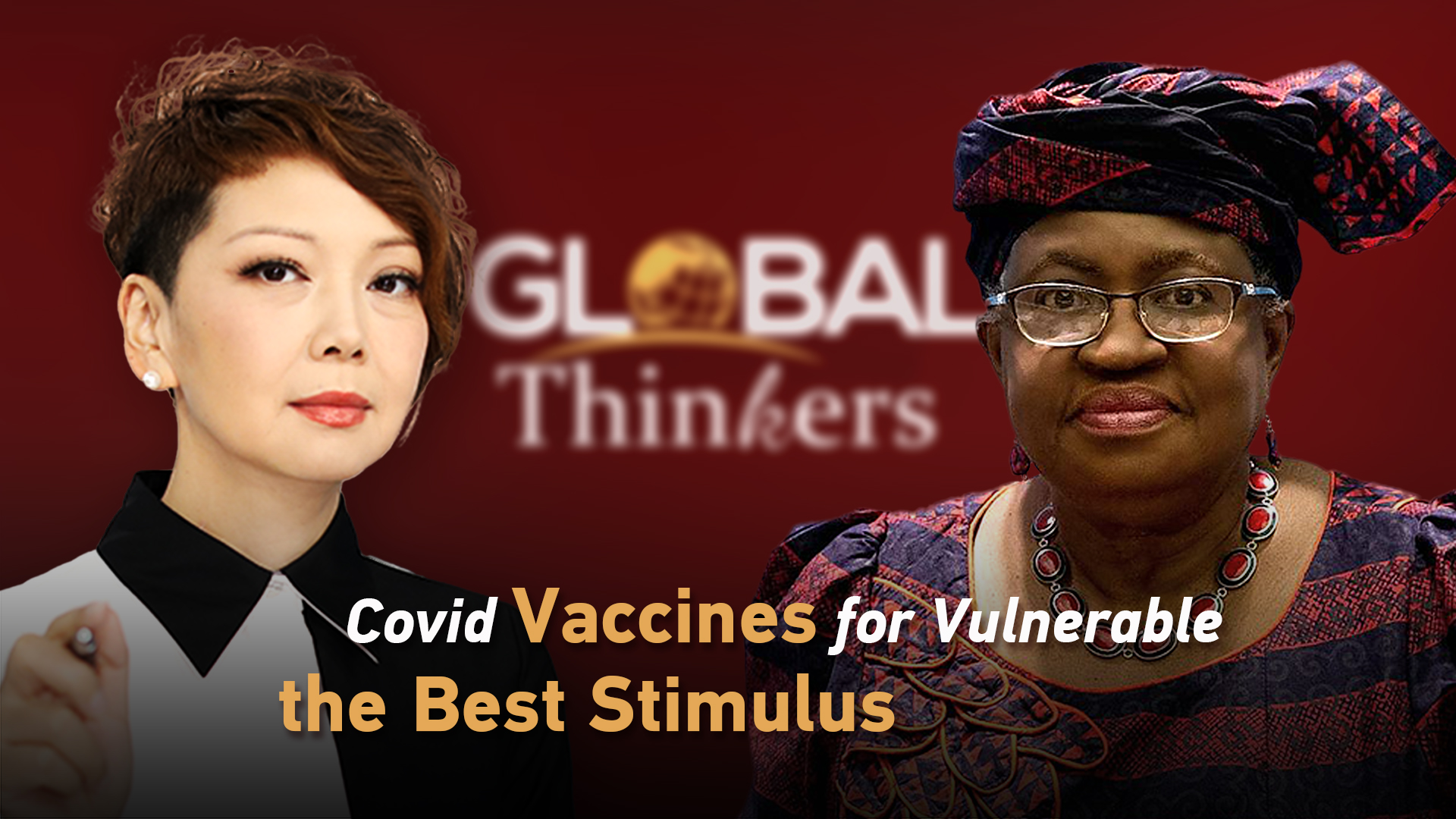 Editor's Note: Ngozi Okonjo-Iweala was appointed to lead the WTO amidst a pandemic. She believes that vaccine access is tantamount to economic recovery. Under her watch the WTO is now convening a council to decide whether to waive vaccine patents for the public good. Okonjo-Iweala's new post also follows the aftermath of the Trump presidency in the U.S. Trump had fomented trade wars with not just China, but with allies in the EU. Her task will be to institute WTO reforms that assuage the demands of the major players while also serving the many smaller members. Okonjo-Iweala has a lot on her plate, from the pandemic to threats of decoupling, but her status as the first female and African WTO Director-General may provide a fresh set of eyes to tackle recurring challenges. Opinions expressed in this video are his, and not necessarily those of CGTN.

Tian Wei: Help us understand better about the situations and realities of trade at this time, when we are still in the middle of the pandemic.

Ngozi Okonjo-Iweala: I think things are looking up. This year we're forecasting an 8% growth in trade falling to 4% in 2022. Although this is happening in a very uncertain environment, which very much depends on whether there's access to vaccines or not. Then we may not see the bounce back that we are expecting if vaccine inequity continues and we don't get the rest of the world vaccinated. Even now there is a divergence.

I think China and Asia is recovering much faster with regards to exports and imports than, say, Latin America and Africa. Access to vaccines is the best economic stimulus one can have. And vaccine policy is the same as growth and recovery policy. It is a situation where about ten countries have administered 70% to 80% of the vaccine doses we have in the world, where low-income countries have only seen 0.2 % of the vaccines. This is not really acceptable, and we have to do something about it.

So we must scale up the manufacturing of vaccines worldwide. We must have a better distribution of manufacturing capacity. There's also the demand by almost 100 members of WTO in the TRIPS Council to have the waiver of the TRIPS agreement, so that intellectual property agreement, so that developing countries can have access. Now, this is being debated. So you have both sides. I believe that our members in discussing with each other will come to an acceptable agreement to both sides that would enable us to have this solution of equity of access solved while also protecting research and development.

Tian Wei: Let me ask you more about the WTO. The appellate body is supposed to be the teeth of the WTO, but we see little progress in figuring out who will be the judges.

Ngozi Okonjo-Iweala: The WTO has to work on the reform of the dispute settlement system. I think all WTO members are clear about this. I think the issue is - what should be the nature of these reforms? And on that, WTO members still need to come to agreement. These are some of the discussions that will be initiated. They are developing countries who have issues with the way the present dispute settlement system works. They are developed countries like the United States who have problems with the way it works. We have to factor all this into account and come to a common understanding of what type of reforms we want. I hope that by the time of the 12th ministerial conference in December, we will at least be on the same playing field, level playing field, with respect to how do we want to reform the system. We need it to be reformed in order to make sure that the rule making of the WTO still has the credibility it deserves.

Tian Wei: So is there a hope? Maybe say this transformation will take years.

Ngozi Okonjo-Iweala: The WTO as a multilateral institution can certainly help our members like the EU, the U.S. and China to solve some of the problems they have. And I hope they will indeed use this organization, reform it, and use it towards this end, because that's why it's here. But there are also some issues that need to be solved bilaterally between these big trading powers.

There is an indication from the Biden administration and the EU for instance, that they might be willing to sit together and try to find a negotiated solution and mediation. In the matters that have confronted them on the airlines, the Airbus and Boeing dispute that has gone on for many years. Similarly, I hope that China and the U.S. can also find a way to settle some of their differences bilaterally. But any remaining differences, the WTO is ready to be able to help members use it as a forum to arrive at some good solutions.

Tian Wei: What about women leadership?

Ngozi Okonjo-Iweala: We see one after another, including that of yours coming on to the world stage. Things are moving, but we have a long way to go. Let me tell you, the day that we will say that women's leadership has arrived, is the day that will no longer find it special, that a woman is in an international organization that an African is leading. The day that we don't have that as a big piece of excitement, that will tell you that women have really arrived.