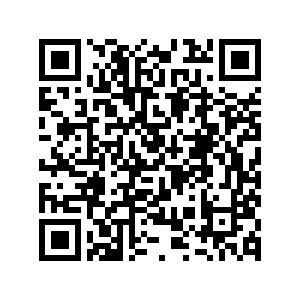 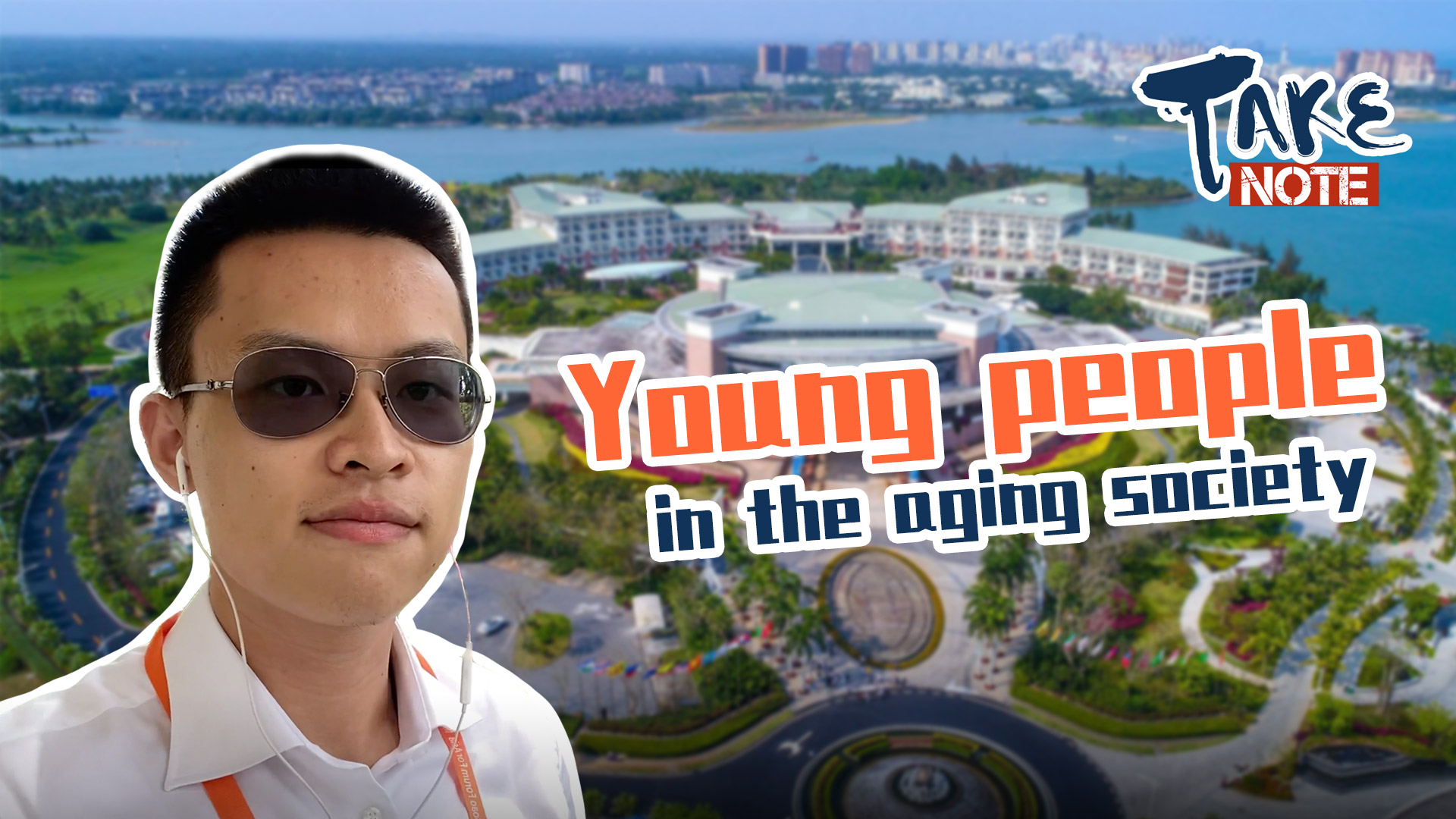 Editor's note: The video column does what the name says – take note of ideas that may make people uncomfortable. By taking notes and breaking down various opinions, we try to provide an alternative line of thinking that will hopefully generate deeper discussions. This is a special series brings to you from the frontline at the Boao Forum for Asia Annual Conference 2021.

I came out of a session at the Boao Forum on Monday and ran into one of my colleagues.

He looked at me with half astonishment and half bewilderment. Then he asked: "What are you doing coming out of a session on aging society?"

So, I thought about it, why did I go in the first place?

I think the main reason is that I'm one of the "problems" here.

After the baby boom in the 1950s and 1960s, there were a lot of people. By 1970, the Chinese population already surpassed 800 million. But the economy wasn't exactly able to support that trend.

Then came the one-child policy, but the policy itself has problems too. Now it's encouraged to have children in order to have a more balanced population.

But what wasn't expected is that the rising standard of living and living costs are not conducive to procreation. Young adults are now less likely to have children.

According to the Ministry of Public Security, there was a 15 percent drop in the number of babies registered with the public security organ in 2020. And, according to some projections, the annual number of newborn baby could fall below the 10 million mark in the next few years.

I can relate to not wanting to have a child. Why would I want to have a child if I'm just barely holding my life together. If I do have a baby, I'd have to worry about schooling, scheduling, pulling my parents into taking care of them and many other things that I might not even know now.

This isn't just a China issue – the U.S., Japan, and a whole swath of European countries are all facing similar things. In 2018, it is reported that for the first time in recorded human history, the number of people age 65 and older are greater than the number of those age 5 and below.

So, it's a global problem, one that we, the young people, can't escape.

Former Japanese Prime Minister Yasuo Fukuda told the audience here at Boao that we must create an environment that is helpful for young adults to have children. But with all the social issues and economic inequalities, it's going to take guts and wits for policymakers to come up with a solution.

And, as time is of the essence, they'd better be quick.