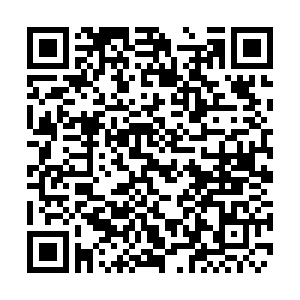 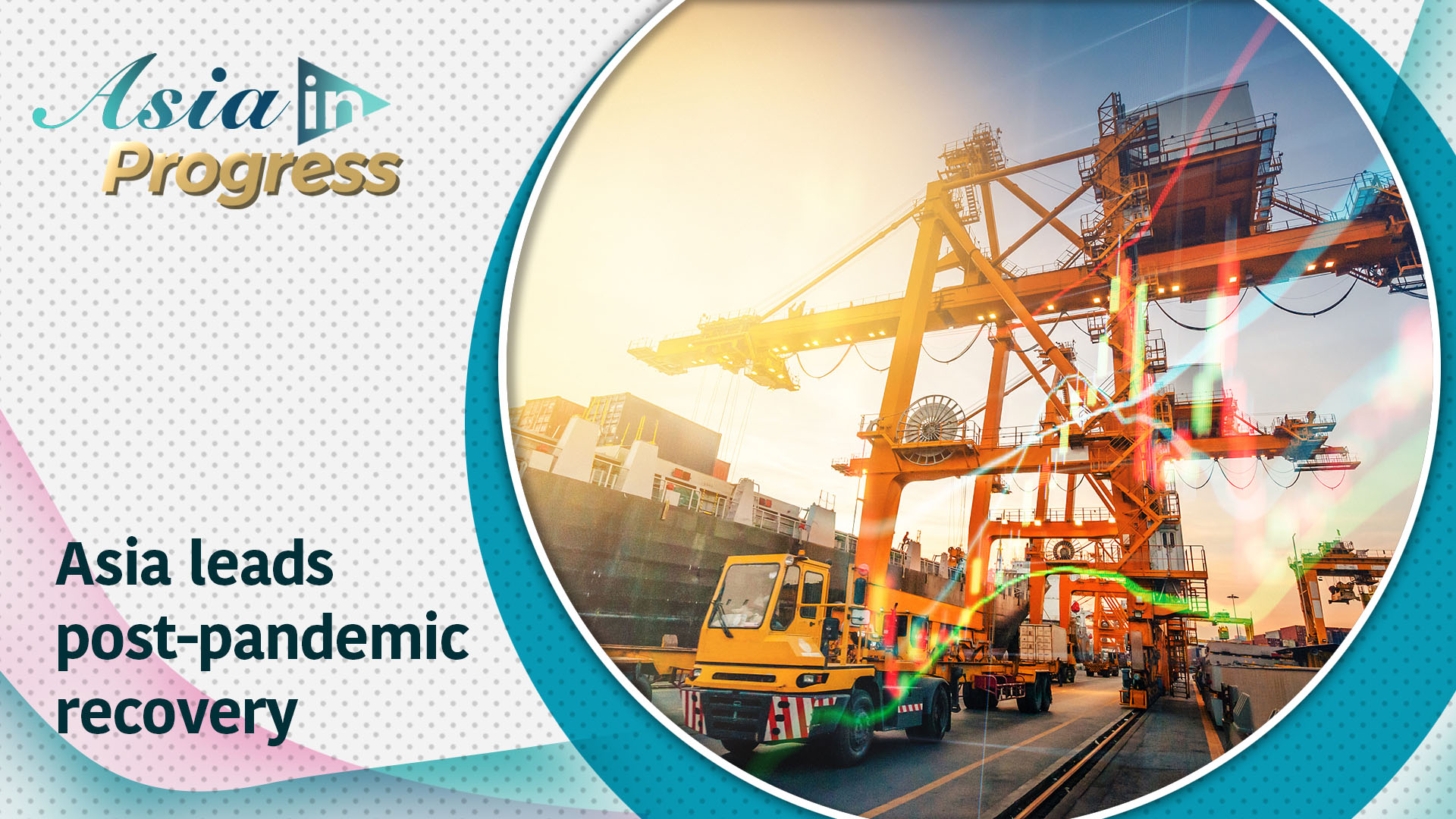 More than a year into the COVID-19 pandemic, encouraging news out of Asia are raising hopes for a faster global recovery.

Last year, the region's GDP growth was down 1.7 percent, in line with the pandemic-induced global downturn. But compared to the rest of the world, Asia's economy has held up relatively well thanks largely to the strong recovery in China in the second half of 2020.

China was the only major economy in the world that posted a positive GDP growth of 2.3 percent in 2020, the slowest in more than 40 years. In the first quarter of 2021, the biggest economy in Asia bounced back robustly with a growth rate of 18.3 percent year on year.

Optimism grows on the large-scale vaccination rollout in many countries and effective policy interventions. The Asian economy is expected to grow more than 6.5 percent this year, according to the 2021 Asian Economic Outlook and Integration Process annual report released by the Boao Forum for Asia (BFA) on Sunday.

Among Asian countries, recoveries have been a mixed bag with only China and Vietnam returning to pre-pandemic levels of growth. Even so, emerging and developing economies in Asia have far outperformed advanced economies and buoyed up global outlook. 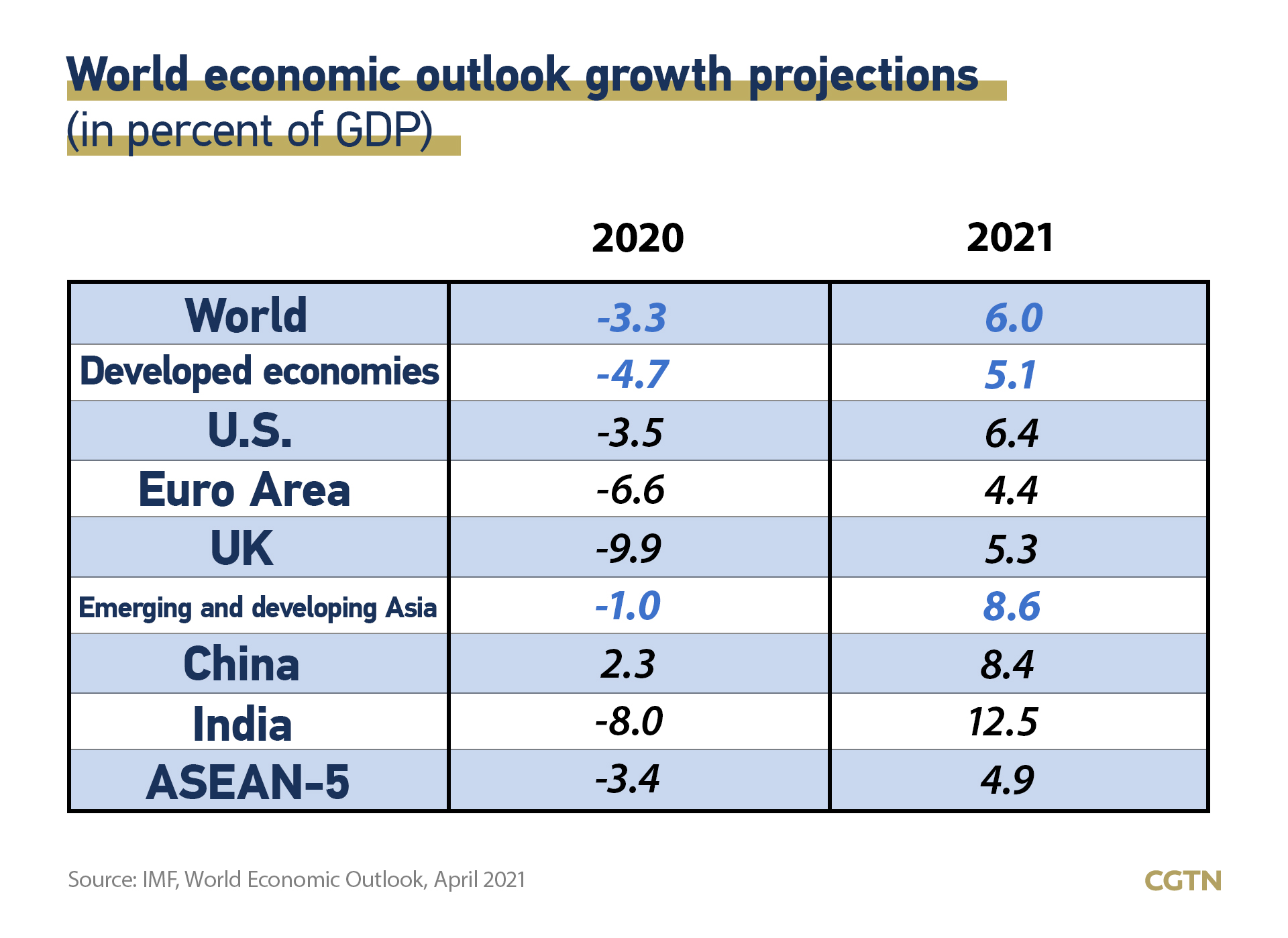 However, the pandemic will still be the main variable that directly affects the performance of Asia's economy, the report noted. As a heavily trade-driven region, the external environment will remain difficult if major trading partners continue to be battered by COVID-19.

Despite being hit hard, trade among Asian economies showed great resilience, consolidating China and ASEAN as the center of Asia's global value chain. The signing and implementation of the Regional Comprehensive Economic Partnership Agreement (RCEP) will bring new positive factors in the field of trade and investment, the report said.

"The most important thing for RCEP is not trade, but to strengthen the position of Asia's value chains in the world. China and ASEAN are firmly at the center of trade in goods," Lin Guijun, executive dean of the Academy of China Open Economy Studies of the University of International Business and Economics, said at the BFA 2021.

Meanwhile, fueled by a surge in demand for personal protective equipment, electronics, and other household items during lockdowns in the U.S. and Europe, exports from Asian countries that manufacture these goods continue to flourish. Consumption and exports were further boosted as Western countries rolled out stimulus packages later in 2020. 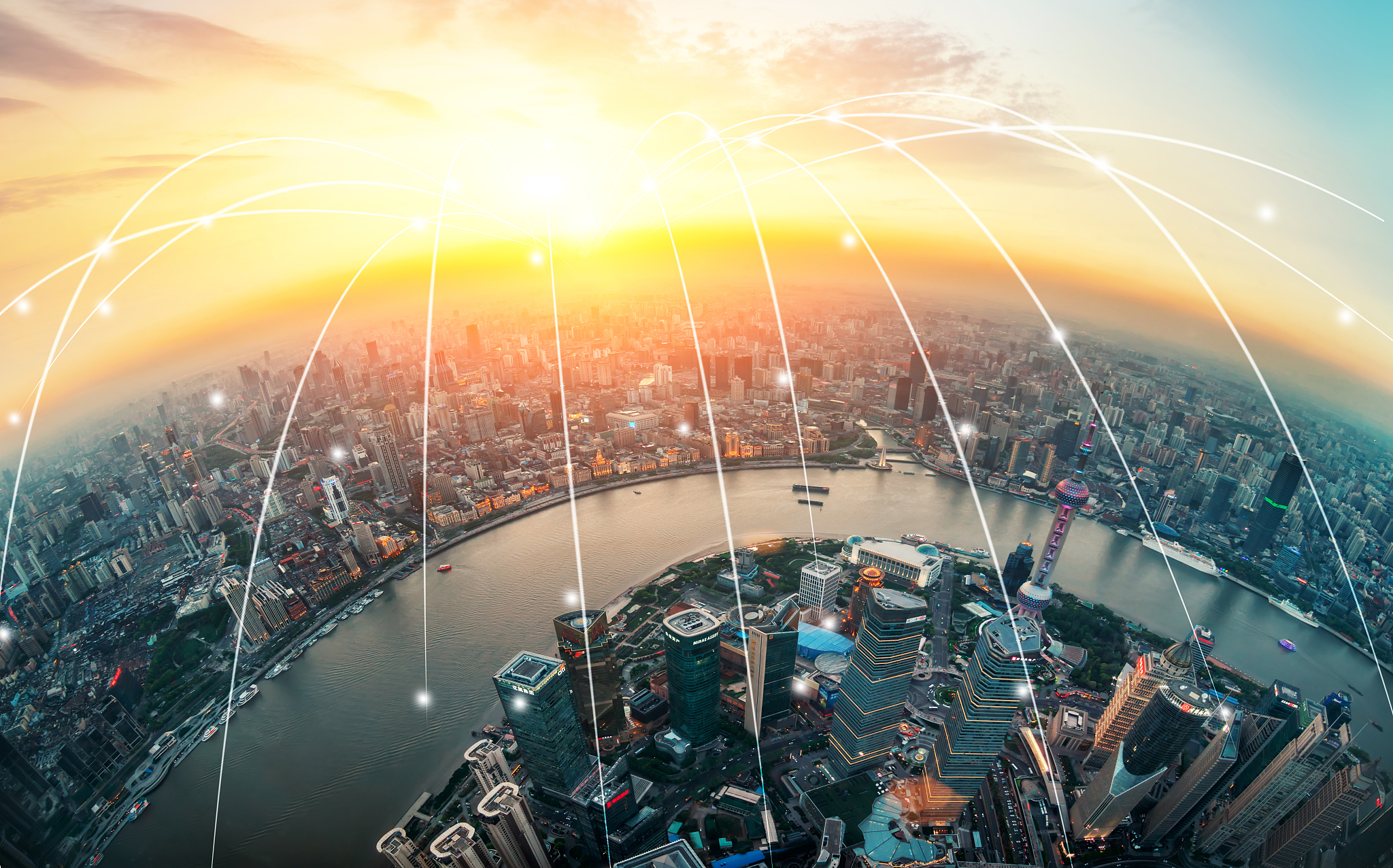 Digital transformation is accelerated in Asia during the COVID-19 pandemic. /CFP

Digital transformation is accelerated in Asia during the COVID-19 pandemic. /CFP

Trade has played a critical role in responding to the pandemic, allowing countries to secure access to vital food and medical supplies. Trade has also facilitated new ways of working during the crisis through the provision of traded IT products and services, said Yi Xiaozhun, Deputy Director-General of World Trade Organization.

The export of computer services and communication services in Asia accounted for about one-third and 29 percent of the world's total export volume respectively, according to the Boao report.

The digital economy has become key to minimizing the blow to global linkage throughout 2020 due to social distancing. Asia is well-equipped for the accelerating digital transformation, supported by a large population, technology advancement and promotion by digital enterprises.

In 2019, digital platform business-to-consumer revenues reached $3.8 trillion globally, with Asia accounting for about 48 percent, compared to 22 percent for the U.S. and 12 percent for the euro area, according to the Asia Development Bank (ADB).

"Countries in Asia and the Pacific have leveraged rapid technological progress and digitalization to recover and reconnect to the global economy during the pandemic," said ADB Chief Economist Yasuyuki Sawada.

Among the economies that have the largest information and communication technology sector by share of GDP, 13 of the top 30 are in the emerging world, noted IMF Managing Director Kristalina Georgieva in a speech at the BFA annual conference on Tuesday.

"To further seize this opportunity, governments should scale-up smart public investments – especially in the digital skills and infrastructure to build a 21st century workforce," Georgieva said.

However, the BFA annual report on sustainable development highlighted the uneven digital development across Asian economies. How to narrow down the digital gap among Asian economies is one of the biggest challenges faced by the region, the report noted.