Download
What do we know about the historic Chauvin verdict? 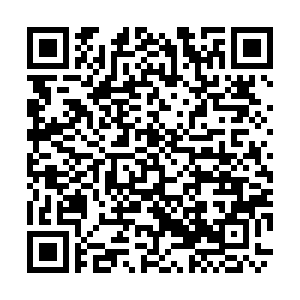 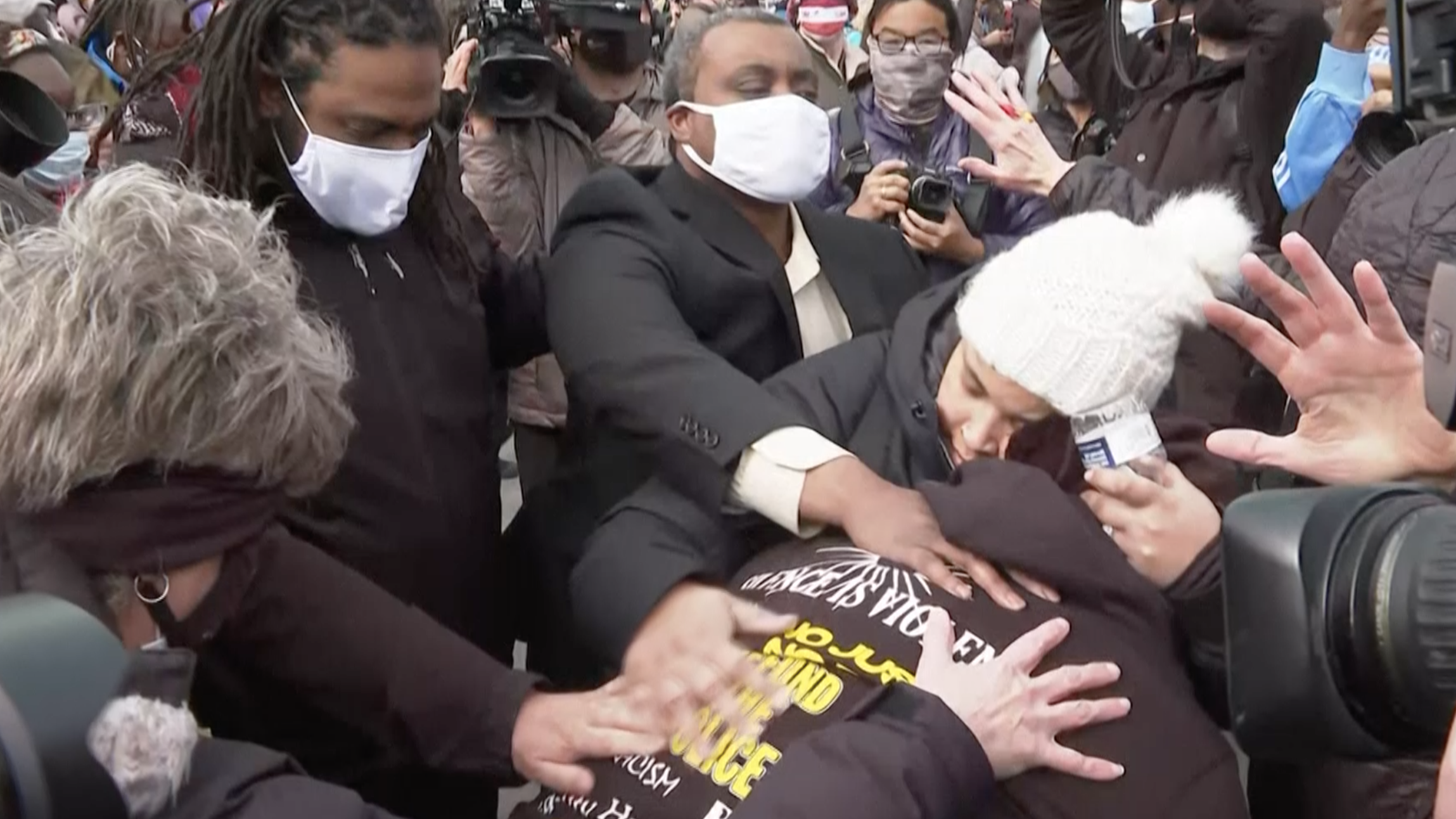 A jury on Tuesday convicted former Minneapolis policeman Derek Chauvin of murder in the deadly arrest of George Floyd, a milestone in the fraught racial history of the United States and a rebuke of law enforcement's treatment of Black Americans.

Chauvin was found guilty of second-degree unintentional murder, third-degree "depraved mind" murder and second-degree manslaughter in the death of Floyd, a Black man.

What do people say about the verdict?

"'I can't breathe.' Those were George Floyd's last words. We cannot let them die with him. We have to keep hearing them. We must not turn away. We cannot turn away. This can be a moment of significant change."

"Today, a jury did the right thing. But true justice requires much more. Michelle and I send our prayers to the Floyd family, and we stand with all those who are committed to guaranteeing every American the full measure of justice that George and so many others have been denied."

"Today's verdict is an important step forward for justice in Minnesota. The trial is over, but our work has only begun. The world watched on May 25, 2020 as George Floyd died with a knee on his neck for nearly nine minutes.

"Thousands of Minnesotans marched in the streets last summer in the wake of his death – inspiring a movement around the globe. While many of these people never met George, they valued his humanity. They knew what happened was wrong. They called for change, and they demanded justice."

"I was appalled by the death of George Floyd and welcome this verdict. My thoughts tonight are with George Floyd's family and friends."

"For the first time in Minnesota state history, a white police officer has been held accountable for killing a Black man. While today's verdict is a small win for police accountability and may help heal a grieving community, the systems that allowed George to be murdered – ripping him away from his family and the communities that loved him so much – remain fully intact."

National Association for the Advancement of Colored People (NAACP):

"Justice has prevailed in the case against #GeorgeFloyds killer #DerekChauvin, but the work is not done! We must keep fighting to end qualified immunity, and we must get #PoliceReformNOW." 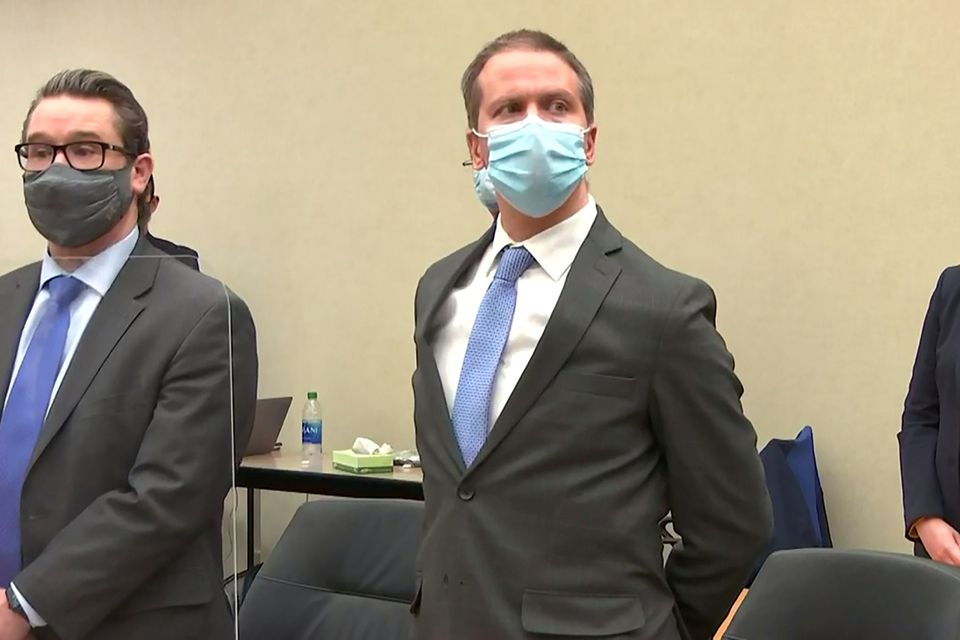 Former Minneapolis police officer Derek Chauvin stands after a jury finds him guilty of all charges in the death of George Floyd in Minneapolis, Minnesota, U.S. April 20, 2021. /Reuters

Former Minneapolis police officer Derek Chauvin stands after a jury finds him guilty of all charges in the death of George Floyd in Minneapolis, Minnesota, U.S. April 20, 2021. /Reuters

Chauvin will likely seek to overturn his murder and manslaughter convictions by arguing that the jury was prejudiced by media coverage and a settlement in the civil case brought by George Floyd's family, though his odds of success are slim, legal experts said.

Chauvin's attorneys will have to notify the trial court within 60 days if they plan to appeal. His lawyers then have months to review transcripts and court filings dating from the start of the case to build their arguments.

Two weeks before trial testimony began, Minneapolis agreed to pay $27 million to settle a civil lawsuit brought by Floyd's family over his death.

Chauvin's lawyers may cite Judge Peter Cahill's decision to hold the trial in Minneapolis as a reason to overturn the conviction.

The defense had argued it was impossible to find an impartial jury in the city, which was rocked by protests over Floyd's death. But the judge said the case was one of the most scrutinized in history and moving it would not make much of a difference.

Legal experts said there was little precedent for challenging a case based on venue and that trials are rarely moved in Minnesota.

To lodge a successful appeal, Chauvin would have to show that Cahill engaged in an "abuse of discretion," or made a mistake that was clearly unreasonable or against the evidence.