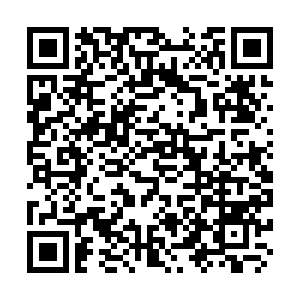 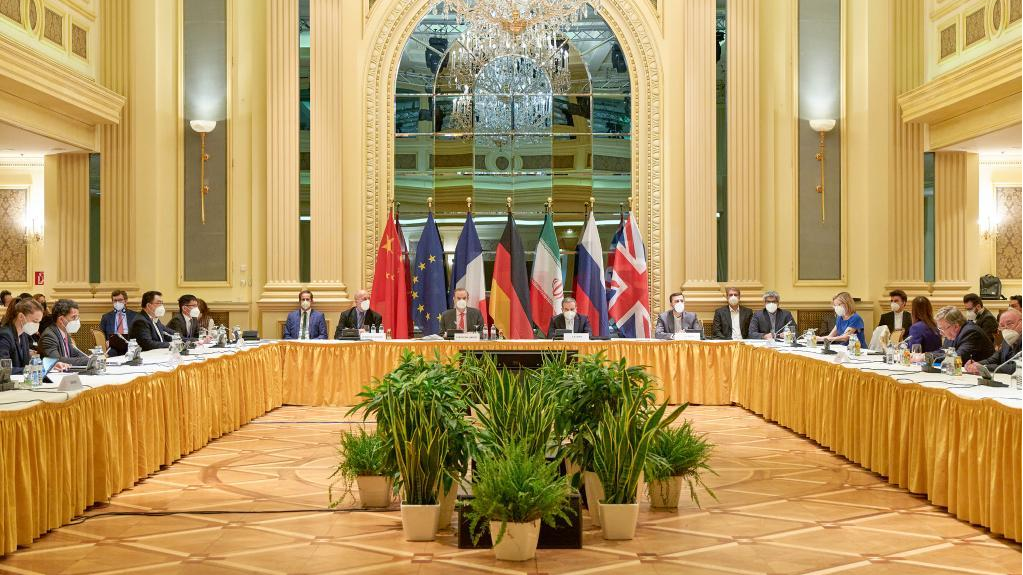 Complete lifting of all relevant sanctions, including those on Iran and third parties, is the key to the success of the current negotiations to revive the 2015 Iran nuclear deal, or the Joint Comprehensive Plan of Action (JCPOA), said Wang Qun, Chinese envoy to the United Nations and other international organizations in Vienna, on Tuesday.

Wang made the remarks after attending the latest meeting of the JCPOA Joint Commission. The meeting was chaired by Enrique Mora, the deputy secretary general and political director of the European External Action Service (EEAS), and attended by representatives of China, France, Germany, Russia, the United Kingdom and Iran.

He said China welcomes the Joint Commission's intensive talks through the two processes, the nuclear implementation and sanctions-lifting working groups' work, and the "proximity talks" with the United States, to draft texts of an arrangement for the U.S. and Iran to resume compliance with the deal.

Wang said that all parties now have a clearer understanding of the framework and main elements of the aforementioned arrangement. These efforts laid a solid foundation for the next stage of negotiations of the Joint Commission, he noted.

Wang said that China firmly supports the resumption of JCPOA implementation by the U.S. and Iran "as soon as possible," and that China is ready to work hand in hand with relevant parties to promote the talks on substantive texts, with the aim of achieving results acceptable to all parties at an early date.

The EEAS said in a press release on Tuesday after the talks that the Joint Commission had "decided to create a third expert group to start looking into the possible sequencing of respective measures."

"Participants reiterated their resolve to further pursue their joint diplomatic effort including in the Joint Commission and through continued separate contacts of the Coordinator with all JCPOA participants and the United States," it added.

The EEAS said that the Joint Commission will reconvene in the course of next week.