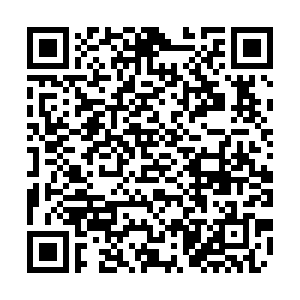 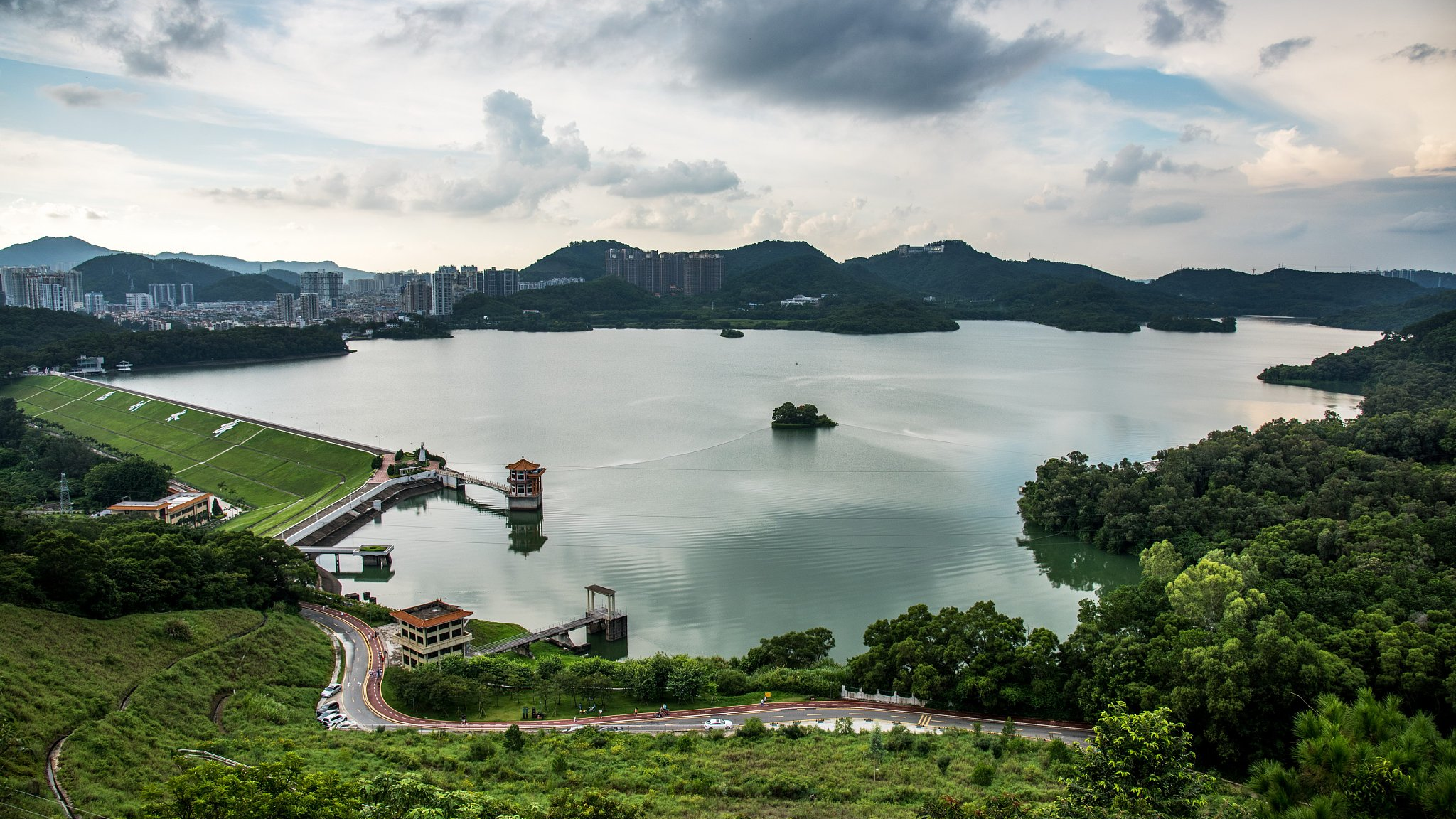 Builders of the Dongjiang-Shenzhen Water Supply Project have been awarded the title "Role Model of the Times" for their efforts to ensure a safe and stable supply of fresh water to Hong Kong over the past five decades.

The title was conferred by the Publicity Department of the Communist Party of China Central Committee.

Back in 1963, Hong Kong suffered severe water shortages. Responding to this, the Hong Kong government restricted supplies to residents, supplying water once every four days, for four hours at a time.

Therefore, the government in Beijing approved the construction of the Dongjiang-Shenzhen Water Supply Project, which was officially completed in 1965.

Tens of thousands of workers took part in the project. Even without advanced machinery, they managed to finish the 83-kilometer-long water supply project within a year.

"We were sorry to hear that our compatriots were undergoing such hardship," said Wang Shouyong, one of the workers who participated in the construction of the project. "As a water conservancy worker, I felt it was my responsibility to help them."

"We had to cut through the mountain to lay out the conveyance pipeline, and drain the water up to a depth of 40 meters. It's not an easy task but we made it," said Fu Tianyi, another project constructor.

Thanks to the project, water from Dongjiang River in the city of Dongguan was successfully routed to Shenzhen Reservoir, eventually supplying Hong Kong.

It has been extended four times since the 1970s, and the project now has an annual capacity of more than 1 billion cubic meters of water, which is routed to Hong Kong.

The Chinese mainland cities along the pipeline, such as Shenzhen and Dongguan, have also benefited from the project.