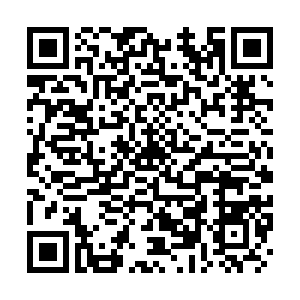 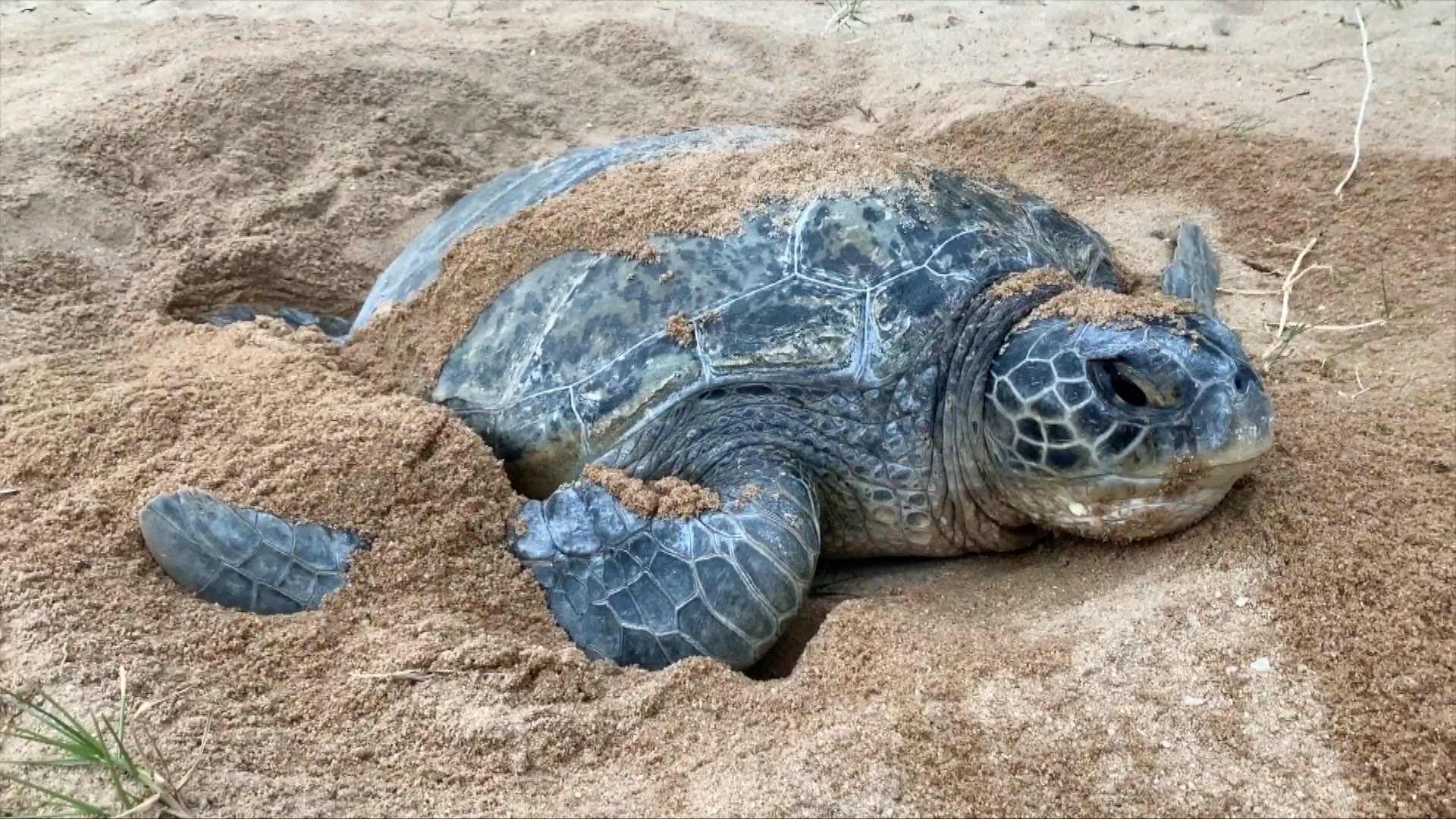 Having lived on Earth for over 200 million years, the turtle species is known as a "living fossil," but now it faces the very real threat of extinction. Along China's coastline, the bay area is one of the last spawning beds for wild sea turtles, with experts observing a notable decrease in numbers over recent years. In the wild, the green sea turtle typically only begins breeding at 20 years old and then only spawns once every three to five years.