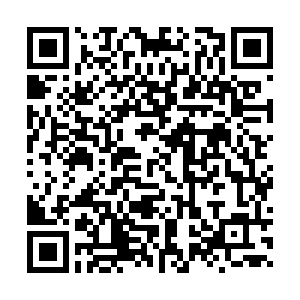 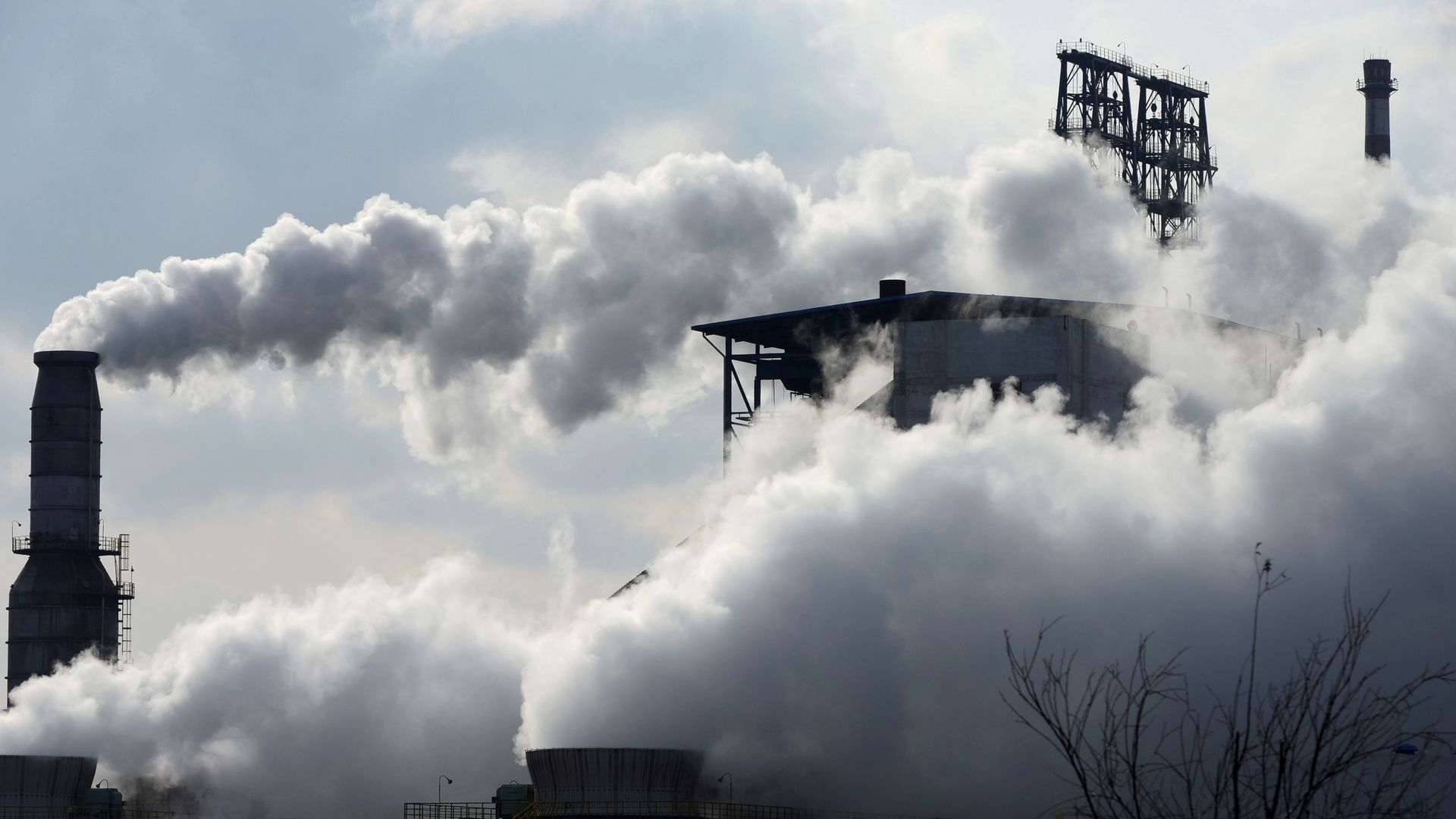 Carbon neutrality has been a hot topic for this year's Boao Forum for Asia. As China aims to reach peak carbon emissions by 2030 and achieve carbon neutrality by 2060, there's wide agreement that the country will need to introduce a whole package of forceful policies and measures.

As an irreversible goal, carbon neutrality requires an innovative reform of the socioeconomic structure and a complete paradigm shift of the way of living. CGTN reporters spoke to Liu Qiao, dean of Guanghua School of Management, Peking University, and professor of finance, about the financial challenges that lie ahead and possible solutions for China's carbon neutral goals. 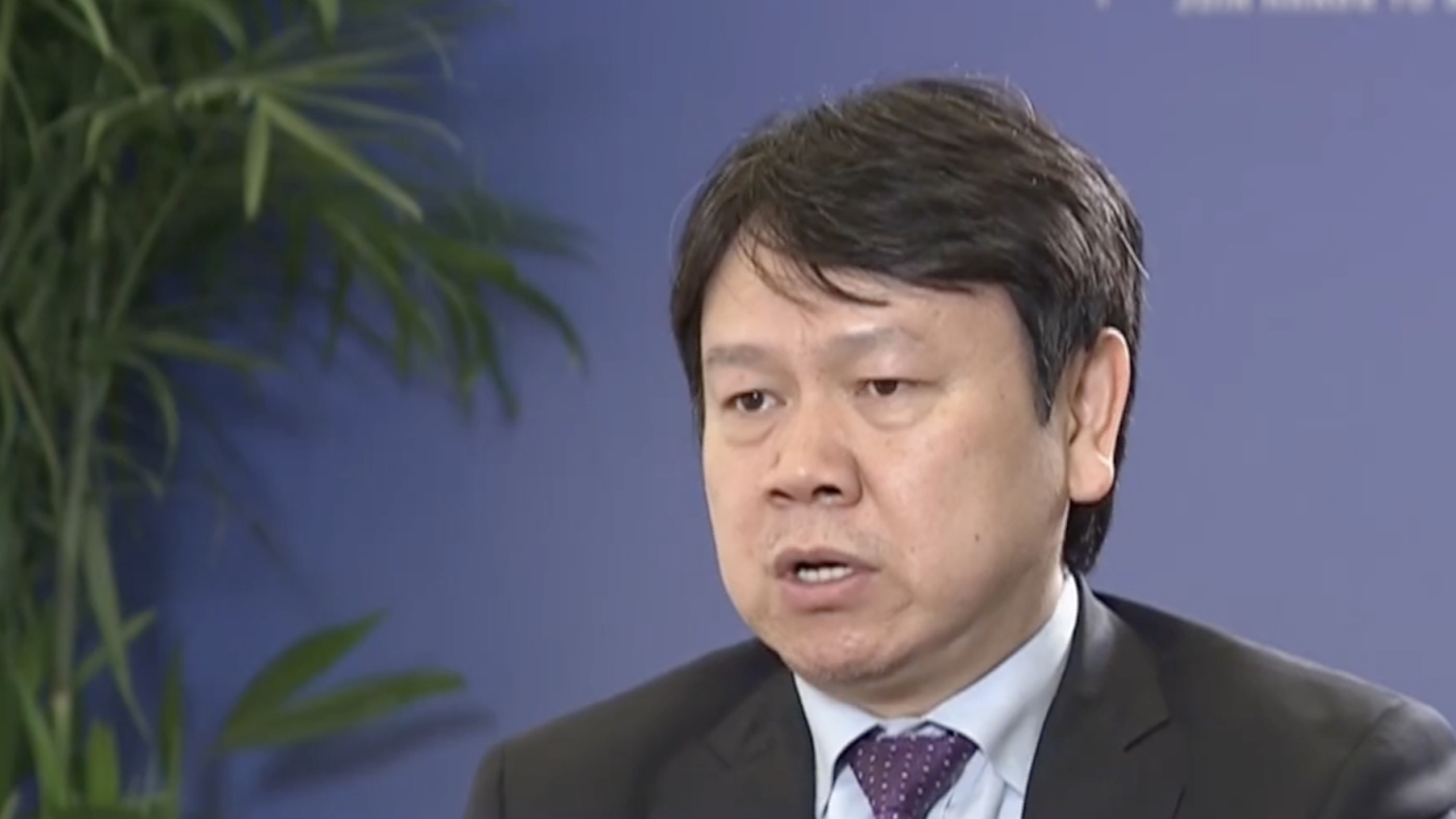 CGTN: China aims to be carbon neutral by 2060. What challenges does the country face to achieve this goal?

Liu: When we claim we're going to achieve carbon neutrality, our GDP capital is only one-sixth of the U.S. level, and only one-fifth of the European level, which means that we're still facing a very tricky issue. How we can strike a balance between economic growth and reduction of carbon emission?

If it is just one goal, I think it's much easier. You can just focus on the goal you put resources on to solve problems you are facing. But right now, two goals seem to contradict each other to a certain degree. How can we keep growing our economy and also try to use clean energy.

We try to innovate. The production process will try to change people's consumption process to ensure that the emission of carbon eventually can be reduced. I think how to do that is going to be a non-process, and a lot of problems have to be resolved going forward.

CGTN: You mentioned in an article that to be carbon neutral by 2060, China will need more than 100 trillion yuan ($15 trillion) in investment, equivalent to 3 percent of GDP per year. How can the issue of financing be dealt with to meet these goals?

Liu: Let me clarify a little bit. I think I mentioned 139 trillion yuan ($21.39 trillion) based on the think tank's information. We're still at the early stage of figuring out how much resources we have put into the whole process. Currently, I don't think we can account too much on fiscal revenue. The government at most can contribute about 10 percent of the money needed for carbon neutrality.

For the whole campaign, I believe that the more important thing is to mobilize social capital, private capital. For next 40 years, we're going to see a lot of new technologies. We are going to see a shift of production functions, a shift of consumers preference, and pretty much the whole dynamics of the way the economy functions will be different.

So that impose a very challenging question for the financial system: How can the government allocate the money more efficiently to make this happen?