Download
How to deal with annoying catkins in Chinese cities
CGTN 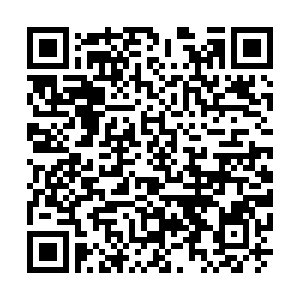 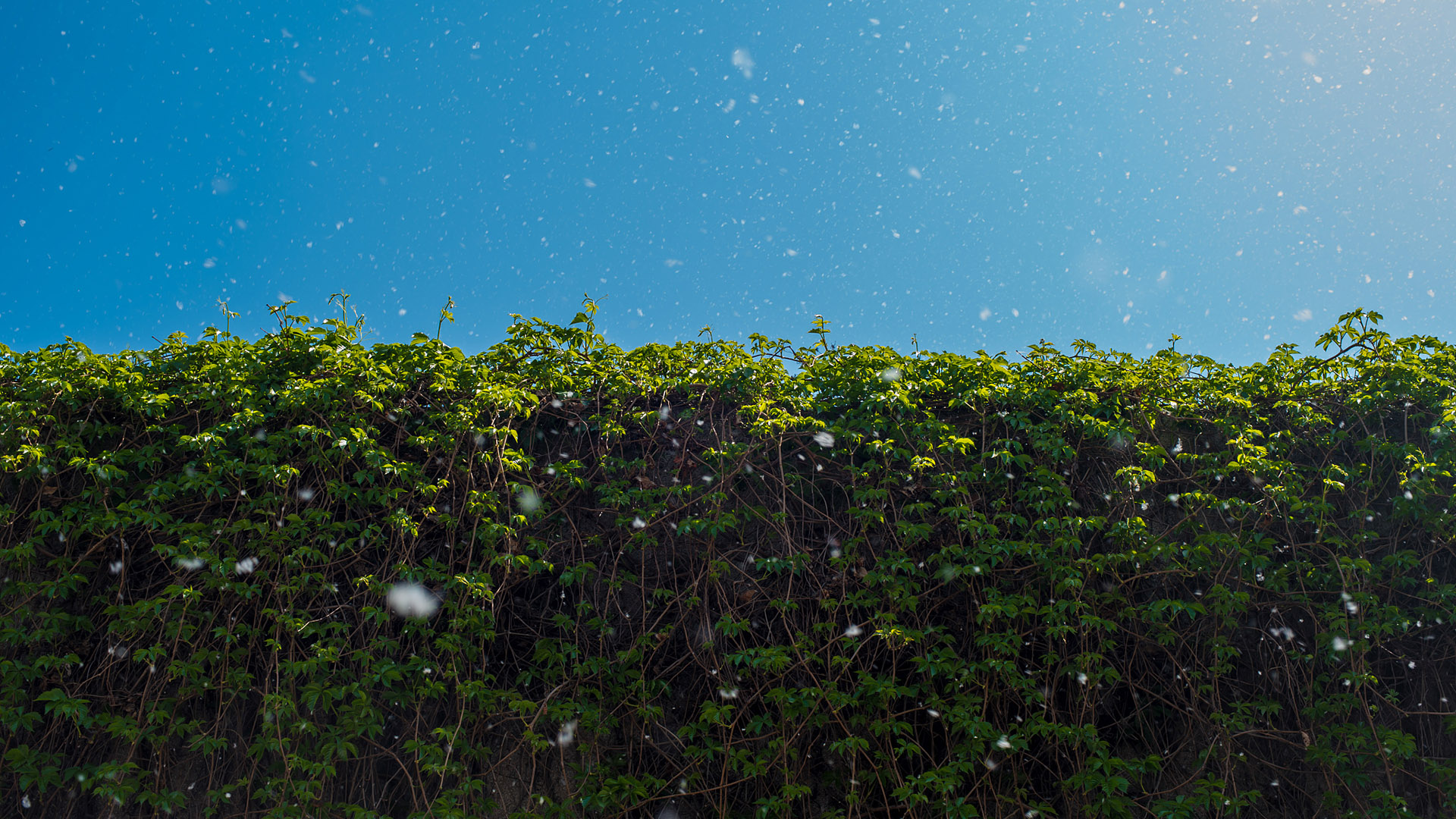 Every late spring, between April and May, fluff resembling cotton balls can be seen everywhere on the streets in northern parts of China. These catkins are produced by willows and poplars, popular ornamental trees, aiming to spread their seeds. 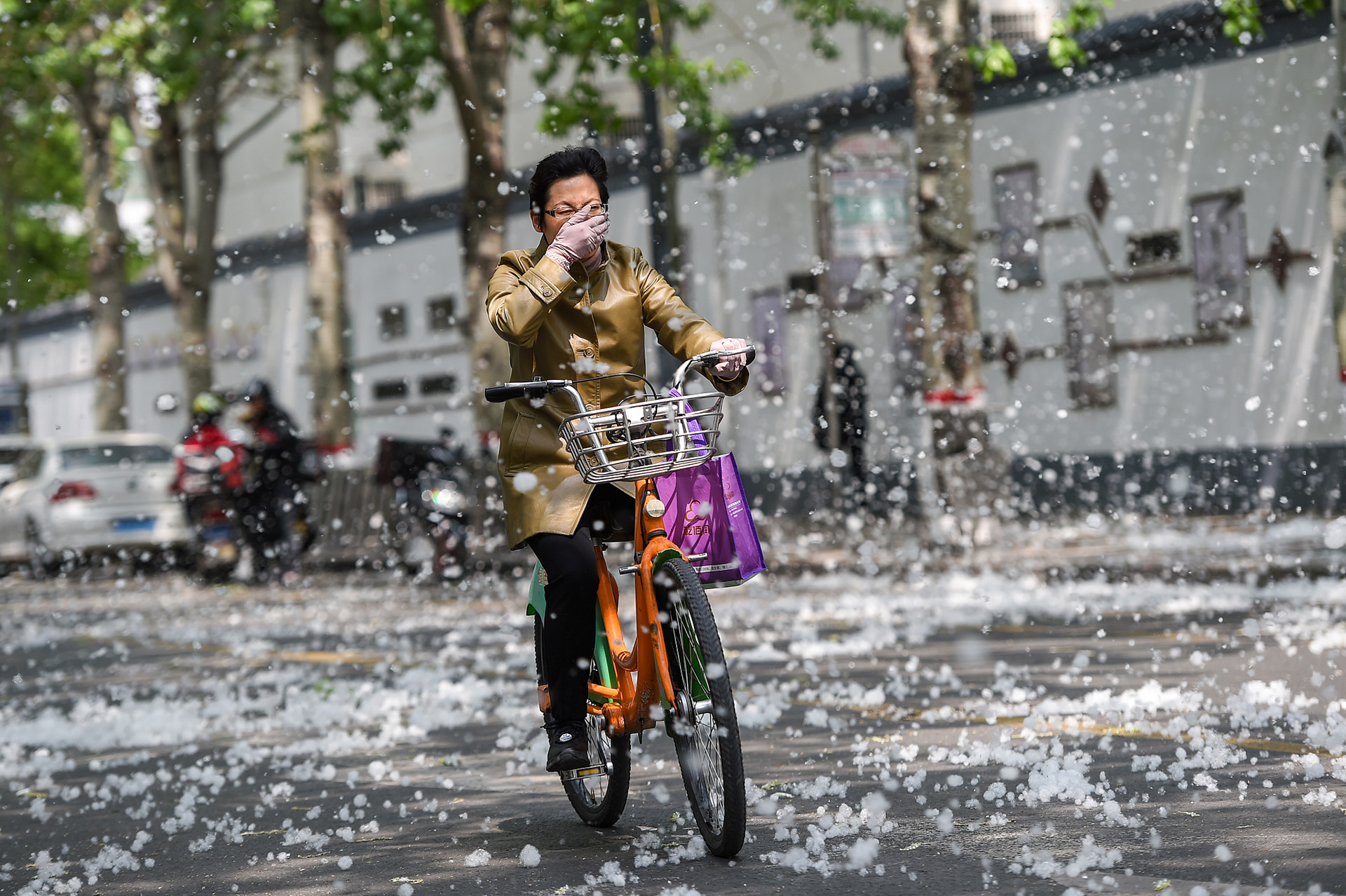 Though this is a normal phenomenon for plants, the problem is that too much catkins can be quite annoying for humans. Catkins are very flammable. Late spring in northern China is usually dry and windy. If there was a fire, it would spread quickly. According to a report in 2017, catkins used to cause as many as 301 fires within a day in Beijing. Besides, catkins are also a nuisance for human, as the tiny fabric can be inhaled through noses and cause respiratory disease, especially for people with allergies. 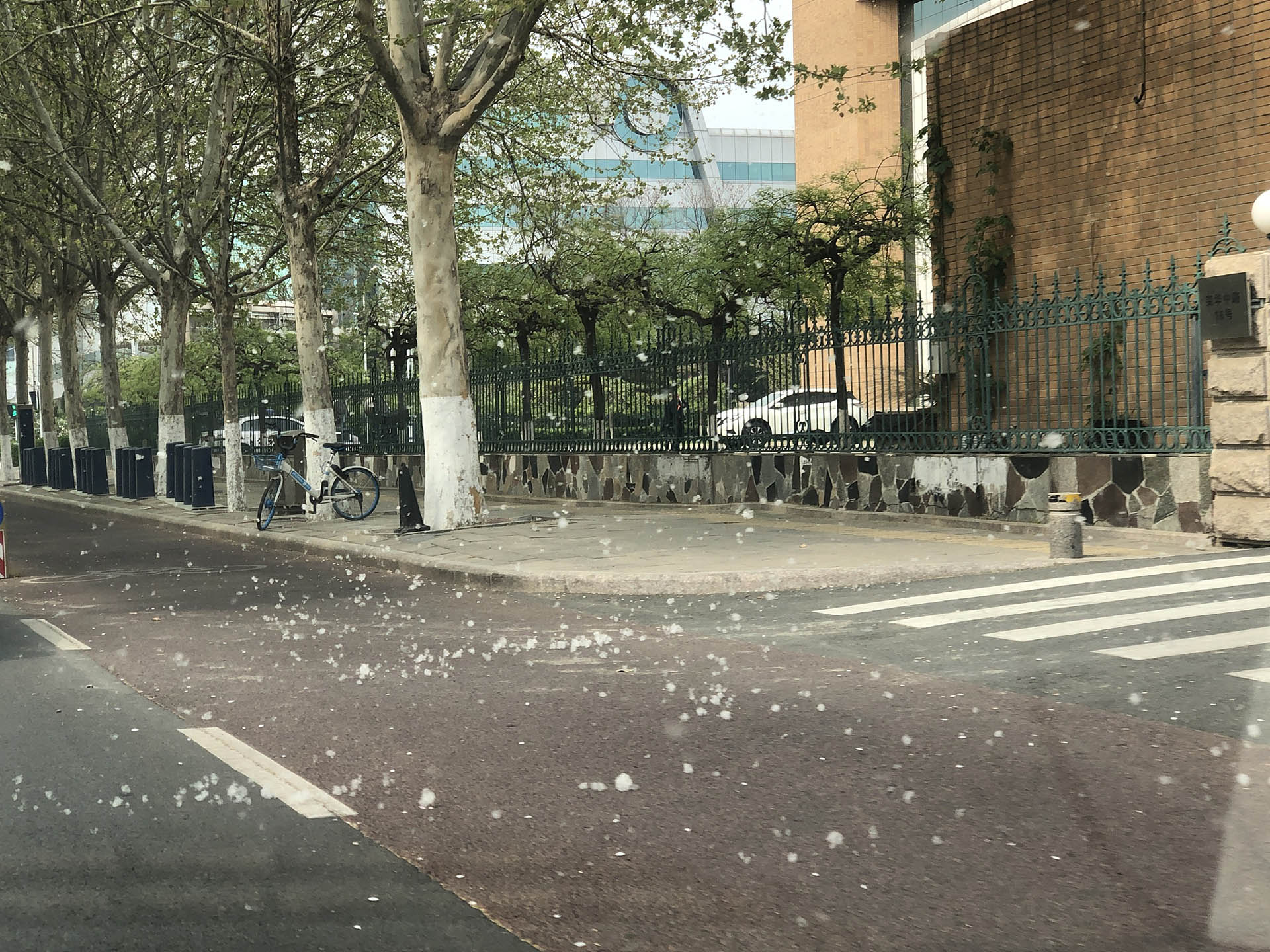 In addition to these problems, catkins also obstruct the view of drivers and affect the air quality as they bring up dirt when floating from the ground to the air.

Many residents have suggested cutting down all the willows and poplars. However, these plants are very common street trees can can both provide beautiful green scenery and purify the air. Therefore, local departments in Beijing came up with other methods to deal with the issue. 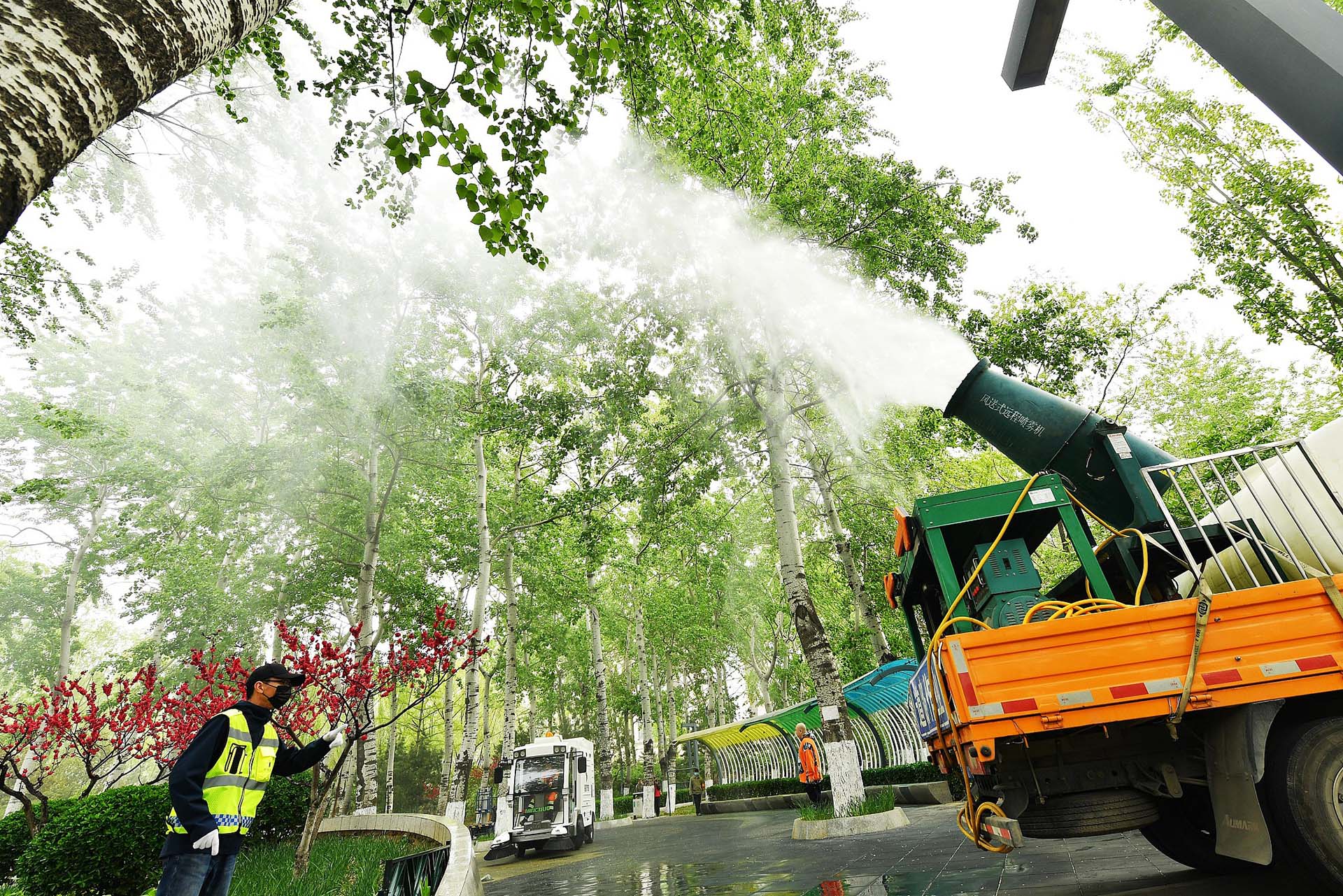 Workers spraying water in the tree crowns to wet the catkins in Beijing. /CFP

Workers spraying water in the tree crowns to wet the catkins in Beijing. /CFP

According to the a staff of Beijing Gardening and Greening Bureau, catkins are produced by the female flowers of the willows and poplars. Therefore, local departments chose to inject inhibitors into the trees to stop them from producing more female buds. Moreover, they have identified areas where female willows and poplars grow and have planted other species of trees around to trap the possible floating catkins. They have also sprayed water in the tree crown to wet the fabric surrounding the catkins, stopping them from floating when released.

These methods have also been adopted by other cities including Taiyuan, Shijiazhuang, Xi'an and Zhengzhou.