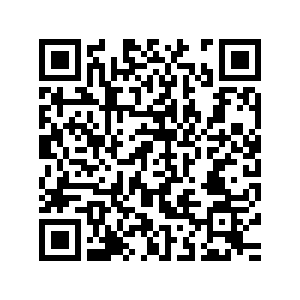 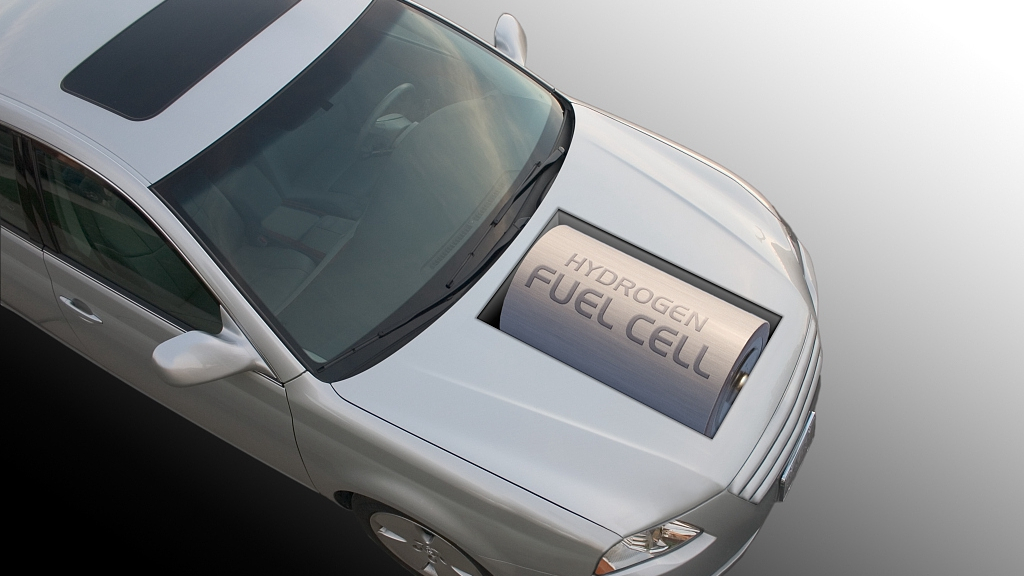 If humanity continues to emit carbon dioxide at its current level, then the average temperature on Earth will rise by 1.5 degrees Celsius between 2030 and 2052. With this threat in mind at the 2019 UN Climate Summit, 77 countries pledged to achieve zero carbon emissions by 2050. Scaling up the use of green hydrogen will be critical to achieving this ambitious goal.

To classify hydrogen by production technology and feedstock, chemists use a color scale. "Gray" hydrogen is obtained by conversion of methane, "brown" hydrogen – from coal. "Green" hydrogen is produced by splitting water into hydrogen and oxygen molecules, a process called "electrolysis of water", and "yellow" by electrolysis but using nuclear energy. "Blue" hydrogen is made from natural gas. According to the International Renewable Energy Agency (IRENA), 95 percent of the world's hydrogen production is currently gray.

Experts believe that in the future, hydrogen will become the undisputed leader among renewable energy sources. Indeed, when using traditional sources of green energy, such as solar or wind, power is generated unevenly, it cannot be accumulated, and their infrastructure occupies significant land plots. Hydrogen is free from such disadvantages. The energy generated in green hydrogen production does not emit any pollutants. Users can store hydrogen for a long time and in large quantities.

Experts believe that hydrogen will replace oil as the primary fuel in various spheres of life. According to Goldman Sachs, green hydrogen could supply up to 25 percent of the world's energy needs by 2050 and become a $10 trillion market by that time. However, to achieve this goal, green hydrogen will have to be produced at prices comparable to the cost of current energy carriers.

Encouragingly, the cost of producing hydrogen has now plummeted. According to the U.S. Department of Energy, the cost of hydrogen production will drop from $6 per kg in 2015 to $2 per kg by 2025. Recent analysis has shown that a $2 per kg production rate will be the tipping point that will make green hydrogen competitive in many industries, including transportation, steel and fertilizer production, power generation, and more.

The advanced countries are stepping up their investments in the development of hydrogen energy. Last July, Saudi Arabia, backed by U.S. gas giant Air Products and Chemicals and their ACWA Power, has started to construct the world's largest green power plant. The $5 billion project will produce 650 tons of green hydrogen daily. The European Union has recently allocated $500 billion in investments in hydrogen production. 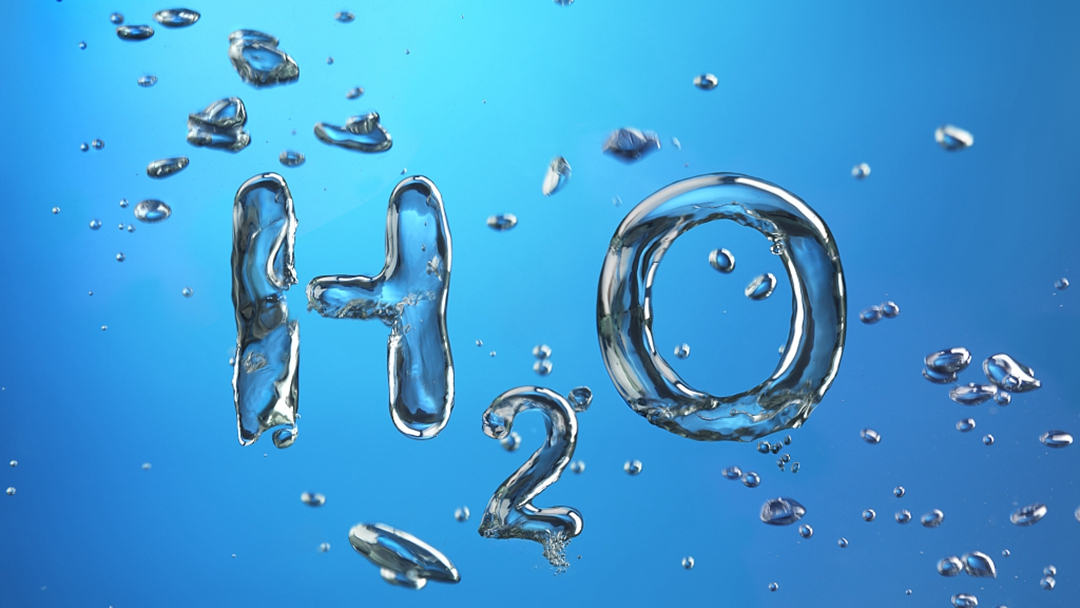 The main alternative to produce hydrogen so far is water electrolysis. /VCG

The main alternative to produce hydrogen so far is water electrolysis. /VCG

Russia aims to capture 20 percent of the global hydrogen market by 2030, said Pavel Sorokin, deputy head of the Ministry of Energy, on April 12. "We believe that the export of green hydrogen from Russia in 2035 can be from 1 million to 2 million tons in the "low" scenario, up to 7 million tons - with more active development [of demand for hydrogen in the world]", he said.

As stated in the draft Concept for the development of hydrogen energy, by 2050, Russia intends to earn up to $100 billion a year from the export of environmentally friendly types of hydrogen, supplying to the world market from up to 33.4 million tons of hydrogen. The Russian government's plans for green energy production are linked to the fact that the European Union plans to introduce a special tax on imports of energy carriers with a large carbon footprint. This tax could cost Russian exporters 33.3 billion euro tax bill between 2025-2030.

China leads the world in hydrogen production with an annual output of 22 million tons, about one-third of the world's output, enough to cover one-tenth of its vast energy needs. However, most of China's production is associated with fossil fuel-fired gray hydrogen.

The country is stepping up substantial additional investments in green hydrogen energy, guided by the government's policy to develop the hydrogen industry, which was identified in the country's 14th Five-Year Plan for 2021-2025 as one of six future priority industries. The China Hydrogen Alliance predicts that China's hydrogen energy investment will reach 1 trillion yuan by 2025.

Humanity has taken decisive steps to combat climate change. Today, both governments and the private sector are fully aware of the critical role of hydrogen in the energy balance of our planet.

But to fully realize this potential, governments, investors, and industrial companies from different countries must work together to expand the hydrogen ecosystems. The quality of their collaboration will enable ambitious projects around the world to come true quicker and turn hydrogen into a clean, affordable, and competitive energy carrier of the future.