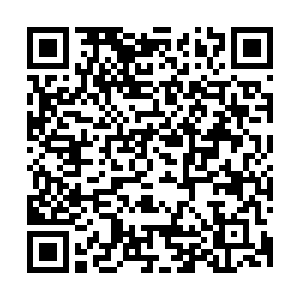 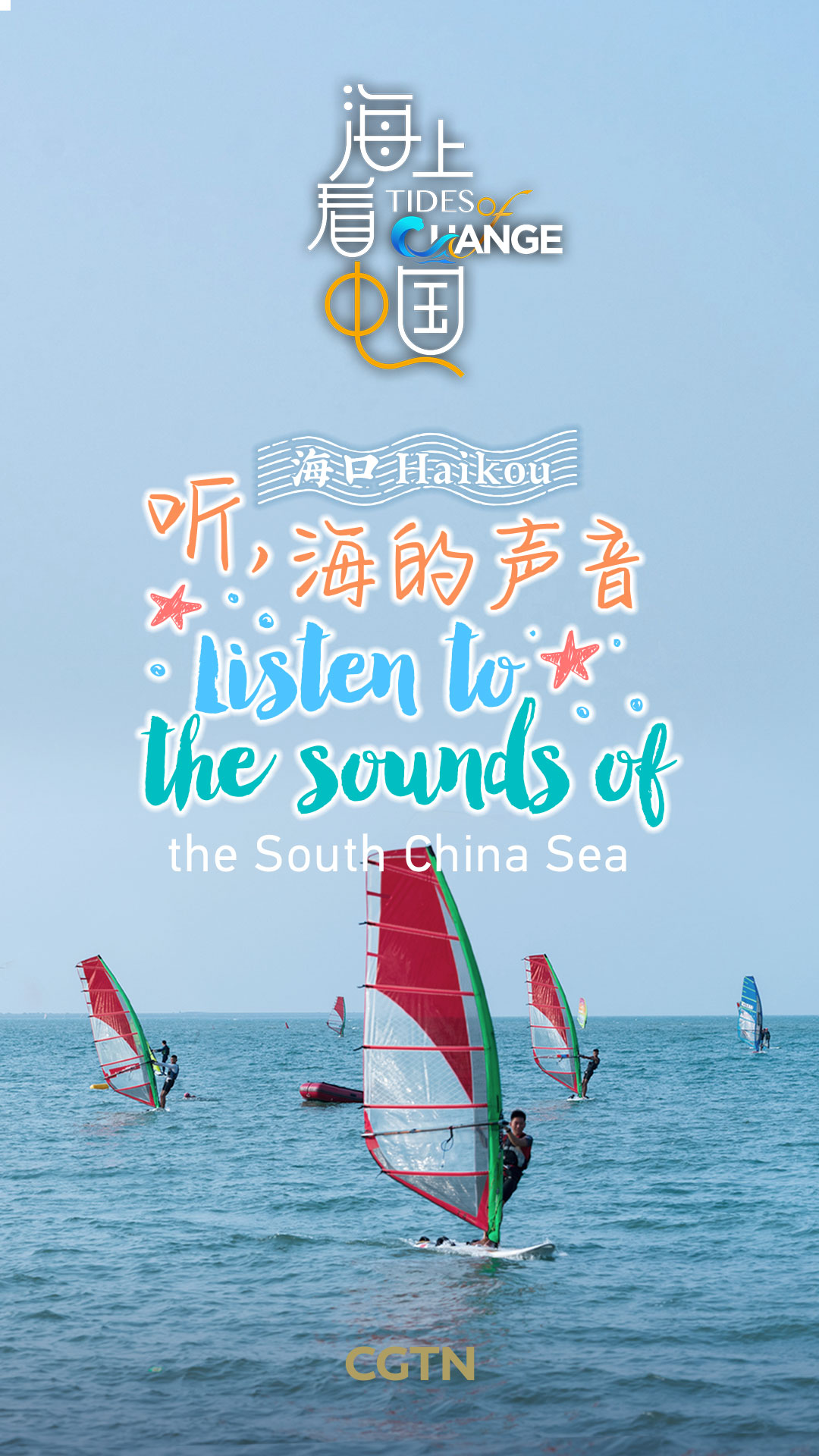 With high-quality audio and immersive video, CGTN presents the sounds of ocean waves and sailing fishing boats, the ambient sound of fishing port and dense forests, as well as distinctive local sounds with coastal regional characteristics.

Follow us for a walk through Haikou from dawn to dusk, from its sunrise sitting along the bay to the hustle and bustle in Qilou old town.  From the sounds of waves padding the rock, to the melody of Bayin musicians lingering in the air. Listen to the sea,  it can be as quiet as if painted or as loud as when it moves ponderously and murderously. Listen to the day, from its early silence as everything has been hypnotized into still, to the late noisy when gentle music ends.